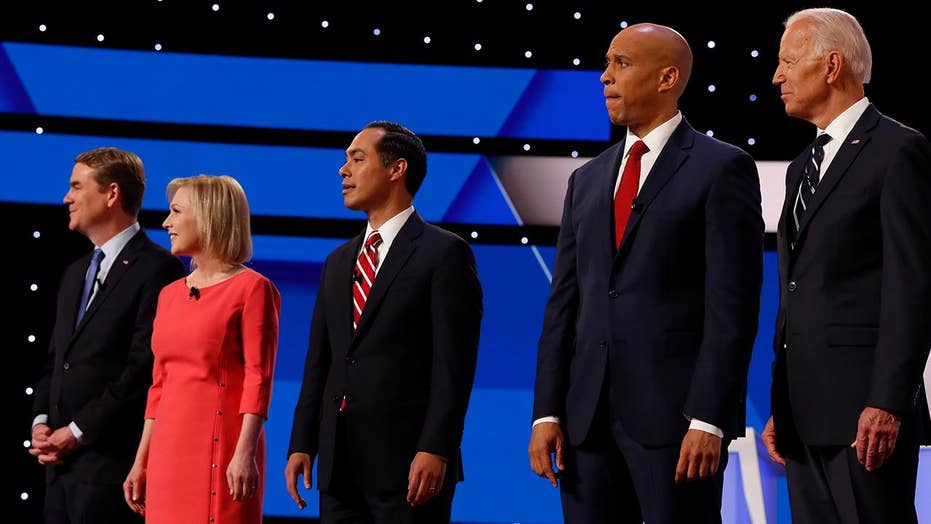 How did voters react to night two of the second Democratic presidential debate?

The bloodbath Republicans had hoped for in the Democratic presidential primary simply is not happening. What took place during the last round of debates this week in Detroit was a robust discussion on important issues including health care, climate change, racial disparities, and immigration.

Yes, frontrunners like former Vice President Joe Biden, Senators Bernie Sanders (Vermont) and Elizabeth Warren (Massachusetts) were under attack by others trying to rise in the polls, but that’s to be expected.

What has impressed me the most is the focus the candidates have had on the issues, rather than the backbiting that many fear could tear apart our party.

Were the candidates passionate about their differences on stage in Detroit? Oh yeah. But I am glad that’s the case because, regardless of who you like or don’t, it’s clear these candidates have given serious thought to serious issues.

That’s something that has been missing the last three years with President Donald Trump who has resorted to simple-minded divisive tactics to portray himself as a leader and position himself for reelection.

While they may have different visions of how to get there, every Democratic candidate agreed on these important issues:

The disagreement lies in how these issues are addressed, and we heard some good ideas as well as some not so good ones. But where Americans should take comfort is the fact that there were 20 candidates who over the course of two nights demonstrated they genuinely care about our country and the people who live here.

That’s a far cry from the “Me First” leadership we have been getting from this president the last three years.