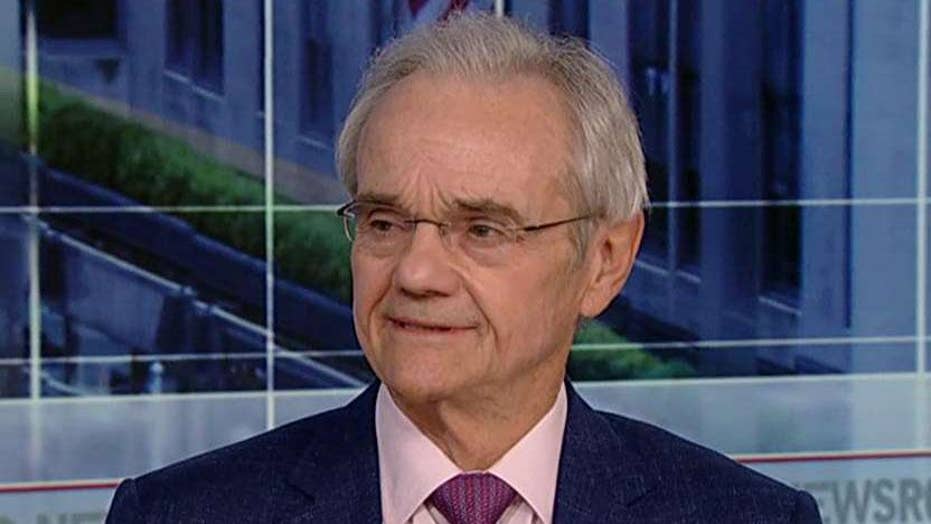 When Joe Biden and Sen. Kamala Harris greeted each other on stage before Wednesday’s debate, Biden could be heard saying to her, “Go easy on me, kid.”

He smiled, but the joke was on him. This time, it wasn’t just Harris who was gunning for the former vice president.

Obama is no longer a magic word, especially to this new and rabid breed of Democrats. They smell blood, and my bet is that Biden is not going to be the nominee.

Front-runners have targets on their backs, but Biden is turning out to be a human piñata. It’s as if the entire field has decided that, next to displaying utter hatred for President Trump, beating up on Biden is the best way to appeal to the party’s far-left wing.

And so Sen. Cory Booker, former HUD Secretary Julian Castro, former Washington Gov. Jay Inslee and even the pathetic Mayor Putz took their whacks at Biden in a bid to bring him down and break open the race.