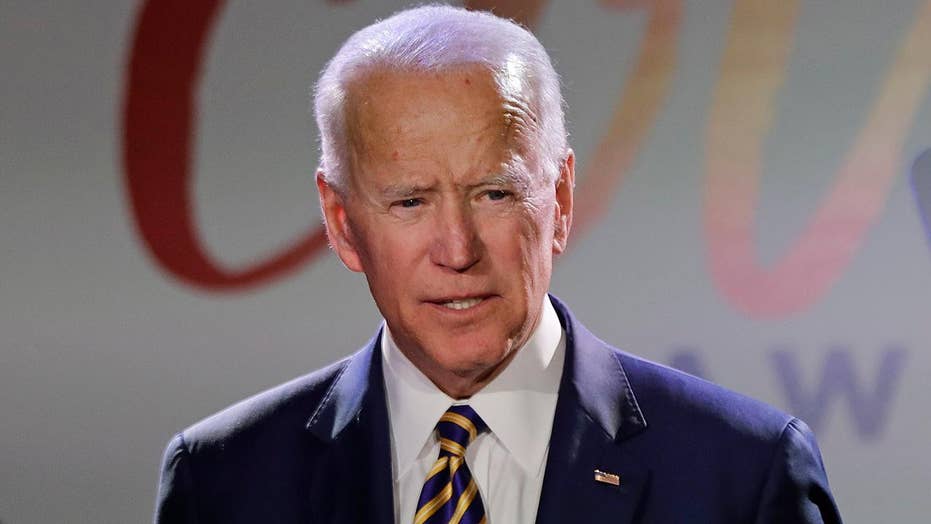 Democrats debate if Biden's behavior is disqualifying for 2020

“For me,” former ESPN vice president Roxanne Jones wrote on CNN’s website this week, “Biden, as chair of that all-white-male Senate committee -- intentionally, or not -- helped to uphold the misogynistic culture that would ultimately allow Donald Trump to win the presidency. Then there’s Biden’s mass incarceration problem.”

TUCKER CARLSON: WE ARE OFFERING AN APOLOGY - AND IT HAS TO DO WITH JOE BIDEN AND ANTI-HUMAN HYSTERIA 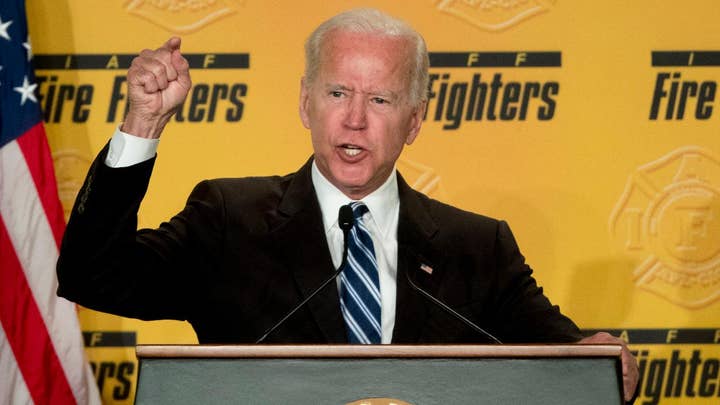 In simpler political times, the litmus test for being an acceptable Democrat was support for Roe v. Wade. The one certain thing we have learned about the politics of the modern Democratic Party is that if you are accused of having done, said or written anything that violates an array of recently identified progressive values, you are disqualified from public life. You will be denounced and shunned.

Last week, to atone for chairing the Clarence Thomas hearings nearly three decades ago, Biden prostrated himself before his progressive accusers and said “the white man’s culture” has “got to change.”