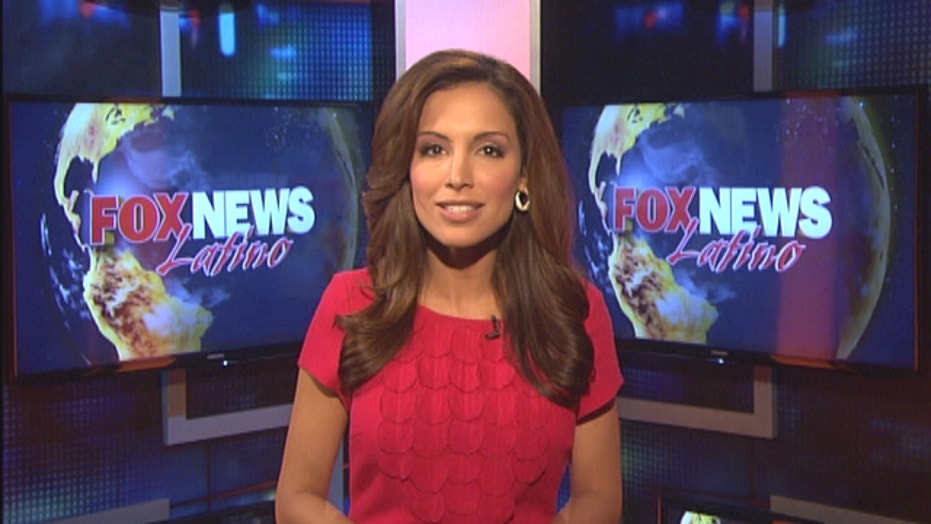 Havana – A new travel law in Cuba allowing Cubans to travel abroad without an exit visa or a foreign invitation goes into effect Monday, allowing people on the island to travel to and from the United States and potentially establish residency here.

At its core, the overhaul of Cuba's decades-old migratory law, announced three months ago, eliminates the much-detested exit visa known as the "white card" and is perhaps the most highly anticipated of a series of reforms initiated under President Raúl Castro.

But travelers will still need a visa to travel to almost every country in the world. The Cuban government has listed 15 countries in which Cubans are allowed to travel to without a visa: Hungary, Russia, Ukraine, Belarus, Slovakia, Barbados, Liechtenstein, Malasia, Granada, Saint Cristobal and Nevis, Saint Vincent and the Grenadines, Moldavia, Kazakhstan, and Kyrgyzstan.

It will create more of a revolving door instead of an escape hatch.

The new rules also raise from 11 to 24 months the amount of time Cubans can be gone without losing residency rights. That will make it easier for people to work or study abroad longer while maintaining ties to the island, potentially sending money to relatives or even returning with hard-currency earnings to invest in newly legalized small businesses or cooperatives.

The law also has implications for U.S. diplomatic relations with the island -- Cubans who reach American soil get to stay and usually gain U.S. residency within a grants them residency within a year. The Cuban law's two-year window means there will be a one-year overlap during which immigrants can establish U.S. residency without losing their right of return, potentially spawning a new class of Cuban binationals able to move back and forth seamlessly between the two countries.

The stated aim of the United States' Cuban Adjustment Act is to provide refuge for those fleeing oppression, not easy citizenship for those who wish to straddle both worlds, and some Cuban-American lawmakers have already talked of revisiting the policy.

Observers predict it will result in only a modest initial increase in trips by Cubans, who must still get entry visas to travel to most countries, including the United States. And critics note that the law includes a "national security" clause that could be used to bar exits by government opponents, skilled workers and those privy to sensitive information.

"The immigration reform is no different from all the others," Cuban dissident Berta Soler, leader of the opposition movement knows as Ladies in White said to AFP. "There will always be some filter. In the end, the government will choose who can or cannot exit the country."

But if applied evenhandedly, the opening would eliminate one of the biggest human rights criticisms leveled against a country that has long controlled who can leave, leading opponents to call Cuba an island prison.

"What's important about it is people see this as a symbolic step of some importance more than a substantive one," said Geoff Thale, a Cuba analyst at the Washington Office on Latin America think tank. "It symbolizes the end of the state intruding in the same way it used to in people's regular lives."

The new law has a number of concrete provisions that will benefit many Cubans.

The measure greatly simplifies travel by scrapping the exit visa, and doing away with the requirement that Cubans provide a letter of invitation from someone in their country of destination.

In the past nearly all exit visa applications were granted, and relatively quickly, but the costs were prohibitive to many in this country where wages average $20 a month. Between various application and notarization fees, it ran to $300 or more a trip, and some Cubans paid an additional $200 to $300 to people overseas for invitation letters.

Now, islanders need only make a one-time $100 application for a passport, renewable for $20 every two years.

"It will create more of a revolving door instead of an escape hatch," said Ted Henken, a professor of Latin American studies at Baruch College in New York. "They're removing another thorn in the crown of thorns that a lot of Cubans have to wear."

The migratory law is a PR coup for the Cuban government, which bristles at outside criticism of its human rights record. It also gives Havana ammunition in its crusade against the 50-year U.S. embargo, which bars most Americans from traveling to the island.

"Cuba permits its citizens to come travel here. We don't permit our citizens to travel there without a regulatory framework that is probably stricter than what the Cubans are going to adopt," Thale said. "So it does look hypocritical."

As with many things in Cuba, the effect of the reform will come down to how it is implemented.

A key article gives authorities the right to deny passports in some cases, including people facing criminal investigation, those with outstanding debts or for "reasons of Defense and National Security."

The latter provision has widely been interpreted to mean that people in strategic professions, such as military officers, athletes or government figures with access to sensitive information, could be turned down just as they were in the past.

One litmus test will be how Cuba handles dissidents, who are officially considered traitors and are routinely denied travel permission.

But like many Cubans, 16-year-old Ana Liliam García is excited at the thought of seeing the world beyond this Communist-run island smaller than the state of Pennsylvania.

Once an impossibility, today she dreams of meeting several relatives in Florida — and maybe even Mickey Mouse.

"My cousins and my uncles, they're all in Miami," García said, her eyes lighting up as she talked about a new law taking effect Monday that will let most islanders travel abroad without seeking government permission or paying for costly exit visas. "I would like to see Disneyland in the United States. I'll be able to travel!"