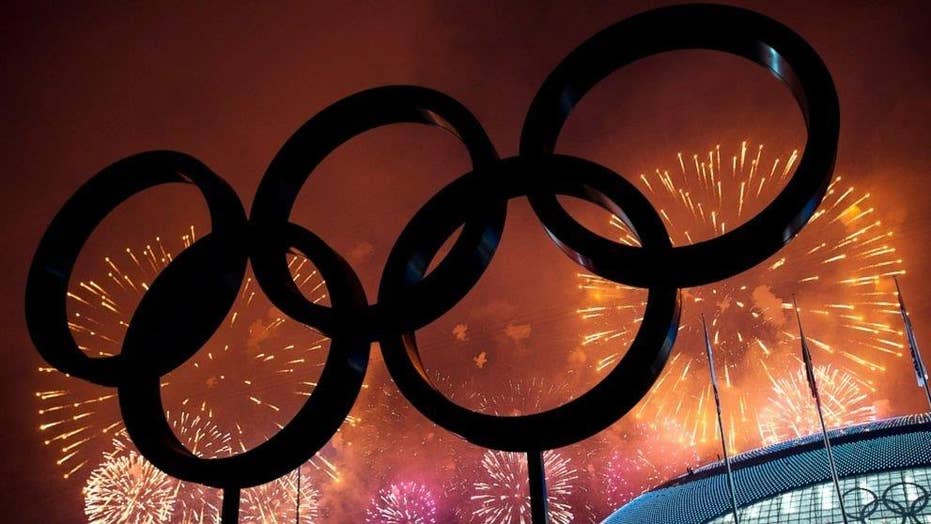 The ideals of the Olympics are noble and worthwhile. In sports, nothing is better than the gathering of a peaceful, friendly competition, where the youth of the world can display the best in athletics that the planet can offer.

The corruption of Russia, through its state sponsored sanctioning of doping of their Olympians, threatens the entire institution and the games themselves.

Cheating and doping is nothing new. It's been going on in Olympic competition for a long time , and it's not confined to Russia. It's just much worse there, and now that it's unraveling, it is certain to have wide reaching effects and reverberations.

If the public around the globe doesn't believe the games are real, and if state-sponsored usage of performance enhancing drugs supersedes the usage of the past in the Eastern bloc countries, going forward no one will believe the results.

If the outcomes are rigged or fixed, and if they are nothing more than who can beat the system and who has the best chemistry, why would anybody want to invest their time, energy, and money, or make any effort to watch something that's fixed?

And why would anyone of the legitimate athletes train so hard and sacrifice so much, knowing that those who they face in competition are not playing by the rules, therefore diminishing any chance they have to be successful.

If concussions and head injuries cause parents to not allow their children to participate in football, then eventually the pipeline of the youth of America won't be taking the field. They will find other sports to play.

Same with the Olympic sports. It parents don't think that there children will get a fair shake in Olympic competitions, they will place their kids in other activities.

So unlike any other time, this doping scandal will spread much further and it threatens to take down an institution that has long had instability but somehow survived the world of politics, official corruption, refereeing controversies, bribes, payoffs, financial deficits, and all sorts of other unseemly matters.

The recent revelations by the New York Times, “60 Minutes” and others show that what has gone on in Russia for years is corrupt, criminal, and despicable. It robs the world of the most basic tenet that is required for the participation in the games...open and fair competition.

The genuine anger felt by all of those who have dedicated their lives to the movement, and to the athletes who have sacrificed everything through endless hours of hard work and dedication only to be wronged, is heartbreaking.

Going forward just who exactly in the process can be trusted? The IOC? The world anti doping agency? The nations? The trainers? The coaches? The athletes? The officials? Which one? Any of them? Not really.

They all have been exposed and have lost the faith and trust that is needed.

The International Olympic Committee and the World Anti Doping Agency bear much responsibility. They must change and reform immediately. While the cheaters will always be a step ahead, if these institutions don't find a way to stop this corruption, people across the globe will stop caring. When the emotional attachment diminishes, the games will become meaningless.

As for Russia, they should be banned from the Rio games, and the next winter games in South Korea as well.

As for this summer in Rio, this doping scandal combined with the fact that the games will be taking place in Brazil, a country with political instability and a presidential impeachment, crime, the Zika virus, disarray with transportation, incomplete venues, water contamination, budget problems, all demonstrate that these games have the full potential of unraveling the entire Olympic ideal as it exists.

I've been a part of numerous Olympic Games as a broadcaster. I love the Olympics. They have given us the best of the best -- from Ali to Owens, Nadia to Phelps, the Miracle on Ice to the Dream Team.

Nothing is better than the opening ceremony and lighting of the torch. It represents the finest of the human spirit.

I also know every time before the games begin there are worries about all sorts issues and terrorism, and usually they all end up going away. But nothing in the lead up to these games, gives us any indication that any of this is going to go subside.

So in August, it will be said that the world unites in hope and peace....  but hope is not a strategy.

If there is no real, workable, and enforceable way to combat and correct these ills, soon, just like many of the great performances of games gone by, the Olympics themselves, will become a memory.

A memory of what once was, and a regret of what could have been.

Jim Gray is a sportscaster and Fox News contributor. He is the author of "Talking to GOATs: The Moments You Remember and the Stories You Never Heard" (William Morrow 2020).