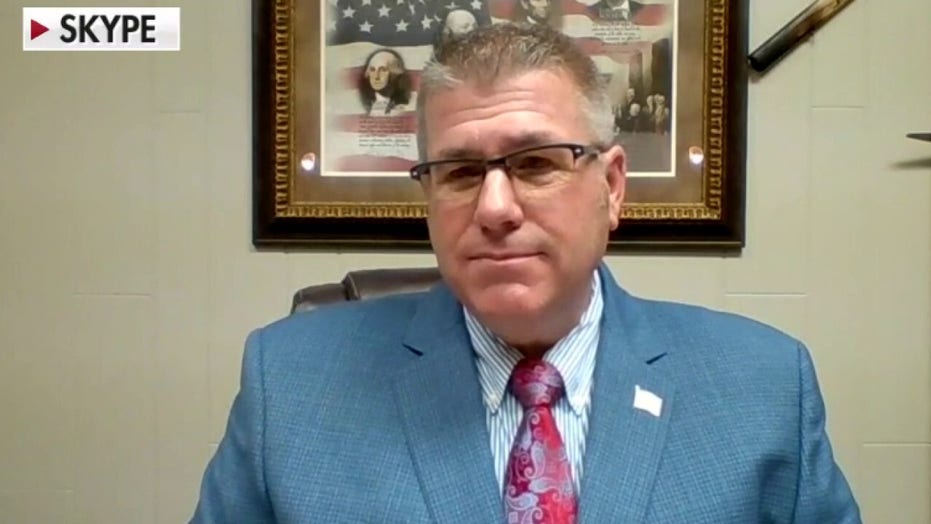 Chances are the latter. This scenario happened to 33-year-old former police officer Matt Mooney in Brighton, Colo. On a casual Sunday afternoon, he took his wife and daughter to an empty field to practice softball and was soon arrested in front of his family for violating state social distancing guidelines.

To make matters worse, officers got close enough to handcuff him without wearing face masks or gloves, putting everyone’s health at risk. Although Mooney was eventually released, it doesn't excuse the violation of his civil liberties and his arrest in front of his family for doing absolutely nothing wrong.

RICHARD FOWLER: CORONAVIRUS STIMULUS — THIS WILL HELP MILLENNIALS THE MOST

Draconian responses like this one during the coronavirus pandemic are all too common. In Philadelphia, police officers physically dragged a man off a bus for not wearing a face mask. According to the police, the man had violated a policy that all passengers must wear face coverings when riding transit. It wasn’t until the video of the incident went viral on social media that the Southeastern Pennsylvania Transit Authority decided to revoke the policy.

In Michigan, the state’s stay-at-home order banned the sale of common home improvement items at stores like Lowe’s and Home Depot. A spokesman for the Michigan Attorney General's Office said, “you don't need to go out and buy paint to paint your rooms or mulch for your garden.”

Beyond the absurdity of preventing people from doing home improvement while being forced to stay home, how is it the state’s job to tell private businesses and their shoppers what they are allowed to buy, especially when these stores are all abiding by social distancing guidelines? The answer is that it isn’t, and this is a blatant example of government overreach by state officials.

We’ve also seen unconstitutionally harsh measures taken against churches. A few weeks ago, local officials in Greenville, Miss., singled out Temple Baptist Church for hosting drive-in religious services despite the state declaring churches as essential. It didn’t matter that churchgoers had their windows rolled up while listening to the sermon broadcast over the FM radio. Police officers began knocking on car windows demanding identification and issuing $500 citations.

Cases of overreach like this have led Attorney General William Barr to release a memo ordering federal prosecutors across the country to take legal action against state and local directives that infringe upon individual liberties.

In his memo, Barr explained that “if a state or local ordinance crosses the line from an appropriate exercise of authority to stop the spread of COVID-19 into an overbearing infringement of constitutional and statutory protections, the Department of Justice may have an obligation to address that overreach in federal court.”

In fact, in the Temple Baptist Church case, it was pressure from the Justice Department that led the city of Greenville to revise its policy and allow drive-in church services to resume.

This is not to say that we should threaten states and local governments' ability to enact the policies they see fit during this pandemic. As long as actions taken do not infringe on the civil liberties of American citizens, those governments should be free to govern how they wish.

However, history has repeatedly shown us that during times of fear, it’s common to see individuals in positions of power cross inappropriate and unconstitutional lines. It is our job to conduct the appropriate oversight and ensure that responses to this pandemic are measured and based on both medical expertise and the law.

Our country has come too far to settle for anything less.