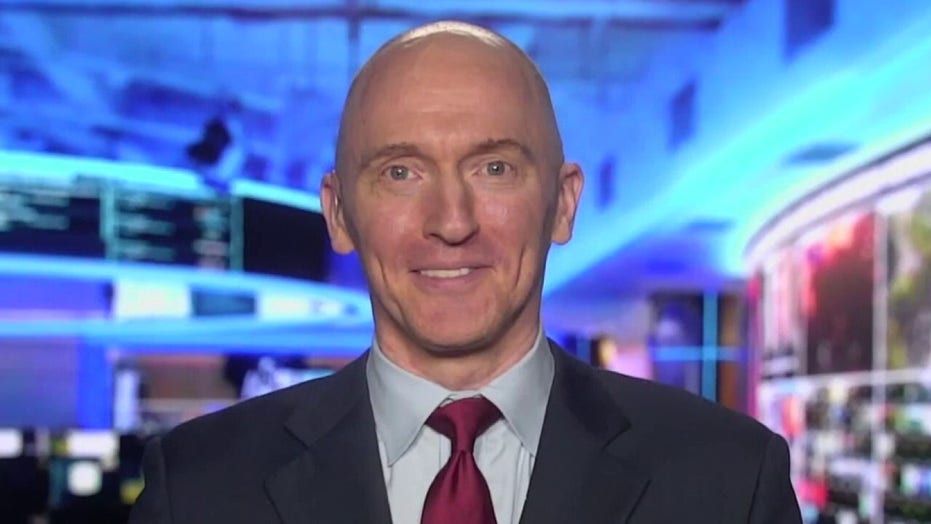 Carter Page is an exemplary American citizen. A graduate of the U.S. Naval Academy, Page served in the Navy before becoming a successful businessman. He even served his country clandestinely as a source for America’s intelligence community. But all of that work was not enough to protect Page when he supported Donald Trump for president in 2016.

Page’s role as a foreign policy adviser for Trump’s presidential campaign was minor. He never even met the candidate — and still hasn’t met him. Yet, Page became a target of the FBI and long-time, entrenched bureaucrats at the Justice Department who wanted first to harass Trump as a candidate and then to unseat Trump as the president.

On this week’s episode of my podcast “Newt’s World,” I speak with Page about his new book, “Abuse and Power: How an Innocent American Was Framed in an Attempted Coup Against the President.”

In the book, Page tells the shocking story of how the media, the Democratic Party, and the Obama administration worked together to frame him while seeking to undermine Trump.

Page reveals how the Justice Department forged evidence against him to show erroneously that Trump’s campaign colluded with Russia. He also reveals new details about being spied on and enduring persecution from the government — all the while watching the media and the Democratic Party lie about Russian collusion that simply never happened.

Despite all the lies and the vindication of both Trump and Page, there has not been a full reckoning. Indeed, the media still largely drive the popular narrative with false information. Page seeks to challenge the political left’s campaign against him, the president and others with a book detailing the facts.

It’s important to note that the leadership chain of this attempted coup runs all the way up to former President Barack Obama and former Vice President Joe Biden in meetings at the White House. We have records of them discussing these issues and being complicit in what Page calls, beyond a coup, a “multimillion-dollar smear campaign.” The Russian collusion hoax was unquestionably bigger than Watergate.

Perhaps most striking is how our own government worked with one of our two main political parties and the media to ruin innocent lives purely for political purposes. And what makes all this so scary is that if we allow this kind of behavior to go unpunished then every American citizen is potentially at risk for the kind of abuses that Page suffered.

I hope you will listen to this week’s episode to hear an insider’s account of how America’s Deep State, aided by the left-wing media and Democrats, tried to launch a coup against a sitting president.

I also hope you will listen to my next episode, set to air Thursday. I will speak to Dwight D. Eisenhower’s granddaughter on the day of the dedication of the new Eisenhower Memorial in Washington.