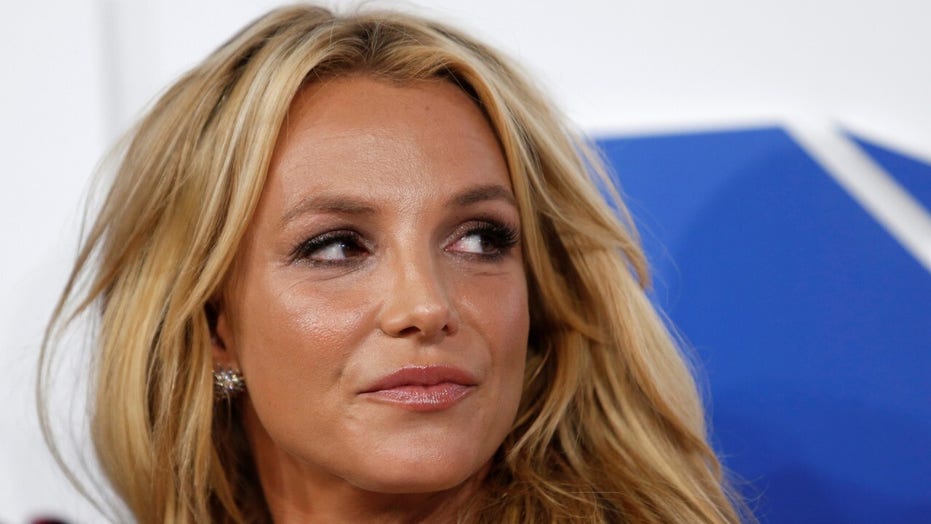 Britney Spears has not yet filed petition to end conservatorship: Attorney

A very important thing happens when a statement is made in a court room to a judge. In this case, the country suddenly took notice of singer Britney Spears, in a very different, and important, light.

Spears, now 39-years-old and one of America’s biggest pop stars, is pleading to a court to be freed from a conservatorship which has had complete control over her life and estate for 13 years.

She "passionately told a judge Wednesday that she wants to end the ‘abusive’ case that had made her feel demoralized and enslaved," reported the Associated Press.

Further, she accused the conservators, including her father Jamie Spears, of forcing her to use birth control, exploiting her life and work, and essentially keeping her enslaved.

BRITNEY SPEARS' PUBLIC SUPPORT AMID CONSERVATORSHIP BATTLE MAY NOT MEAN MUCH IN COURT: LAWYERS

At one point Spears said, "I truly believe this conservatorship is abusive, I want my life back."

This began when Spears had some mental health issues in 2008, during which her father petitioned the court for an emergency "temporary conservatorship" which was made permanent later that same year and has been in force to this day.

Most people have viewed Spears with some amusement over the years, with snippets from media showing her in a distressed emotional states, or perhaps with her hair was unbrushed. Once, in what was portrayed as the last psychiatric straw, she appeared in public with her head shaved and attacked a paparazzi’s car.

If that’s the standard for insanity, why are Alec Baldwin and Sean Penn still roaming freely?

A TIMELINE OF BRITNEY SPEARS' CONSERVATORSHIP

Enslavement and abuse are serious words. And they are appropriate here.

USA Today reported on her remarks to the judge in an effort to wrench herself from what she movingly describes as abusive exploitation: "I want to be able to get married and have a baby,’ she said during hearing. ‘I was told right now in the conservatorship, I’m not able to get married or have a baby, I have an IUD inside of me right now so I don’t get pregnant.’ Spears noted: ‘I wanted to take the IUD out so I can start trying to have another baby but this so-called team won’t let me go to the doctor to take it out because they don’t want me to have any more children." 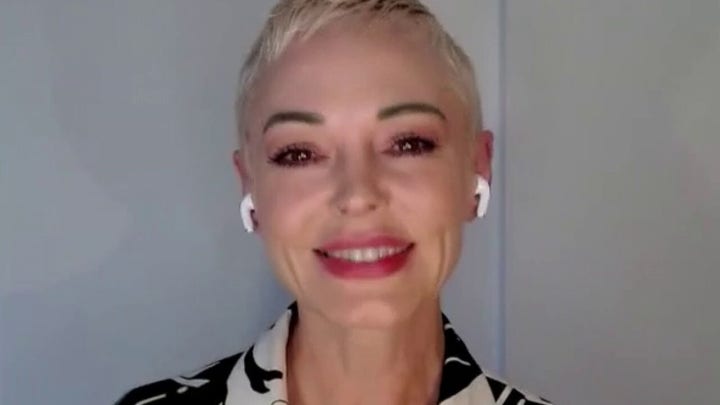 What country is this? We are supposed to believe that Spears is not in control of her mind enough to where she can be in charge of her life, but in the meantime she has performed consistently and successfully to such a degree that she has amassed a $50 million fortune through her work.

Even in the 21st century, far too many women are still dismissed as disturbed or ‘troubled’ because they do not conform or are particularly unique in the midst of an increasingly compliant and conformist society.

"Despite being under the conservatorship for over a decade Spears stayed active within the music scene... She pumped out an album every few years, had a Las Vegas residency and appeared as a judge on "The X-Factor," reported Fox News.

BRITNEY SPEARS SPEAKS OUT AFTER REQUEST TO END CONSERVATORSHIP: 'I APOLOGIZE FOR PRETENDING I’VE BEEN OK'

According to reports, her father has gone so far as to claim that his daughter, who has performed in front of millions of people on stage and television for the past decade, has dementia. 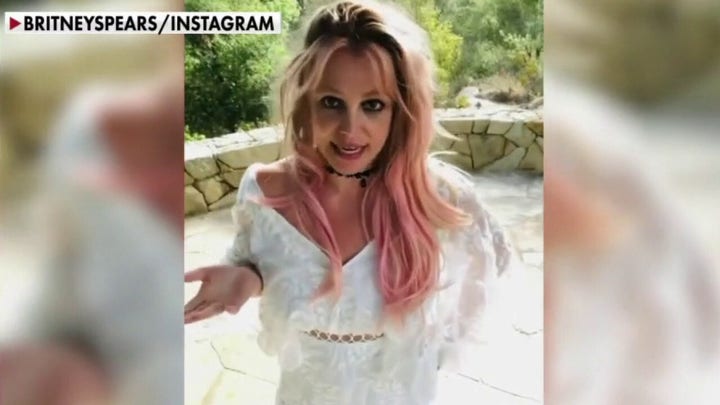 Rose McGowan, the actor and iconoclast, went on Tucker Carlson’s Fox News program to support Spears and described why this matters. She noted, "I know it seems like, 'why should we care about a rich pop princess,' right? But I think it's deeper than that. And I think it goes to what you talk a lot about, which is the rot in the machine, and how society also plays a part in a weird form of oppression."

Even in the 21st century, far too many women are still dismissed as disturbed or ‘troubled’ because they do not conform or are particularly unique in the midst of an increasingly compliant and conformist society.

We used to call women who misbehaved or threatened the established order ‘witches.’ In the modern age we usually use psychiatry to facilitate taking our freedom away with drugs, institutionalization, or ‘diagnoses’ requiring, yes, conservatorship. 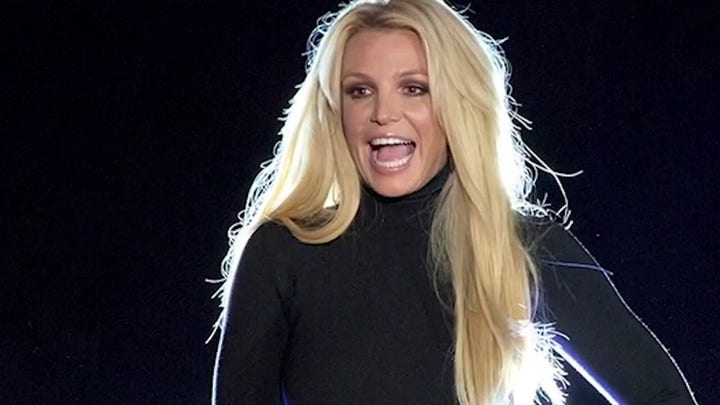 Often times, these actions are legitimate, medications can save peoples lives, as does psychotherapy. But like anything, that kind of power can be abused. In Spears’ case, it’s easy to believe if $50 million dollars weren’t in play and Britney was a mom from Sheboygan, she would be free to make her own decisions, including whatever medical resources she might need, just as millions of other Americans do every day.

The day after her hearing, Spears posted a message on her Instagram for her fans and supporters within which she apologized to her fans for "pretending like I've been ok the past two years," and said she did so because she was "embarrassed to share what happened to me."

Spears deserves to prevail in her fight for freedom, and we must redouble our commitment to not allow the ancient exploitation and abuse of women continue, even when it’s all cloaked in entertainment.