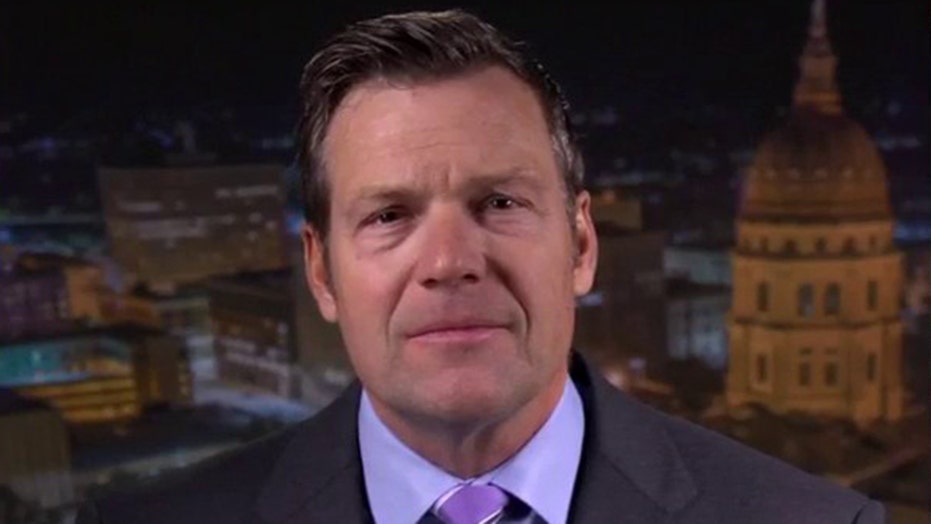 Kobach: New Way Forward Act would turn every city into a sanctuary city

President Trump’s border wall is already being built, but the fight for border security is far from over. So-called “sanctuary” jurisdictions all over the country are costing American lives while creating an incentive for illegal immigrants to keep attempting to cross our border in massive numbers.

Even the states that have been least affected by the crisis on our southern border are being forced to bear unacceptably high costs. The $3.8 billion that the Trump administration just reallocated for additional wall construction is an investment in America’s future.

According to a February report from the Federation for American Immigration Reform (FAIR), taxpayers residing in the 10 states with the fewest number of illegal aliens — Alaska, Maine, Mississippi, Montana, New Hampshire, North Dakota, South Dakota, Vermont, West Virginia, and Wyoming — are shelling out between $4,000 - $6,500 per year for each unlawful resident, for a total of around $454 million annually.

That amount is more than 200 times what the state of Montana budgets for its entire Veterans Affairs program, and more than double the funding that West Virginia provides for its state university, FAIR noted.

The study also found that these states are now home to a total of 29 sanctuary jurisdictions, making them an attractive destination for even more illegal immigrants and further jeopardizing local economic growth. 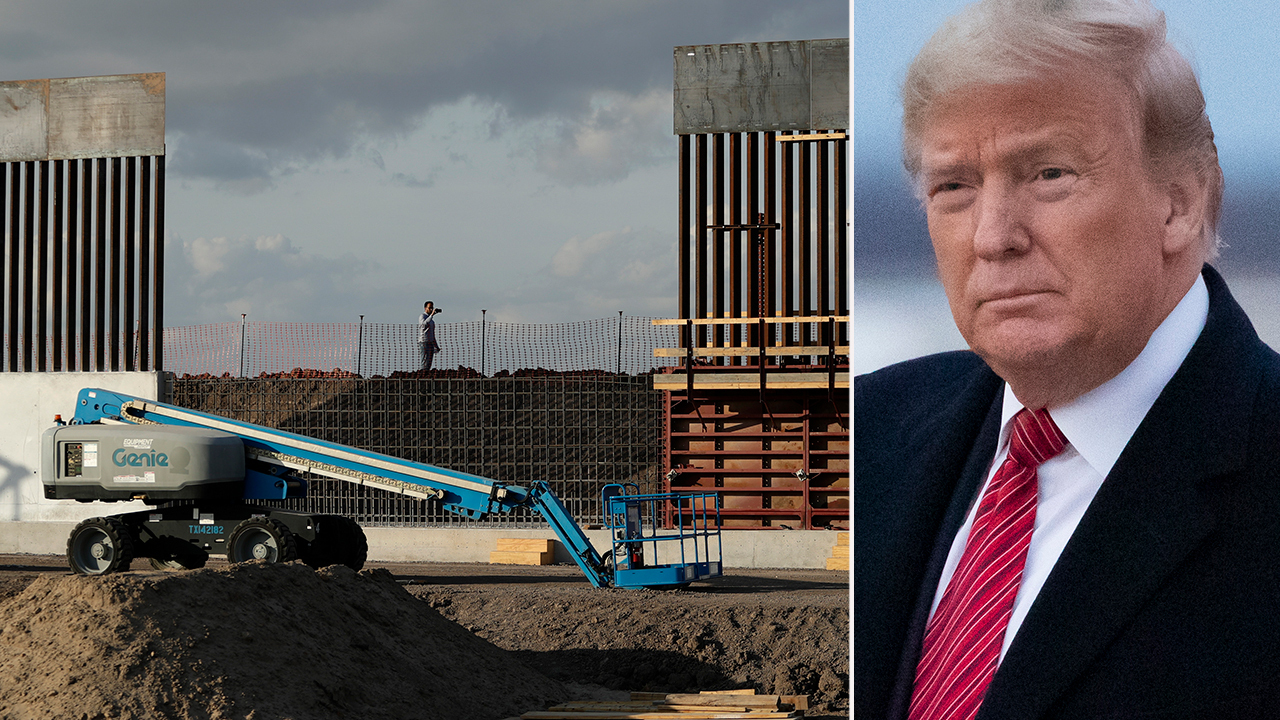 The devastating impact of “sanctuary” policies, however, can’t be adequately measured in dollars alone.

During his recent State of the Union address, the president shed light on the harrowing human cost inflicted by “sanctuary” cities across America, exposing them for what they really are — sanctuaries for injustice and lawlessness.

“Just 29 days ago, a criminal alien freed by the sanctuary city of New York was charged with the brutal rape and murder of a 92-year-old woman,” he said during the speech. “The killer had been previously arrested for assault, but under New York’s sanctuary policies, he was set free. If the city had honored ICE’s detainer request, his victim would be alive today.”

Sadly, these chilling crime sprees have become all too common across America. As the number of sanctuary jurisdictions continues to multiply, more and more families are becoming victims of preventable violence at the hands of criminal illegal aliens.

One of those victims was Rocky Jones, who was murdered in cold blood by an illegal immigrant who went on a shooting rampage in California in 2018. Despite being detained by local authorities just days prior to this horrific attack, the illegal alien — who also had an extensive criminal record — was released as a result of the state’s misguided “sanctuary” policies.

Rocky’s grieving brother, Jody, attended President Trump’s State of the Union address. He continues to call for a change to California’s shocking immigration statute, but the state’s Democratic lawmakers have ignored his pleas.

Fortunately for Jody and the thousands of other Americans who have lost loved ones to illegal alien violence, President Trump is determined to fight back against “sanctuary” jurisdictions, endorsing legislation that would make it possible for victims of criminal aliens to sue local authorities for the predictable consequences of protecting criminal illegal immigrants.

As the president said during the State of the Union speech, “The United States of America should be a sanctuary for law-abiding Americans — not criminal aliens!”

I can attest from 22 years of personal experience as a Border Patrol agent that physical barriers and reinforced checkpoints are absolutely essential to genuine border security, but they’re not enough to fully solve America’s illegal immigration crisis on their own. That’s why I applaud President Trump for seeking to curtail the power of sanctuary jurisdictions across the country as part of his comprehensive strategy to fix our immigration system once and for all.