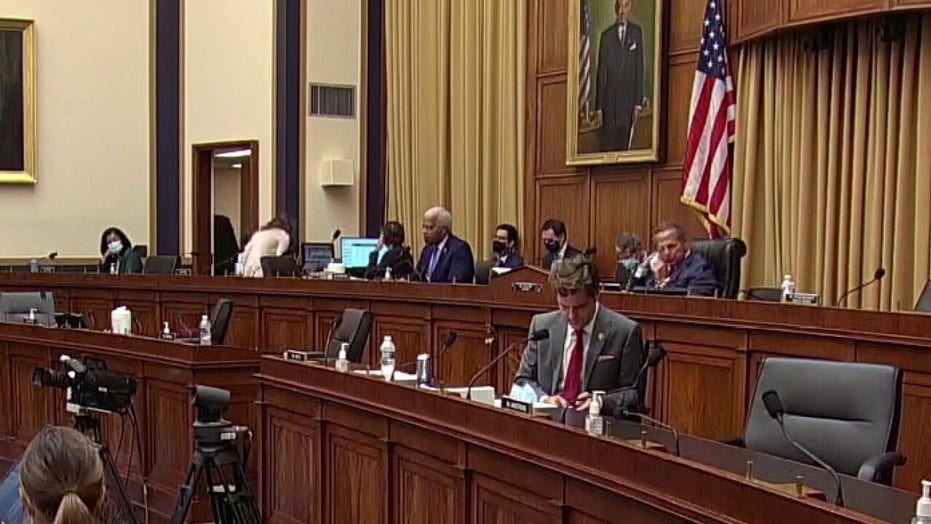 Democrats and Republicans seldom agree on anything in Congress nowadays, so it was highly unusual Wednesday to see House members of both parties sharply criticizing leaders of the world’s biggest tech companies.

The criticism is well-deserved.

Big Tech billionaire CEOs Tim Cook of Apple, Jeff Bezos of Amazon, Mark Zuckerberg of Facebook and Sundar Pichai of Google were treated like piñatas for nearly five hours at the hearing conducted by the House Judiciary Committee’s Antitrust Subcommittee.

It wasn’t a good day for Silicon Valley. Subcommittee member had done their homework and asked tough questions honing in on the myriad of problems with Big Tech.

Democrats focused their questioning and criticisms on the giant companies’ anti-competitive practices, characterized by buying some smaller tech companies and driving others out of business.

Republicans rightfully accused the tech titans of anti-conservative bias — an issue of particular importance during an election campaign when the coronavirus has prevented traditional campaign rallies from being held and social media will play a greater role than ever before.

Google, Apple, Amazon and Facebook combined are worth an astounding amount — nearly $5 trillion. Together, these firms exercise a virtual monopoly over the shared online space all Americans rely on. The companies dominate Internet search, digital advertising and online commerce. Their decisions determine what people find out when they ask a question or look to make a purchase online. 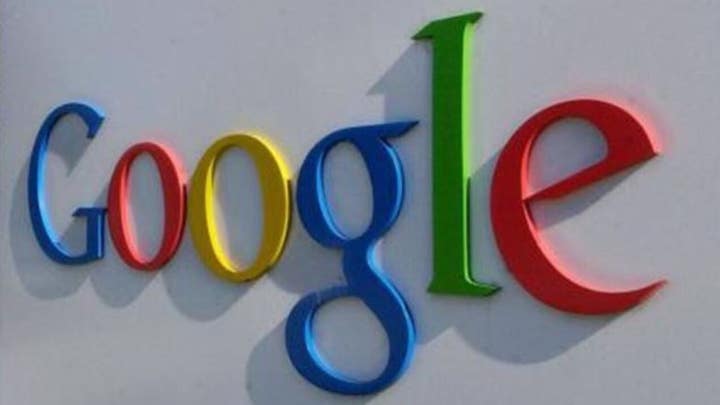 As a conservative, I’m normally not in favor of government intervention in the free market. But these gigantic tech firms have all stepped over the line and stopped the online marketplace for goods and ideas from being truly free. If it takes the heavy hand of Uncle Sam to force them to act in ways that do not cheat the American public, then so be it.

The tech titans all show the classic business tactics of monopolists using their size and market share to limit competition and ensure their own dominance. When businesses can anger both Democrats and Republicans, you now the companies must be doing something outrageous.

Antitrust Subcommittee members are doing what they are supposed to do: investigating behavior of companies accused of violating antitrust laws and holding them accountable to explain their actions.

I can’t recall ever agreeing with liberal Judiciary Committee Chairman Jerrold Nadler, D-N.Y., but when he earlier called out Facebook CEO Zuckerberg for purchasing Instagram I was almost clapping.

Zuckerberg was caught in emails to his company’s chief financial officer recommending the acquisition because “Instagram can hurt us.” That is a clear antitrust violation.

And Facebook is far from the only company that has eliminated competitors by buying them or forcing them to shut down. Many other firms have used predatory tactics as well.

An investigation by the subcommittee showed that Google used its massive power to control the access of its competitors to online search results. Consumers understandably believe their search function returns the most relevant results. But in truth, Google search results often favor companies that Google owns or has financial relationships with. This is another way to unfairly limit competition.

Amazon CEO Bezos, who is the world’s richest man, was asked at Wednesday’s hearing if his company has used data it captures from sellers on its site to create competing products under Amazon’s private brand. He said there is a policy against it but “I can’t guarantee to you that that policy hasn’t been violated.”

There is no question in my mind that the tech giants are flagrant antitrust law violators. But when it comes to remedies, things get more complicated.

The companies are so big and immensely profitable that it would literally take fines in the hundreds of billions of dollars to cause them real pain. Government always has the option of breaking them up, but that should be a last resort.

Yet these companies have been promising to change their ways for a long time, but haven’t done so to the extent necessary.

Rep. Jim Jordan, R-Ohio, was very direct in his criticism of the tech CEOs at the hearing.

“I’ll just cut to the chase, Big Tech’s out to get conservatives,” Jordan said.

This is a longstanding problem and the tech firms deflect criticism by saying their algorithms don’t specifically focus on political affiliation.

Twitter, which was not represented at the hearing Wednesday, was caught building filters and systems that limited conservative accounts in a practice called shadow banning. The company was forced to remove the filters after an earlier hearing exposed the practice for limiting Republican politicians but not their Democratic opponents.

In another area, Google CEO Pichai was grilled Wednesday about refusing to collaborate on a development called Project Maven designed to keep U.S. troops safe — but doing work for the Chinese military.

“The work that Google is doing in China is indirectly benefiting the Chinese military,” Marine Gen. Joseph Dunford, chairman of the Joint Chiefs of Staff, said during a Senate Armed Services Committee hearing last year.

Although Pichai denied Google works with the Chinese military directly, the Chinese government and military use commercial ventures that they control as fronts to allow companies like Google plausible deniability. This was not sitting well with the lawmakers and will likely be a factor in decisions about what level of pressure to put on the tech giants

Now the ball is in the court of the Antitrust Subcommittee. It will be interesting to see what recommendations the subcommittee makes to deal with the clear problems it has exposed plaguing the tech giants, and what action — if any — the House and Senate eventually take.

While it’s true that Amazon, Apple, Facebook and Google do many good things, their gargantuan size and growing power over our lives poses serious dangers to our democracy that Congress cannot and must not ignore.

Congress can’t simply rely on the Big Tech companies to police themselves.