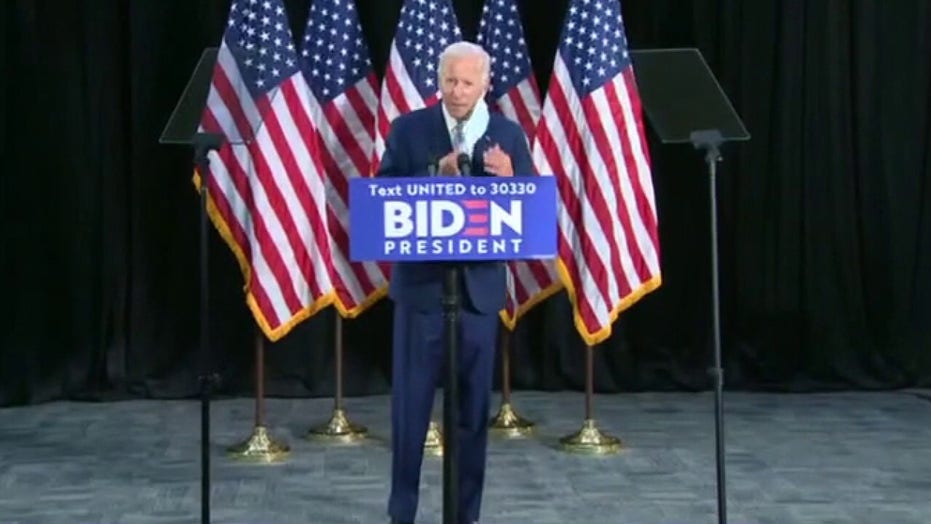 Former Vice President Joe Biden appears better-positioned to win the presidential election than ever before. Following a politically damaging few weeks for President Trump, the president now trails Biden nationally and in key swing-states among a critical voter group that Trump won in 2016: independent voters.

It is clear that independent voters are frustrated by the president’s mismanagement and downplaying of the COVID-19 pandemic, which has arguably worsened the human and economic toll that the virus has taken. As of Saturday, when the president was holding a rally in an arena in Tulsa seating nearly 20,000 people, there were 2.2 million confirmed cases of COVID-19 in the U.S. and more than 118,000 confirmed deaths.

Independents are also upset by Trump’s divisive rhetoric and mishandling of the recent civil unrest sparked by the killings by police of two black men – George Floyd in Minneapolis and Rayshard Brooks in Atlanta. The president received widespread criticism on this front, even from members of his own party.

Nevertheless, while independent voters have drifted away from Trump, it is by no means certain that they will stay away. This is because the independent vote in elections with an incumbent president is generally performance- and output-based, as opposed to allegiance-based.

Thus, come November, if Trump is able to convincingly make the case that his leadership is in the process of initiating an “American comeback” – which would likely need to be associated with a robust third quarter and the return of jobs lost during the pandemic – some independent voters are likely to return to Trump.

Further, while most Republicans approve and most Democrats disapprove of President Trump's overall job performance, independents are still relatively divided.

On the plus side for the president, 57 percent of independent voters approve of Trump’s handling of the economy. And by a 21-point margin, voters believe Trump would do a better job at handling the economy than Biden (58 percent to 37 percent).

Further, in a head-to-head matchup, public polling consistently shows Trump leading Biden overall and among independent voters in terms of who voters trust more to handle the economy.

Although the unemployment rates are still disconcertingly high, Trump has been able to tout positive economic news recently. All 50 states have begun the process of reopening, the stock market is apparently making a recovery, and the U.S. economy added 2.5 million jobs in May – far surpassing economists’ expectations of losing 8 million jobs.

If the economy continues in the right direction and Trump is able to effectively make the nuanced economic argument that he is best suited to continue to lead the comeback, he will have a strong chance at winning back some independent voters.

However, even if the economy appears to be on the rebound, rising COVID-19 infections and the dreaded “second wave” could crater Trump’s chances of winning the independent vote – and the election.

If faced with a “second wave” – especially one that is deadlier than the first – perceptions of Trump’s handling of health care and public health will be at the forefront of voters’ minds.

Independents also say that they trust Biden over Trump to handle the response to the coronavirus crisis by a seven-point margin – 50 percent to 43 percent.

Ultimately, it is clear to me that the present opportunity for Biden to win over independent voters can and will change based on continuously unfolding events, as well as Trump’s ability – or lack thereof – to persuasively make the case in November that he has successfully put the nation on the track to recovery.