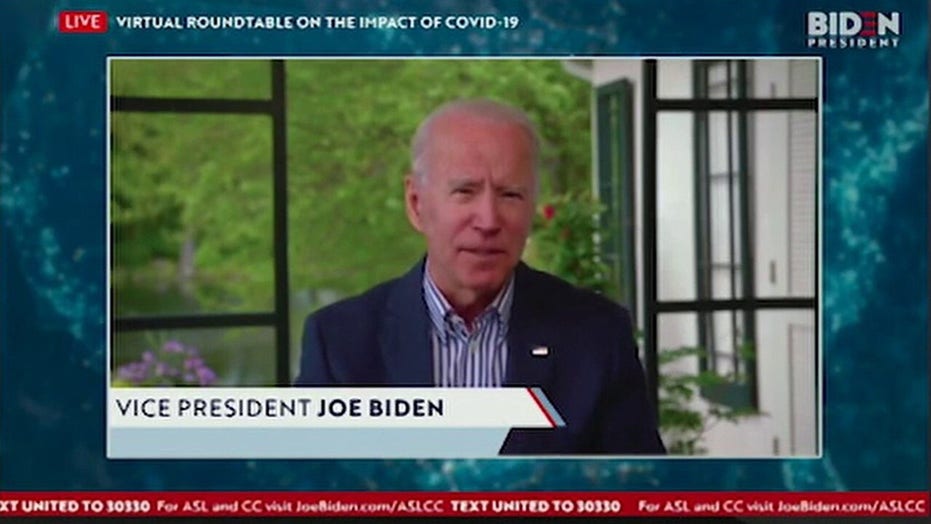 2020 presidential hopeful Joe Biden says 85,000 jobs have been lost and millions of lives.

Joe Biden’s virtual campaign for president is a strange journey, with “virtual rallies” and “virtual rope lines” (whatever that is). It also includes a virtual press corps that routinely fails to offer any real scrutiny.

The only problem is Biden, who keeps bumbling.

The latest exhibit came on Thursday night’s “Last Word Special” with Lawrence O’Donnell on MSNBC. They brought in a pre-recorded question from “Naveed in San Mateo,” who asked how Biden could explain how losing a wife, a daughter, and a son would make him better at grieving coronavirus deaths than Trump.

This isn’t the kind of “question” the broader media throw at President Trump. His briefings are brutal, as reporters like Olivia Nuzzi have compared Trump's response to the Vietnam War and suggested he’s personally responsible for 80,000 coronavirus deaths.

Biden gets to babble into gaffes in three-minute answers, while White House reporters barely let the president finish a sentence before yelling some more.

Newspaper columnists like Jennifer Rubin at The Washington Post are still suggesting the "walls are closing in" on Trump, even as Team Obama is on the defensive over their pernicious behavior in the Michael Flynn case. 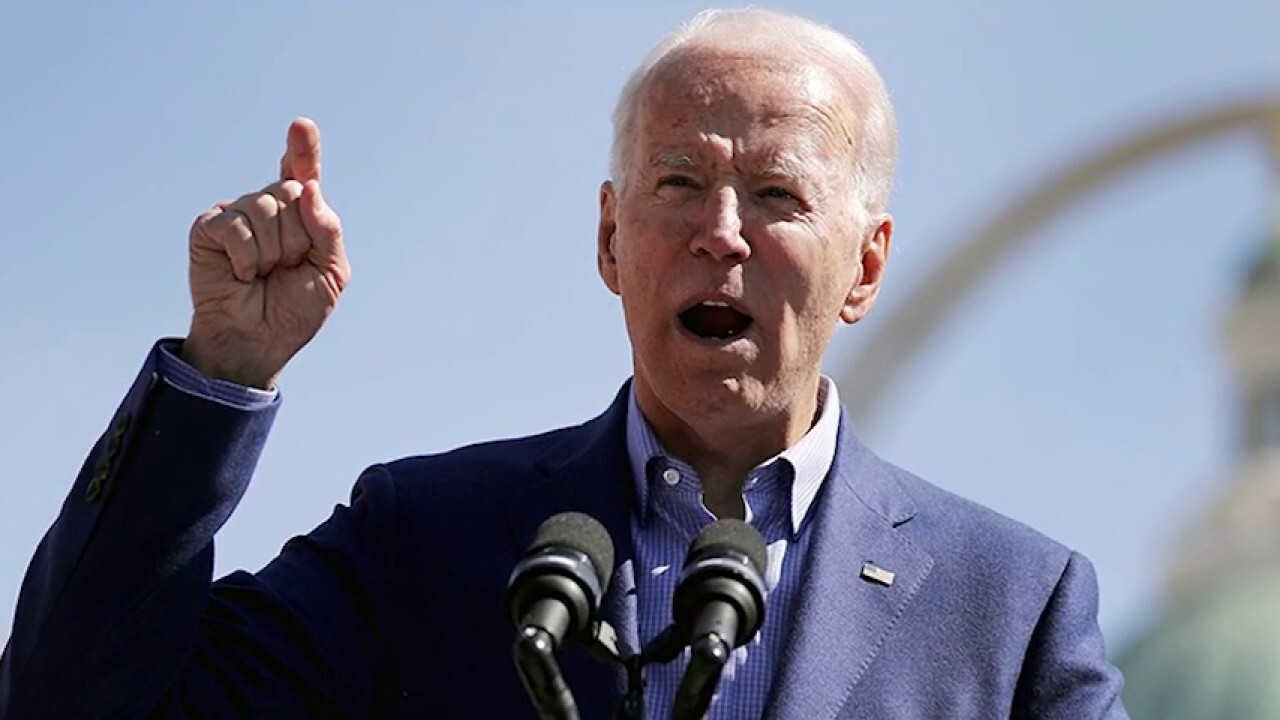 Biden gets to babble into gaffes in three-minute answers, while White House reporters barely let the president finish a sentence before yelling some more.

This is only consistent if your strategy is to condemn Trump for everything he does, no matter what he does.

Even now, CNN is still airing Gov. Andrew Cuomo’s press briefings live as it spurns the White House. On top of that, Gov. Cuomo routinely shows up on his brother Christopher’s primetime show, where he’s hailed as presidential timber and a babe magnet.

How can the national media present itself to any audience as an honest broker without an axe to grind? Does anyone think their White House correspondents would have been yelling at President Hillary?

Does anyone think President Biden has anything to fear from these people? If he actually becomes president, we should expect he will simply be asked what’s “enchanted” him in his first one hundred days.