Lindsey Graham: Joe Biden 'most incompetent' president 'in my lifetime'

South Carolina Republican discusses the president's management of the ongoing crisis in Afghanistan.

We are approaching one year since the presidential election, and it is clearer than ever that policy matters, strength matters, and competency matters – not just style and tone.

It is very easy to get caught up in the daily drama and bombast of President Trump and overlook what was a consequential presidency. This would be a mistake for Republicans and the country as a whole.

President Trump brought order out of chaos on our southern border, enlisting cooperation from Mexico and the Northern Triangle countries of Central America in an unprecedented manner. Frankly, it is astonishing to see what he did to secure our border and control illegal immigration. Mexico cooperated with us in a historic fashion, and the caravans flowing from Central America stopped.

In December of 2020, illegal crossings into the United States were at a 45-year low because of Trump policies – particularly ‘Remain in Mexico.’ 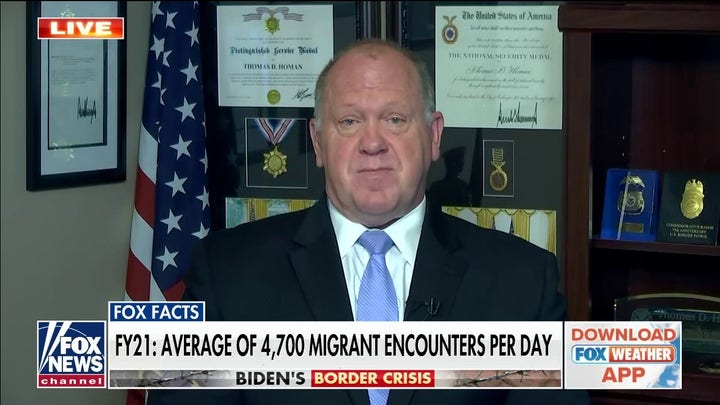 President Biden overturned sound Trump immigration policies like ‘Remain in Mexico’ and asylum agreements with Northern Triangle nations simply because they were Trump policies. What a major mistake.

One year later, under President Biden, we now have the highest levels of illegal immigration ever recorded.  As of the middle of October 2021, we set a new record of illegal immigrant apprehensions – 1.7 million – and only God knows how many we have missed.

Saying the Biden immigration and asylum policies are a national security and humanitarian disaster do not do full justice to the damage his policies have wrought. 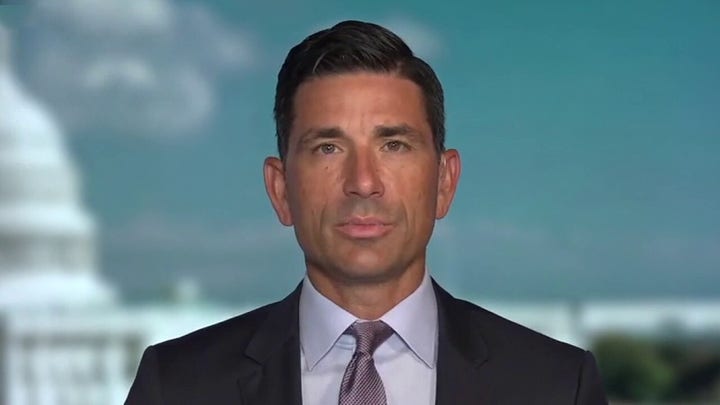 The hard-working men and women of our Border Patrol have been hung out to dry as they deal with a tsunami of migrants including 125,000 unaccompanied children.

All the while the Mexican drug cartels, smugglers, and coyotes cheer on these new Biden policies, which have greatly enriched them.  The amount of drugs coming into the country are at a record high, particularly the deadly scourge of fentanyl.  On every front, President Biden has fumbled away hard-fought Trump gains in getting control of our immigration policies.

President Trump and his team gave us safe and effective vaccines to fight the COVID-19 virus, which continues to challenge the world.  Operation Warp Speed was a huge success, and President Trump’s early decision to limit travel from China saved countless American lives.

President Biden and his team have struggled to contain COVID-19, and we have seen more deaths in 2021 than any other year.  In addition, the Biden team has allowed unvaccinated migrants who come through our southern border to move freely into and around the United States.  All the while residents of close allies like Germany, France, and Great Britain – places where vaccines are widely available and utilized – were blocked from entering the United States for almost the entire first year of the Biden presidency. 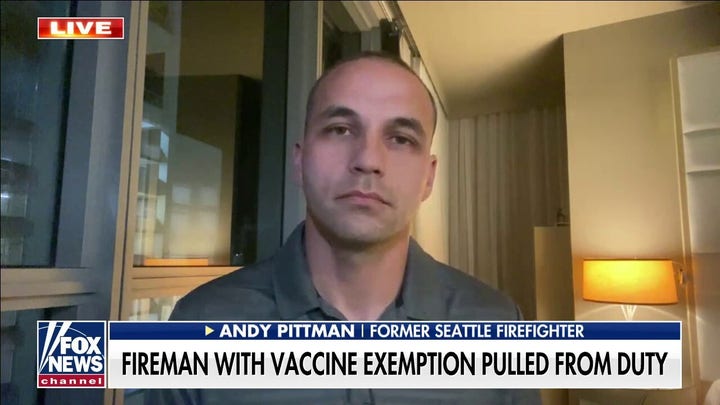 When President Trump left office, we had control of Bagram Air Base and roughly 2,500 American service members and counterterrorism forces present in Afghanistan as an insurance policy against Afghanistan becoming a terrorist state.

Under President Biden, the debacle in Afghanistan is one of the darkest chapters in American history. Against sound military advice, President Biden withdrew all of our forces and abandoned Americans and thousands of brave Afghans who fought along our side to the vicious Afghan Taliban. The Taliban has openly stated they will not cooperate with the United States when it comes to preventing safe havens for al-Qaeda and other terrorist groups in Afghanistan. What a disaster and a decision which will come back to haunt us. 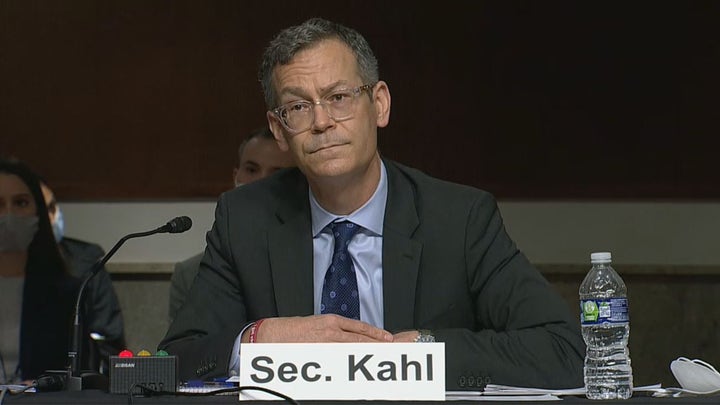 President Biden seems more concerned with reviving nuclear negotiations with Iran – a true terrorist state – than building on the achievements of the Abraham Accords. I hope the Biden Administration will redouble efforts to expand the Abraham Accords and understand that nuclear enrichment by Iran will lead to a bomb, not peaceful nuclear power. 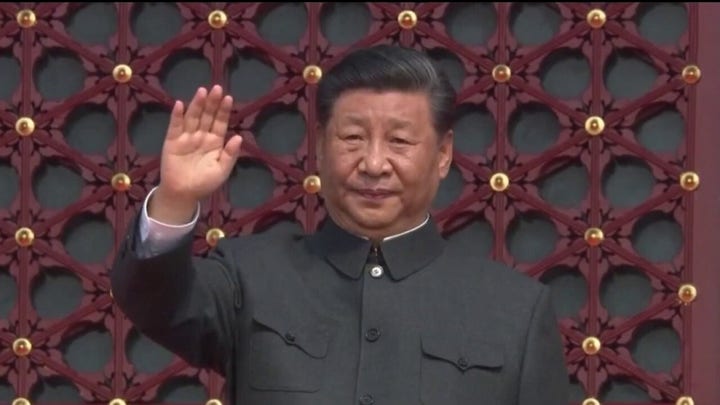 It was President Trump and his team who gave us the most significant tax cuts in a generation that helped keep our economy growing.  President Biden is trying to pass a socialist agenda and trillions in new taxes on job creators.  Inflation is soaring because of Biden’s mishandling of the supply chain, and the out of control government spending is increasing costs throughout our economy.

It was President Trump and his team who filled the federal bench with constitutional conservatives.  President Biden commissioned a panel to study the feasibility of increasing the size of the Supreme Court and even today refuses to rule out expanding the Court. Changing the life tenure of Supreme Court Justices is also under consideration.  These are extreme positions, which even liberal Justices have warned could place the legitimacy of the Court in danger.

President Trump could be a handful.  There is no doubt about that.  However, under his presidency our nation was strong, both here at home and abroad, and we proved that conservative principles work.

To my fellow Americans: let us not forget the consequential nature of the Trump presidency as we live in the disaster that is the Biden presidency.

What a difference a year makes.