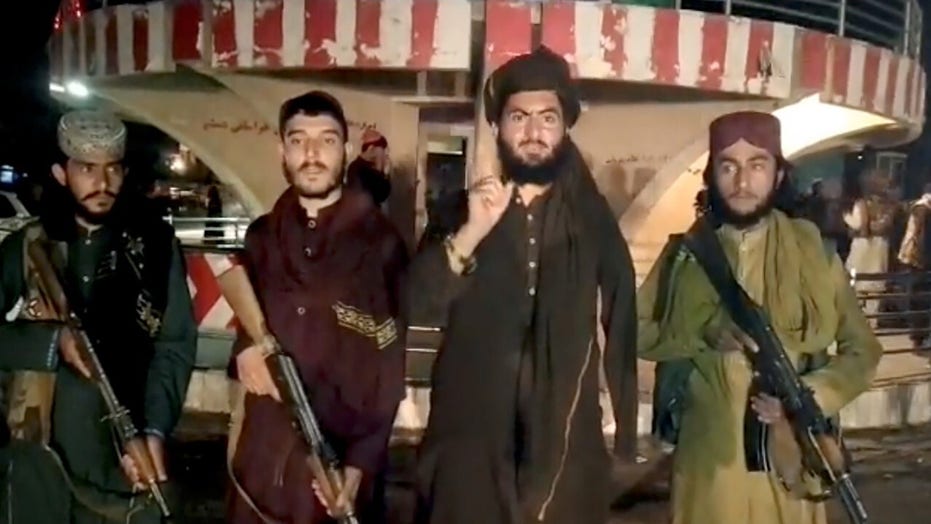 Lt. Gen. Jerry Boykin tells 'Your World' that terrorist groups 'spread out all over this place' following 9/11.

While assuring Americans that "the buck stops with me," President Joe Biden spent much of his speech Monday blaming everyone else but himself and his administration for the foreign policy catastrophe unfolding in Afghanistan.

During his defiant, defensive speech, Biden blamed the debacle on former President Barack Obama for having surged U.S. forces in Afghanistan to fend off the Taliban, President Donald Trump for having negotiated a terrible deal with the Taliban committing American forces to leave precipitously by May 1—and, most egregiously, Afghans themselves for supposedly being unwilling to fend off the Taliban’s horrifying advance.

Only a month ago, Biden justified his decision to abandon the Afghanistan effort by arguing that two decades of American military training and over $1 trillion in economic and military support had left the Afghan government and its military more than capable of defending their country; on Monday, he castigated Afghans for not being able to do so. 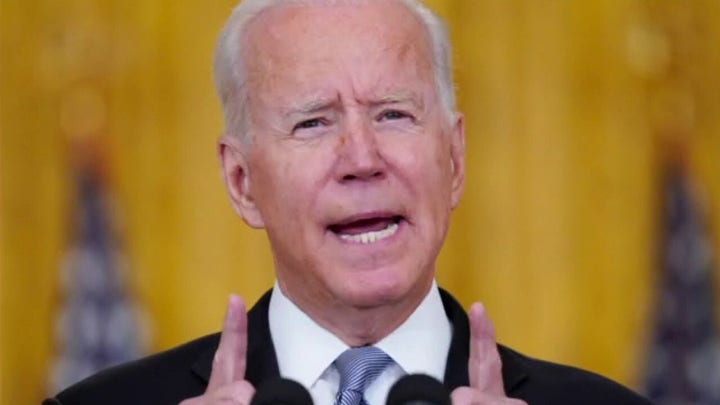 "If anything," Biden declared in his defensive speech, "the developments of the past week"—the harrowing string of Taliban victories culminating in the seizure of Kabul, the capital, on Sunday—"reinforce that ending U.S. military involvement in Afghanistan now was the right decision."

REP. BRIAN MAST: BIDEN'S AFGHANISTAN CATASTROPHE PROVES HE DOES NOT DESERVE TITLE OF 'COMMANDER IN CHIEF'

Yet Biden’s insinuations about Afghan readiness ignore the price Afghans have paid over the last 20 years. Yes, more than 2,400 American forces (plus thousands of contractors) died, and more than 20,000 others were wounded. But Afghans have sustained over 66,000 casualties since the war’s start, 50,000 of them since taking charge of the ground war in 2014. Over 7,000 Afghan soldiers were killed in 2019; Afghan security forces suffered over 4,000 casualties in 2020.

Moreover, the Afghan forces did not collapse on their own. Prior to President Trump’s strategically flawed deal with the Taliban, Afghan security forces and the Taliban had fought to a virtual military stalemate, said Ret. Army General Jack Keane. Neither could defeat the other. 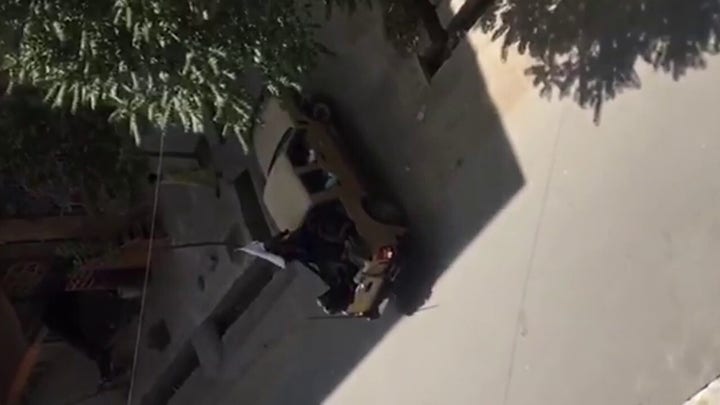 But the withdrawal of American air support and intelligence information regarding the disposition and strength of Taliban forces had severely affected the Afghan military, depressing Afghan capabilities and morale. So, too, did Biden’s closure of seven military bases in the height of the fighting season. "We pulled the plug and they collapsed," said General Keane.

ROMESHA AND OWENS: ONE QUESTION HAUNTS AFGHANISTAN VETS MOST – WHAT WAS IT ALL FOR?

Biden’s speech glossed over his own administration’s gross misjudgment about the Taliban’s capabilities and intentions. "This did unfold more quickly than we had anticipated," Biden conceded almost in passing, his sole suggestion of culpability.

Biden’s speech underplayed the military advice he was given to maintain some 2,500 troops in the country to prevent a resurgence of Al Qaeda under Taliban protection. And it wasn’t just the military offering such counsel.

Earlier this year, the Afghan Study Group, a bipartisan, congressionally mandated panel co-chaired by former Sen. Kelly Ayotte, a Republican of New Hampshire, and Joseph Dunford, a Marine and a former chairman of the Joint Chiefs of Staff, urged Biden not to adopt an inflexible timetable for complete withdrawal of U.S. forces but to tie the scope and pace of the withdrawal to whether the Taliban and other parties were honoring their commitments. The panel also warned that al-Qaida would regenerate if the Taliban took over.

In June, a United Nations Security Council report found that al-Qaida had a presence in at least ten Afghan provinces and warned that the Taliban remained "closely aligned" with the terror group, which continued to threaten the U.S. with "war on all fronts." The two groups showed "no indication of breaking ties," the report concluded. Despite such warnings, Biden set the artificial, politically symbolic deadline of Sept. 11 for the withdrawal of all forces.

In his speech Monday, the president essentially characterized the mayhem at the Kabul airport as a consequence of America’s "forever war"—and, incredibly, of the reluctance of some Afghan interpreters to leave—rather than of his rushed, ill-planned exit strategy, insufficient military preparation, the closure of Bagram air base, and a colossal intelligence failure about the strength of the Taliban and the growing weakness of the Afghan security forces. 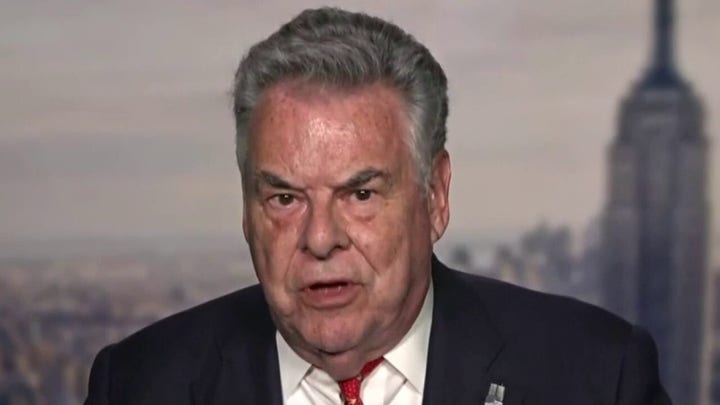 Reasonable people can disagree about whether the U.S. should have kept at least a modest troop presence in Afghanistan for the foreseeable future to prevent a Taliban takeover. But Biden himself is to blame for the disaster sparked by the manner of his withdrawal.

His decision to send 6,000 more soldiers to the country reflects recognition of that error, and of his failure to plan adequately for the evacuation of the 18,000 Afghans (with their 57,000 family members) who worked with the American military.

Americans fed up with protracted military engagements abroad, especially the unpopular Afghan war, will likely respond positively to Biden’s message. But while the president’s retreat from Afghanistan may not prove politically fatal at home, the decision could have disastrous consequences elsewhere, not only for the Afghan people but also for American international credibility and our national security—both at home and abroad.