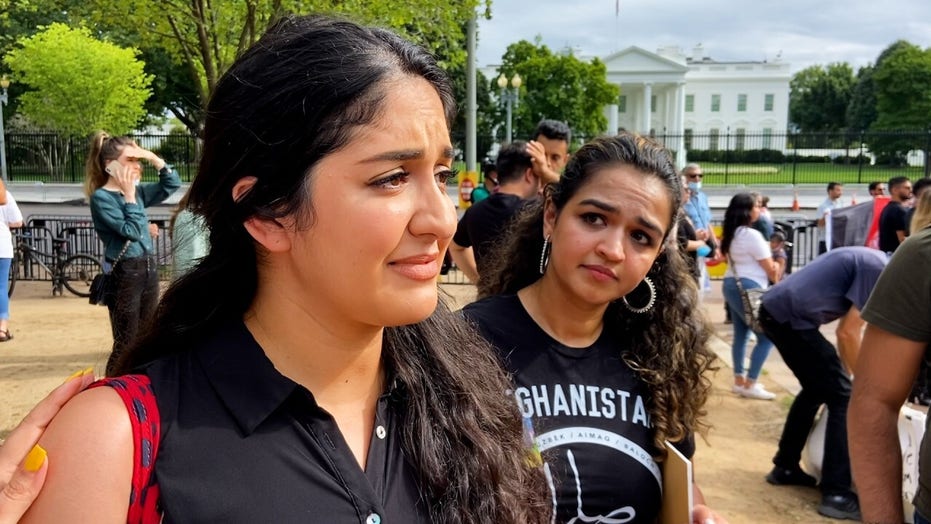 Don’t blame the U.S. military for the grim scenes of Afghanis clinging to the sides of a U.S. Air Force C-17 airlifter at the Kabul airport. This intelligence failure occurred in Washington at the State Department and White House. And it extends to the Senate, where Sen. Ben Cardin, D-Md., backed Biden’s withdrawal plan, and Sen. Chris Murphy, D-Conn., said it was best to "pivot to other contests that matter more than Afghanistan."

Kabul airport is looking like the Alamo. America hasn’t lost an embassy like this since Nov. 4, 1979, when Iranian students overran the U.S. embassy in Tehran and held hostages for 444 days.

"Alas, the hollowness of Afghan forces," Secretary of State Antony Blinken said to CNN’s Jake Tapper this weekend. Cynical or incompetent? Hard to tell, and it makes little difference now. 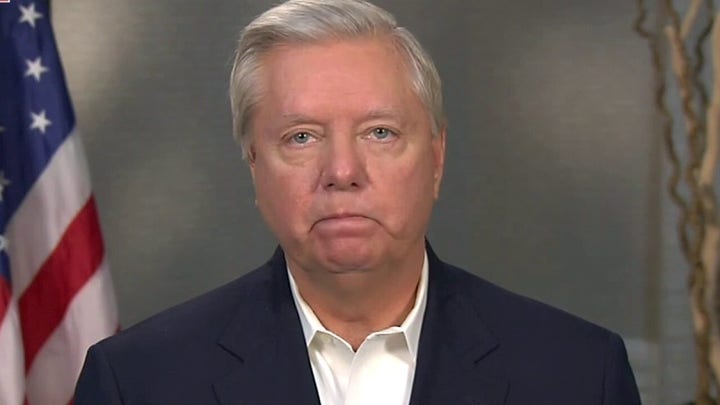 Blinken should be fired, fast. The Biden administration conducted a long policy review culminating with President Joe Biden’s big speech at the White House on April 14 saying he’d keep to the peace deal.  "We will not conduct a hasty rush to the exit," Biden said then. "We’ll do it responsibly, deliberately and safely."

Biden doubled down July 8, starting Operation Allies Refuge to bring 20,000 or more Afghans to America. "We will stand with you just as you stood with us," Biden said.

Obviously, letting the Taliban take over BEFORE full U.S. troop withdrawal was not part of the plan. Nothing Biden says now can cover up the epic failure by his foreign policy team. As senior U.S. diplomat and Biden’s right-hand man, Blinken was responsible for making sure there were solid plans to protect Americans and carry out American policy. He failed. And if Biden himself was stubborn about withdrawal, it was still up to Blinken to safeguard his diplomats. 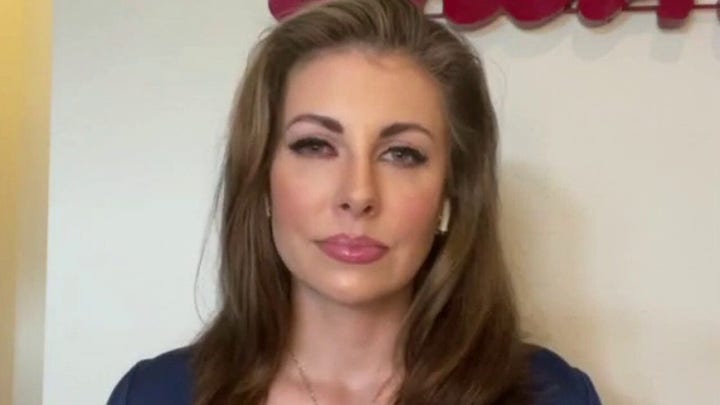 Blinken should go, as a step toward restoring American diplomatic credibility. Firing Blinken is the quickest way to show Biden owns this crisis and will try to fix it.

It didn’t have to be this way. Ambassador Nat Howell kept the U.S. Embassy in Kuwait open after Iraq invaded Kuwait with tanks and heavy forces in August 1990. Howell led his staff for five months, tapping the swimming pool after electricity and water were cut off.

The Kabul collapse intelligence failure wasn’t due to lack of raw information. Probably every U.S. spy drone in the Middle East has been staring at Afghanistan and Kabul. 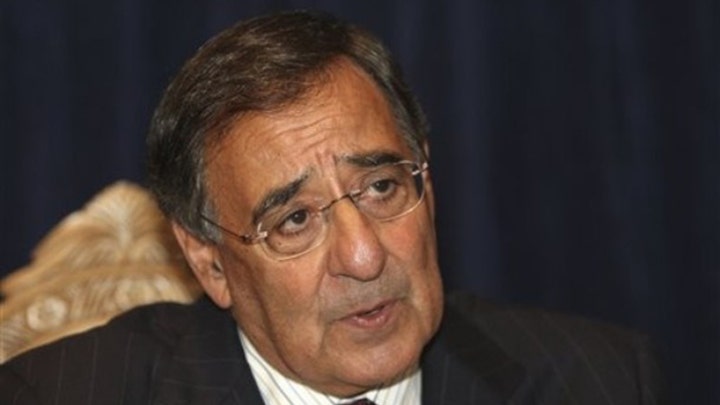 No, the failure came from the sketchy planning and poor reactions of Biden and his team. They had no street smarts.

"Our diplomacy does not hinge on having U.S. boots on the ground," Biden said April 14.

Well, in Kabul it does. The boots that matter are those of the Air Force pilots, loadmasters and security police forces plus soldiers and Marines struggling to keep Kabul’s Hamid Karzai airport open.

The airport is the last shred of U.S. diplomacy after 20 years in Afghanistan. With it open, forces can come in and evacuees can go out. The U.S. has elite military forces who can restore order and hold that airfield. But they require political direction that apparently Blinken was slow to give.

Capitol Hill is not innocent either. Shame on those senators who sided with Biden and posed for pictures with President Ashraf Ghani, who won’t be missed. At least Sen. Bob Menendez, D-N.J., told Axios "the president has to consider whether what’s happening is what he envisioned." 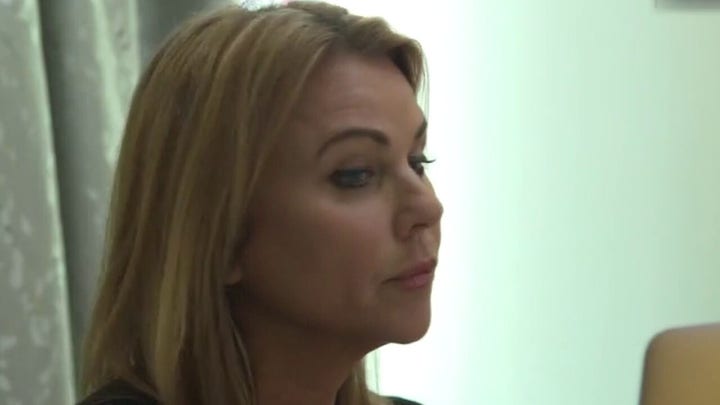 There’s been a horrifying narrative that the chaos in Kabul proves Biden was right to leave. Don’t buy it.

The real chaos escalated just days ago. The time to secure the airport and plan evacuations was before the Taliban showed up on their motorbikes.

Biden’s departure for Camp David, the August timing of the drawdown, the failure to support Afghan forces with airstrikes after last week or to secure the airport: it all reeks.

The only way for the U.S. to begin to recover is with new leadership, starting at Foggy Bottom.