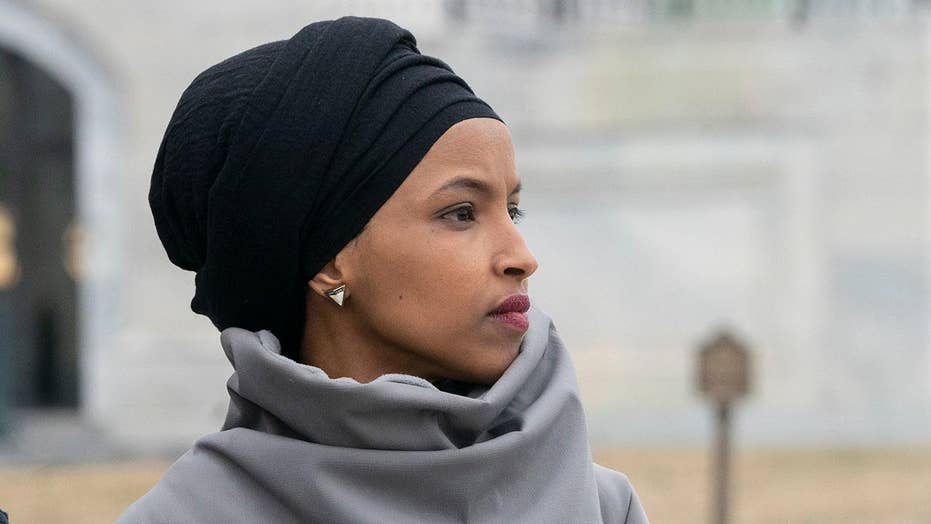 The month of May is wrought with meaning for the Jewish people. Days of remembrance, Holocaust Memorial Day, are followed by days of celebration marking Israeli Independence Day. This year, the month of May should have been particularly meaningful due to the victories that have been accomplished on behalf of Israel in the past year.

Israel celebrated her 71th birthday and the month of May marked the one-year anniversary since America moved its embassy to Jerusalem, but instead all of this was rightly overshadowed by yet another deadly synagogue shooting.

Another AP story, which had come out one day earlier, covered an Anti-Defamation League report and noted, “Violent attacks against the Jewish community in the United States doubled last year, while overall attacks that also include vandalism and harassment remained near record-high levels.”

A few weeks after the AP stories were published, a member of a Chicago-area synagogue that had suffered a recent arson attempt wrote a piece in the Israeli newspaper Ha’aretz that made the point – if it was not already – crystal clear, “America's Synagogues Are Burning: A Turning Point for U.S. Jews.”

Gone are the days when anti-Semites were content parading around in white hoods while being shunned by virtually every corner of society. Today’s anti-Semites hide in plain sight. They wear no swastikas on their sleeves, but they hate Jews just the same.

This new rebranded form of anti-Semitism is exceptionally dangerous. Like a mutating virus, the bigots have learned and adapted. They know they must tap into acceptable streams of thought, on both the right and left, in order to infect their political hosts.

Anti-Semites on the left, such as those who subscribe to the movement to boycott, divest from and sanction Israel, have done this by using social justice as a fig leaf for their hatred of the Jewish people and their state. Anti-Semites on the right wrap themselves in liberty’s flag while committing heinous acts of violence.

In both cases, anti-Semites are hijacking laudable principles to enter the mainstream discussion. And when they are done contorting those principles, to the point of disfigurement, all that is left in their evil wake is the absolute desecration of that which we hold dearest.

One would think that this bigotry would be easily recognized for what it is and shunned once again. But that is not what has taken place. Just this year, instead of clearly taking a stand, leaders in the House of Representatives felt the need to “water down” a resolution that was supposed to be aimed at condemning anti-Semitism. But, in the end, the resolution was nothing more than a word salad filled with moral equivalence and of no real consequence.

Anti-Semitism is not just a Jewish problem, it’s everyone’s problem. And it is not just the world’s oldest hatred, it is sin, and Bible believing Christians must respond accordingly. We cannot sit idly by as this darkness casts a shadow over our society. We must shine a bright light on anti-Semitism wherever and whenever it rears its ugly head.

That is why we at Christians United for Israel have chosen to very publicly reemphasize the need for our members and Christians around the world to fulfill their God-given mandate to stand with their Jewish brothers and sisters, be they neighbors down the street or allies in Israel.

And that is why at our upcoming Washington Summit we will make the Anti-Semitism Awareness Act our top legislative priority. This bill, which focuses on anti-Semitic acts associated with the unlawful harassment of Jewish students, is an important first step, but it is by no means enough.

God and history will judge harshly those bigots who espouse hatred of Jews. But make no mistake, God and history will be no less kind to those who sit by and watch that ancient hatred spread once again. As Americans, as people of faith and conscience, we must be intolerant of intolerance. And regardless of how uncomfortable or hard we may find it, we must never hold our peace.

John Hagee, is founder and senior pastor of Cornerstone Church in San Antonio and founder of Christians United for Israel. He produced the docudrama "Four Blood Moons" (click to watch the trailer here), based on his New York Times best-selling book.