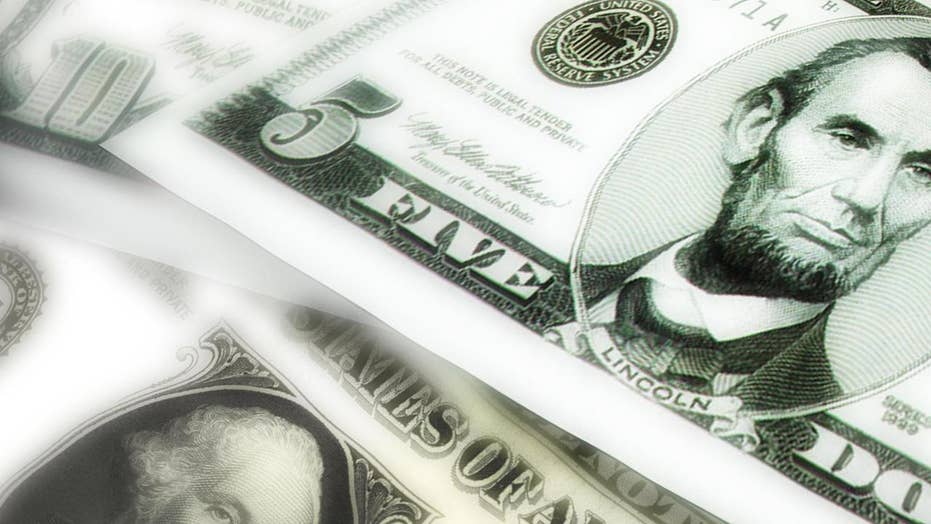 What changes to the minimum wage mean for small businesses in America.

Predictably, Sen. Bernie Sanders, I-Vt., is introducing a bill to raise the minimum wage to $15 an hour. Since the Republicans control the Senate and the presidency, it has absolutely no chance of passing. That’s good news for American workers looking to enter the labor force.

So why introduce it?

Obviously, this is a publicity stunt, intended to advance Sen. Sanders’ presidential aspirations. Even for progressives, it must surely be obvious that the $15 minimum wage is an increasingly irrelevant policy initiative. President Donald Trump’s capitalist economic policies are reducing income disparity for working-class Americans, which highlights the positive impact of economic growth as well as the negative impact of government policies that, ironically, attempt to help workers by hurting their employers.

TRUMP OPPONENTS ARE WRONG TO PREDICT ECONOMIC GLOOM AND DOOM

During the Obama years, as the economy muddled along with economic growth at an anemic 2 percent, good-paying jobs were hard to find. During President Obama’s last six quarters in office, economic growth averaged a near-recessionary low of 1.5 percent. As the CEO of a quick-service restaurant chain, I saw the impact firsthand. We often had over 100 applicants for entry-level job openings. Many were overqualified. They all needed jobs.

Progressive hosts who interviewed me on cable news shows would often ask how our company and its franchisees could hire people for less than a “living wage” when they were trying to support families. I’d try and explain how increasing wages above the level at which business owners could afford to pay their employees would make it difficult for businesses to survive, let alone grow. I also tried to explain mandatory wage increases would reduce the entry-level job opportunities that young working-class Americans so desperately needed.

I suggested that the best solution was for government to pursue policies that encourage economic growth, job creation and increased wages. I co-authored a book entitled “Job Creation: How It Really Works and Why Government Doesn’t Understand It,” which advocated reducing taxes, slashing regulations, and encouraging domestic energy production.

The formula seemed obvious: Absent growth, employees compete with each other for jobs and wages stagnate. With growth, the economy creates more jobs, increasing the competition for employees. When employers compete for employees, wages increase. So, if you want employment opportunities and wages to increase, enact policies that encourage growth.

At that point, the interviewers would often revert to comments about corporate greed, income inequality, the “1 percent,” those evil CEOs or, of course, the $15 minimum wage.

President Trump cut taxes, slashed regulations, and encouraged domestic energy production. Through his first six quarters in office, economic growth doubled from Obama’s 1.5 percent to 3 percent. Although the numbers for the fourth quarter are not in yet, 2018 will likely be the first year with economic growth of at least 3 percent since 2005.

What has that meant for working-class Americans? The Bureau of Labor Statistics reports that more Americans are working than at any time in our history and there are still 6.9 million job openings while only 6.3 million people are unemployed. The Conference Board recently found that, for the first time in decades, it is harder to find blue-collar workers than white-collar workers, reversing a decades-long trend in the U.S. jobs market.

As a result, wages were up 3.2 percent year over year in 2018 – the highest year-end increase in over a decade. For those blue-collar workers, the news is even better. In the Leisure and Hospitality sector (which includes restaurant and hotel workers), wages for all employees (including managers) were up 3.7 percent. If we just look at “production and non-supervisory employees” (workers), the increase was an impressive 4.3 percent.

You can probably see the results in your neighborhood. Even in areas of the country with a minimum wage as low as the federal $7.25 an hour, it’s increasingly difficult to drive by quick-service restaurants or other retail establishments without seeing help wanted signs promoting starting wages in the $11 to $12 range – or more. The minimum wage in those areas is irrelevant.

Because of economic growth, employers can afford to pay higher wages, and they need to if they are going to attract the best employees. We call that capitalism.

In 2014, President Obama advocated increasing the minimum wage to $10.10. He had no other way to meaningfully increase wages since his tax, regulatory and energy policies were hurting the very businesses he thought should raise wages. He wanted to use the power of government to compel increased wages.

At the time, the non-partisan Congressional Budget Office found that such an increase would reduce employment by up to 1 million workers. It was obviously a bad idea. Progressive economic policies were hurting working class Americas, increasing income and wealth inequality, and restraining economic growth. Other than more misguided government mandates, progressives simply had no solutions.

Today, thanks to President Trump’s capitalist policies that encourage economic growth, we could raise the minimum wage to $10.10 an hour and few people would even notice. If Sen. Sanders and his “Fight for $15” crowd stay out of the way, a $15 minimum wage may soon be as irrelevant as the bill he is about to introduce.