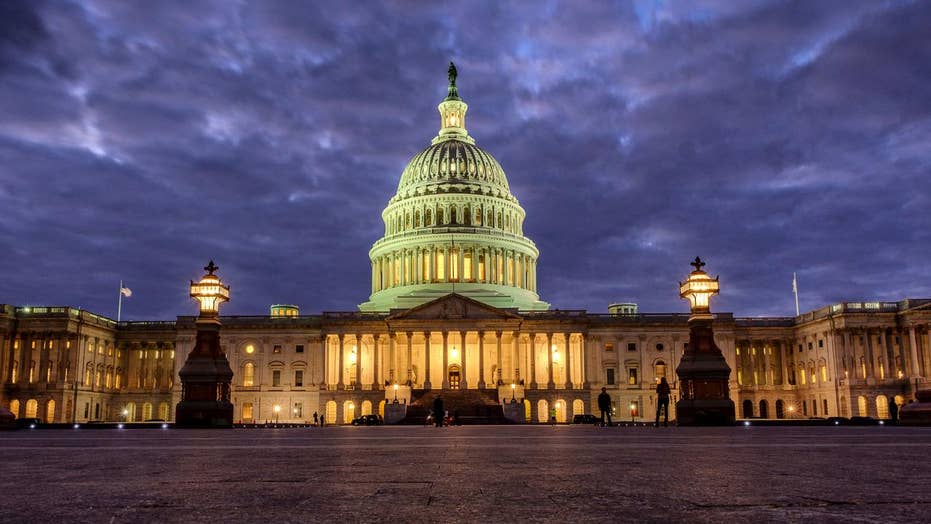 Thanks to Sens. Rand Paul, R-Ky.,  and Mike Lee, R-Utah, as well as an amen chorus of Trump loyalists in the House, the president seems poised to fulfill one of the fondest dreams of Clinton and Obama Democrats: Government policy that regards international terrorism as a mere crime, a law-enforcement issue to be managed by federal judges rather than a national-security threat from which the officials Americans elect must safeguard our country.

I doubt the president realizes these ramifications of declining to reauthorize three Patriot Act security measures that are set to expire. Successfully camouflaging themselves as “FISA reformers,” Sens. Paul and Lee have steered the president toward exploiting the imminent expiration as a way of holding the FBI accountable for FISA abuse.

In truth, the senators’ agenda predates the Trump era, and it would do nothing to fix what’s actually wrong with FISA. Their aim is to dismantle the post-9/11 intelligence-based approach to counterterrorism, a strategy prudently adopted by President Bush, who recognized that when our most immediate threat is jihadist mass-murder attacks, prevention should take precedence over prosecution. “FISA reform” is a shrewd way for them to accomplish this objective because it appeals to the president’s vanity — his most destructive blind spot.

See, the libertarian senators have always opposed intelligence-based counterterrorism on philosophical grounds that they root in the Constitution. They are wrong, though their sincerity is not to be doubted. As I’ve related over the years (see, e.g., here and here), the distortion of the Fourth Amendment Paul has long championed (and to which Lee seems adherent) bears little resemblance to the Fourth Amendment as written and originally understood. If adopted, it would be a boon to both foreign terrorists and domestic criminals.

Washington’s reluctance to court this potentially catastrophic outcome has long frustrated libertarians, as have the facts that jurisprudence and the terrorist threat have lined up against them. But in recent years, things have started swinging in their favor.