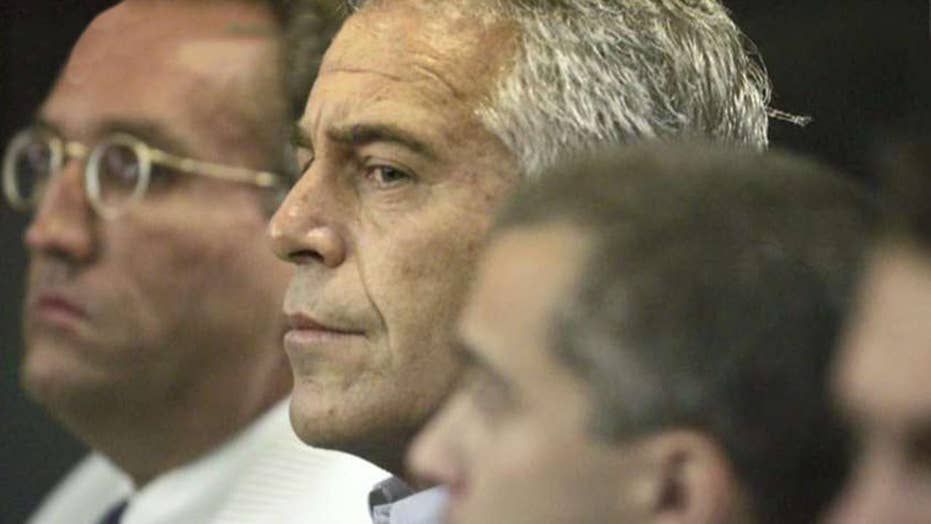 Fmr. Pros. Bob Bianchi says his death should be treated as a homicide unless otherwise proven.

“It should also be borne in mind that the Court has not (yet) been presented with a motion to dismiss the Indictment.” Manhattan federal judge Richard M. Berman thought that fact was important enough to warrant mention in the very first paragraph of his 33-page opinion explaining his denial of bail to Jeffrey Epstein three weeks ago.

No such motion will ever be addressed.

Epstein appears to have committed suicide overnight. The 66-year-old, a millionaire many times over and a registered sex offender with influential political connections, was pronounced dead at a downtown hospital early Saturday morning. He had been rushed there in cardiac arrest from the Metropolitan Correctional Center, where he had been remanded pending trial on sex trafficking charges.

Two weeks ago, there were reports that Epstein may have attempted to take his own life. At the time, he was found in his cell, unconscious and with neck injuries, though there was also some suspicion that he had been assaulted by another inmate. He was placed on suicide watch, but this was reportedly lifted a few days ago. An autopsy will be performed to determine the cause of death. Obviously, there are many pressing questions about the conditions of Epstein’s incarceration.

But why was he in custody rather than on bail?

The government sought his detention. Epstein countered with the offer of a very substantial bail package, including numerous monitoring conditions and co-signing sureties, meant to assure the court that he would neither abscond nor obstruct the proceedings. Judge Berman sided with prosecutors, finding Epstein was a danger to the community and a flight risk.