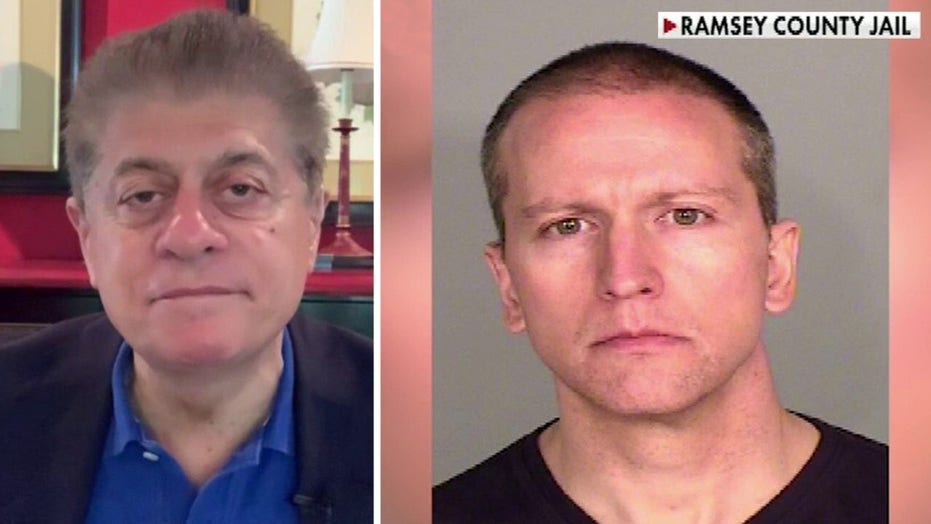 “These are the times that try men’s souls. The summer soldier and the sunshine patriot will, in this crisis, shrink from the service of their country, but he that stands by it now, deserves the love and thanks of man and woman.”  -- Thomas Paine (1737-1809)

Colonial America was filled with summer soldiers and sunshine patriots who wanted triumph over tyranny but were afraid to fight for it. Of course, enough did fight. They won the Revolutionary War and they enacted a Constitution intended to prevent both anarchy and tyranny.

Today, we have both.

America is under attack by three deadly viruses. COVID-19 has killed more than 107,000 Americans since March. Yet, it pales in comparison to the virus it provoked -- hubris. And that, in turn, provoked the virus that has bedeviled America since the 17th century -- racism.

Right now, the largest U.S. cities in at least 28 states are under curfew and many are patrolled by National Guard troops as the cities have been beset by violence.

We all watched the gut-wrenching video of a white Minneapolis police officer torturing and murdering a handcuffed black man on a public street.

Were the killer not wearing a police uniform, he’d have been charged with first-degree murder. 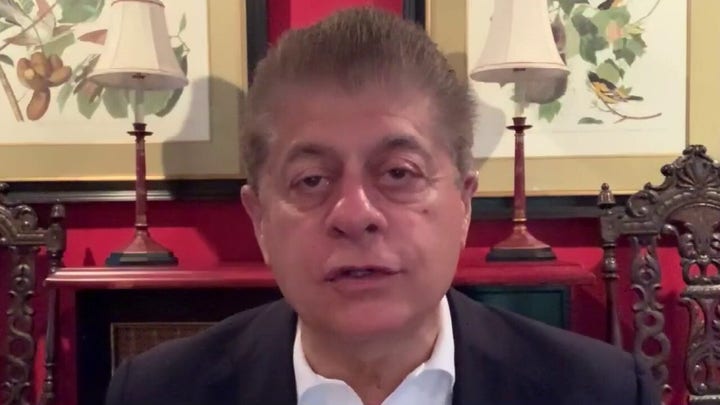 In my view, the premeditation occurred in the killer’s mind as he continued the slow choking -- planning its continuance and its consummation, even rejecting the plea of a fellow officer to let go of the victim. Hence, by choking George Floyd for eight and a half minutes, former officer Derek Chauvin planned to kill and carried out his plan.

The killing was an act of racism or hubris or both. Racism is hatred of another because of skin color. It is legally prohibited to all governments. You can choose a friend based on skin color, but you cannot lawfully perform a single government act based on it.

Hubris was the Greek goddess of unpunished arrogant behavior. Hubris rejects the applicability of laws to oneself because of a false belief in one’s invincibility. At its essence, hubris is the lust to dominate. We saw this, too, in Floyd’s murderer.

We have also seen hubris in the slow death of personal liberty this spring -- as all 50 governors and the mayors of many of the same cities now beset by rioters have crafted standards of behavior never legislated into law, and used police to enforce those standards as if they were law.

Believing they will suffer no consequences for their destruction of constitutionally guaranteed liberties and economic prosperity, these governors have become infected with hubris.

Government racism and hubris has led to violence in our streets. Yet, protests, that were once the manifestation of natural grief and lawfully protected assembly for the redress of known government failures and excesses, have been captured by those with sinister motives. Some of these fomenters of violence -- white and black -- seek to restructure our culture through violence. That violence will destroy what little freedom remains.

What is it about those in government who believe they are above the law and are invincible -- whether cops using deadly force unlawfully or governors commanding cops unlawfully to enforce their whims? Add to this the lives, liberties and property lost by the hubris of governors shutting down businesses and putting 40 million folks out of work -- and you have the perfect storm that is trying our souls today.

Do we have the moral leadership to address this deadly mess?

Is the president’s harsh rhetoric -- “looting brings shooting”; “we will unleash vicious dogs”; “get control of the battle space” -- making things better or worse?

Was it just for him to break his own curfew and use tear gas to move peaceful protesters, who were lawfully present, out of a park near the White House so he could walk through it to a nearby church? Should the president be a tough guy or a peacemaker? Do violent words and deeds beget violence?

Can the same governors who unconstitutionally shut down society now employ lawful force against rioters who want to destroy and remake society? Their police can’t protect private property and can barely protect private citizens -- which is why we have a Second Amendment. Now you know why we need large magazines and much ammo.

Why can New Jersey Governor Phil Murphy -- the prince of hubris -- permit 2,500 people in Newark to demonstrate over Floyd’s death but deny 25 people in the small town of Newton the right to demonstrate against his lockdowns?

Because -- in his own words -- he agrees with the Newark demonstrators and has no use for the Bill of Rights.

We have no use for him.

All political dissent, even civil disobedience, is legitimate when it is peaceful. But violence is not legitimate unless in self-defense or toppling a tyrant.

The police have a duty to neutralize violence. That means for them proceeding into the face of known danger  -- not watching their buddy murder someone or deserting their own police stations, as Chauvin’s colleagues did.

The late historian Chalmers Johnson observed that if we fail to eliminate racism and hubris in the government, we will pay dearly. He argued metaphorically that Nemesis -- the Greek goddess of retribution -- awaits her time with us. Perhaps she is here already.