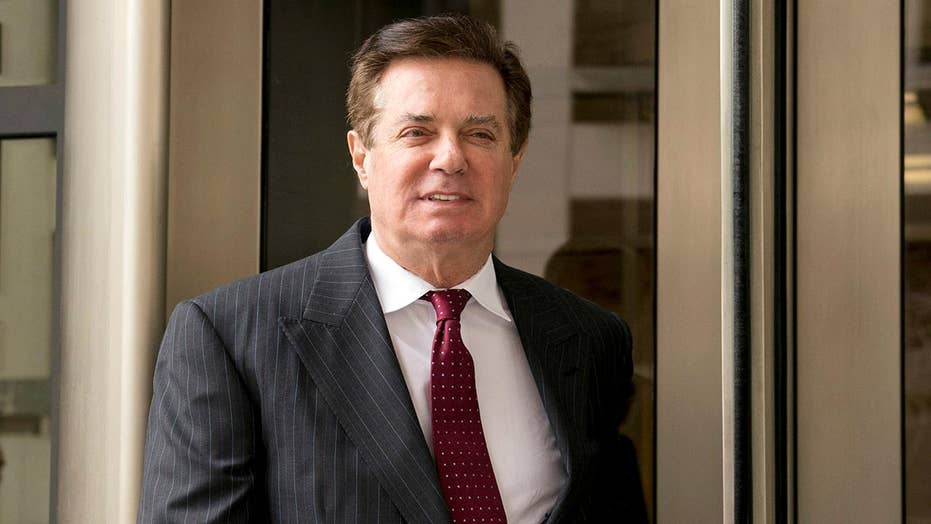 The decision to move Paul Manafort, the former Trump campaign chairman who was sentenced earlier this year to nearly seven years in prison in connection with two federal cases, from the decent federal prison to which he was sentenced to solitary confinement to the dangerous hell hole that is New York City’s Rikers Island seems abusive and possibly illegal.

I know Rikers well having spent time there visiting numerous defendants accused of murder and other violent crimes. It is a terrible place that no one should ever be sent to.

It should be shut down. It is so bad that defendants often plead guilty, even if they have defensible cases, simply to move to a safer and better prison.

ALAN DERSHOWITZ: CONGRESS IS NOT ABOVE THE LAW WHEN IT COMES TO IMPEACHMENT – DON’T WEAPONIZE THE CONSTITUTION 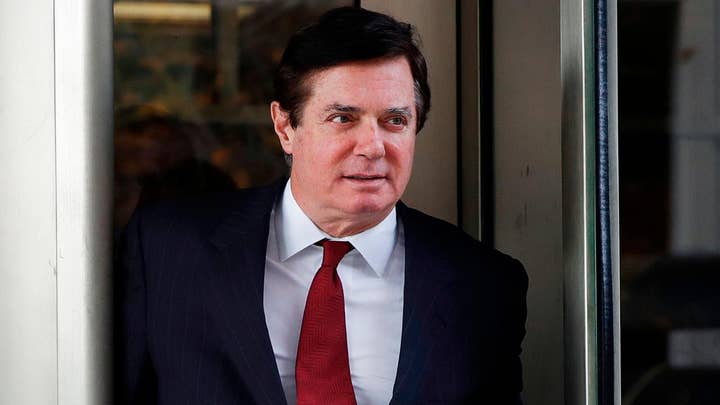 Why then was Manafort moved there? He has already been indicted on multiple state charges for which he cannot, if convicted, be pardoned by President Trump. His state trial is not imminent.

He should be allowed to await that trial in the federal facility to which he was sentenced. He could then be transferred to New York on the eve of his state trial.

The New York authorities appear to acknowledge that he would be unsafe at Rikers, presumably because of his high profile connections to Trump. That is why he will be held in solitary confinement for his own good. But his own good would better be served by leaving him where has already spent time in federal confinement.

Whatever the reason for the transfer, it seems like the selective application of the law for partisan purposes. The tactic of squeezing a potential witness by making his imprisonment unbearably harsh is generally reserved for mafioso, terrorists and other violent criminals who may have evidence against their bosses.

New York District Attorney Cyrus Vance, a decent man, has justified his transfer by invoking the cliché that no one is above the law. But what does that have to do with this decision?

In my experience, defendants serving time in federal prisons for federal crimes who are then indicted for state crimes are not usually transferred to Rikers until the eve of their state trials.

Manafort is being treated differently and more harshly because of his past connections to President Trump and the fear that Trump will exercise his constitutional authority to pardon Manafort.

If that is the reason he is being transferred, it makes no sense. Manafort is already under state indictment. If Trump were to pardon him, he could be immediately arrested and brought to New York, where he would have the right to seek release on bail for the non-violent New York crime of which he is presumed innocent.

It certainly appears as if New York is punishing Manafort for his association with Trump.

Judge Ellis also pointed out the dangers of putting such pressure on a potential witness: sometimes they not only sing, they also “compose.”

Perhaps that is the real reason behind the decision to transfer Manafort: the DA hopes that he might be motivated to provide evidence of state crimes for which Trump could be charged.

The law is unclear as to whether a sitting president can be indicted and /or tried for a state, as distinguished from a federal, crime. So when Vance says that no one is above the law, he may be referring to Trump rather than Manafort.

Whatever the reason for the transfer, it seems like the selective application of the law for partisan purposes. The tactic of squeezing a potential witness by making his imprisonment unbearably harsh is generally reserved for mafioso, terrorists and other violent criminals who may have evidence against their bosses.

It is entirely inappropriate in the political context. It is yet another example of the weaponization of the criminal process for partisan advantage.

All civil libertarians, regardless of party affiliation, should be outraged at this abuse. It sets a dangerous precedent that could be used by overzealous prosecutors against any American.