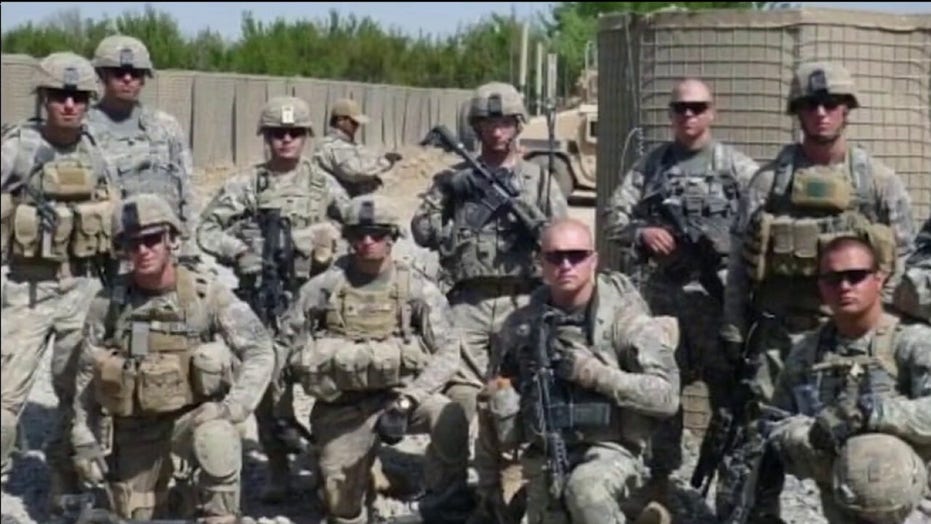 For those who served in Afghanistan, recent events have been painful but predictable. As a tactical intelligence officer in Afghanistan in Nangarhar province 2012, I was already aware of the problems detailed in the Washington Post’s 2019 report, which forecasted the tragedy. The debate currently focuses on why this happened, how it is damaging our influence, and how we have failed our allies, especially the Afghans. This is not my concern here.

Now more than ever we must remind our veterans that their service was meaningful. The virtues veterans embody – hard work, discipline, loyalty, self-sacrifice, and devotion to a higher cause – are good. Period. They are good when we win, and they are still good when we lose.

We serve our country not simply because we want to win. We serve because it is intrinsically good. Civic virtue may be harder amid failure, but that is why persevering at these times is more heroic.

ROMESHA AND OWENS: ONE QUESTION HAUNTS AFGHANISTAN VETS MOST – WHAT WAS IT ALL FOR?

For veterans, doubt is creeping in or breaking through, tempting them to hate their country, regret their service, or even contemplate self-harm. A British soldier poignantly remarks: "Did I lose my legs for nothing, looks like it. Did my mates die in vain. Yep." A U.S. soldier laments: "It makes me feel like my work was all for nothing." 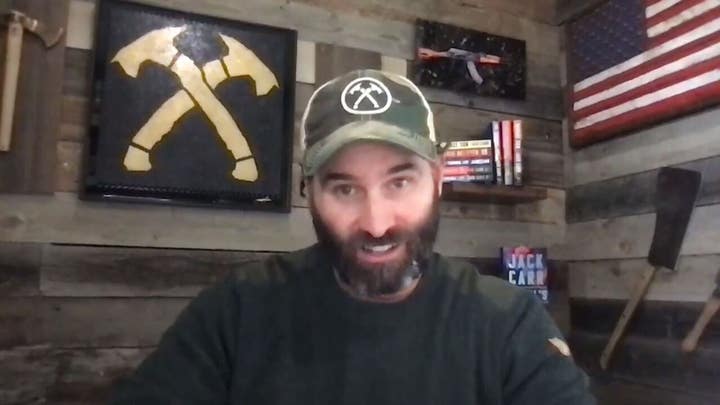 In the Boston Globe, a veteran opines that "our service was wasted" because we were "not part of something that was good and worthwhile." He has a point. A national soul-searching must occur, followed by a reckoning. But linking victory with the value of service leaves vets isolated yet in the center of "national shame."

These sentiments  feed the sense of futility burdening many already on the edge. Rates of suicide among service members are higher than civilians and four times higher than deployment deaths. Wartime service, especially when the enemy wins, leaves deep scars, compounding the grief from actual lives lost. My own relatively routine deployment launched a cycle of doubt, anger and detachment that took three years to sort out, and I still talk with others recovering from more traumatic incidents.

Veterans rarely choose where they fight or how they serve, and the average veteran (or citizen) has no power to exorcise the demons of our foreign policy. The failures of imperial democracies, and the pain these failures inflict on their soldiers, are not new to history. 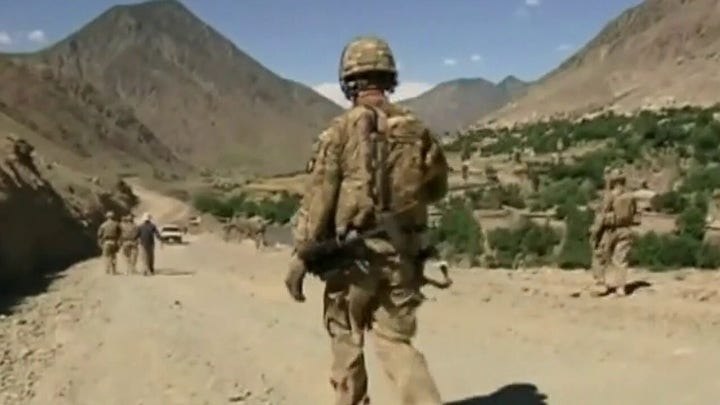 At the opening of Athens’ decades-long war with Sparta, the politician Pericles gave an eloquent funeral oration defending the sacrifices of young men for Athenian democracy. But the war ended in the loss of Athens’ allies, international influence and, for a time, even its democracy. Pericles too was dead, unable to offer fine words amid defeat.

For those who served, do not doubt that it was noble. The sacrifices of you and those no longer with us were not in vain.

Orations are easier when wars begin or conclude successfully. But how do we cope with the wounds and deaths in the lost causes?

Consider another account. When the Roman Republic suffered three battlefield defeats from the strategic genius Hannibal, they lost 120,000 men in three years. In his history of the war, Polybius chooses this moment – Rome’s darkest hour – to describe the Republic’s constitutional values. 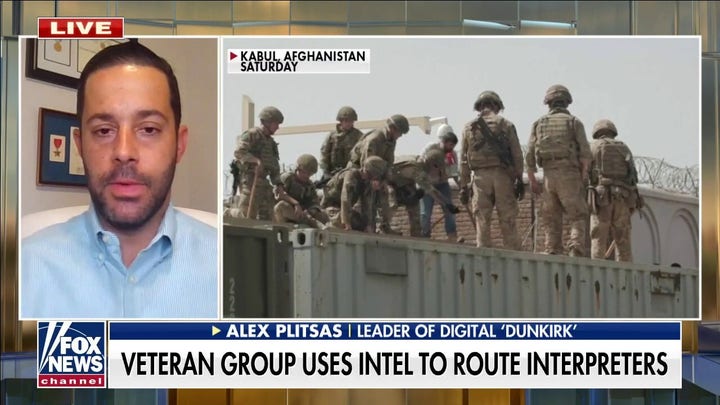 He emphasizes veterans’ funerals in particular – where citizens held a subdued parade through the streets, ending with orations celebrating the citizen-soldier’s great deeds and sacrifices. The impact on the young was incalculable. They longed to emulate such men and learned that even in defeat, a republic must extol the civic virtues of veterans.

Rome’s example is a historical reality that we must embrace at this moment in our own history. We veterans cannot control the policy foibles of our leaders. But we can order our own souls. 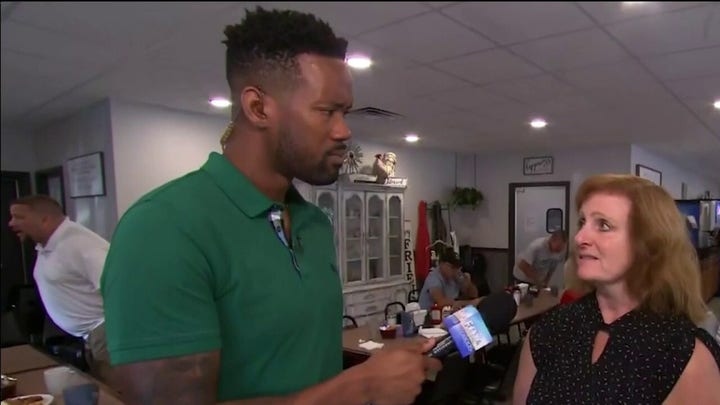 A civic cancer eats at the soul of our body politic. As a professor, I regularly see it targeting our youth, infecting them with cynicism and selfishness. Entities like the Taliban feed on the doubts of democracies. Restoring confidence must begin with individual citizens who develop habits of service to their families, communities and country.

For those who come into contact with veterans, they may be experiencing a grieving process. Ask them how they are doing, make yourself available, and listen if they open up. Remind them of the values they represent and how republics – in victory or defeat – need people who embody these values.

For those who served, do not doubt that it was noble. The sacrifices of you and those no longer with us were not in vain. You honored your republic even in its less than honorable moments and represent the habits that must be inculcated in citizens coming of age. No one can take that away from you.

Steele Brand is an associate professor of history at The King's College and the author of "Killing for the Republic: Citizen-Soldiers and the Roman Way of War" (Johns Hopkins University Press).