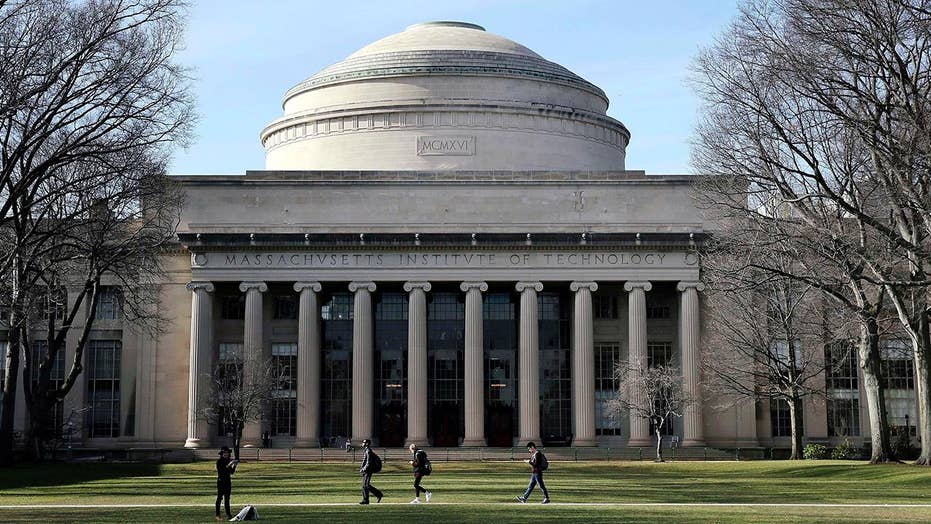 This is a public service announcement.

If you are over the age of 40, attended a small liberal arts school, snicker along with comedian Bill Maher at the idiocy of religion, look down from your perch on the Bible-thumping and gun-clutching, drive a Volvo crossover with an “Obama-Biden 2008” bumper sticker, and/or are otherwise a sanctimonious self-described “liberal,” this article is for you.

If you’re not in this camp, consider this as a sort of advice column on what to expect when your kid comes home from college for spring break in a Bernie Sanders T-shirt.

When Bernie was in town near my university earlier this month, he commanded a truly impressive audience of college kids looking to overthrow the most booming economy of the past few decades.

Regardless, you old-school liberals should be concerned.

Because tomorrow’s Democrats are going to eat you alive.

Perhaps you were on the picket line against the Vietnam, Gulf and Iraq Wars; you don’t like fracking and pipelines; you are the ardent fan base of “The Colbert Report,” “Family Guy” and “South Park” that draw the frequent ire of those hick Republicans they, and you, criticize.

Nothing, you think, irks a ramrod, white shoe, puritanically parochial Republican more than some crass jokes about how they’re afraid of change and gay marriage.

Unfortunately, the joke is over, and the only people who will soon be defending you in your culture war are the very people you called morons.

Many of today’s more politically-engaged university students—the soon to be the backbone of the Democratic Party and most of the existing backbone of Bernie Sander’s surprisingly successful socialist lunacy campaign—have no time for jokes. 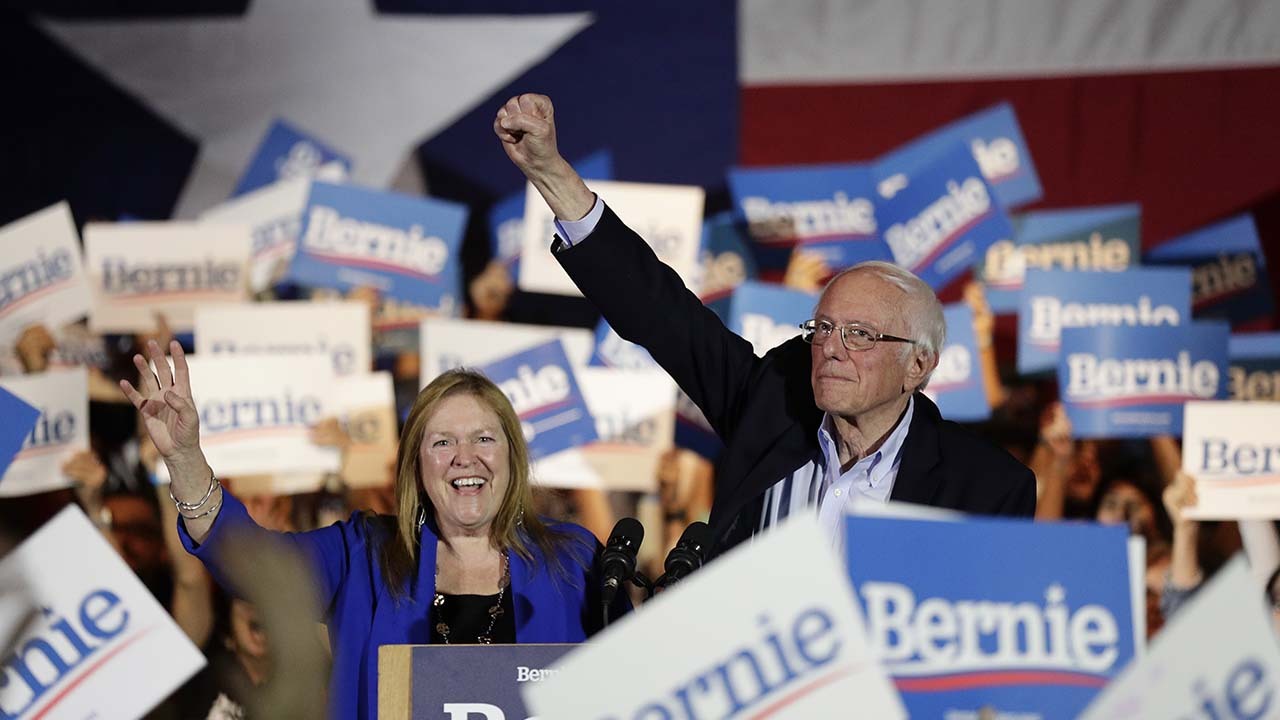 Nothing is a laughing matter to the hammer that is the academy where just about every little thing is an offensive nail. This includes you. They don’t find you amusing. They find you and your creation of a health foods-inspired oligarchy to be anything but noble or liberal.

The pioneers of your conception of liberalism—people like Gore Vidal—were eagerly longing to “deconstruct” (read: destroy) just about everything: religion, the nuclear family, suburbs, artificial conceptions of decency, manners, etc.

The bohemian bourgeois and the co-conspiring trust fund left were eager to turn America into one big sex-ed class inspired by the free-living ways of hippies, Dead Head groupies and New York City’s downtown scene. Live and let live, man! The world is just a bunch of grey; only dumb country bumpkins see it as black and white.

Unfortunately for you, your movement has come full circle. Today’s college students are more eager, more enthusiastic than ever to recreate the binary world that you worked so valiantly to destroy: to them, everything they disagree with is a dire, existential, presumably racist threat that needs to be destroyed.

Ann Coulter? Bill Maher will rightfully have her on the show for the sake of some Vidal-Buckley style banter, but U.C. Berkeley students would prefer to burn Oakland down before letting her onto campus.

Republican politicians? Let’s not just mock them on “Family Guy” but slit their throats!

A chicken sandwich? Evidently, that’s somehow been construed by some university geniuses to be homophobic. Talk about narrow-mindedness gone crazy.

The collective genius of many of today’s college students isn’t just keen to reconstruct the present in accordance with their rigid illiberal world view: they also want to re-write the past.

Even more, the bizarre racial politics (this term shouldn’t even be in existence anymore, but alas) of some of today’s university students would have former Klansman and Democratic Senator Robert Byrd stirring in his grave.

While you probably supported bussing policies and chastised those who didn’t for being a bunch of unhinged racist yokels (despite presumably sending your own kids to a private school), students at the University of Virginia this month “stood in solidarity with” an individual who essentially called for reinstating a new form of segregation, yelling in a speech that "too many white people" were “taking up space” in colonizing the university’s newly constructed multi-cultural center. According to this student, utilization of this space “makes some people of color uncomfortable” as non-people of color “have a whole university” to use. 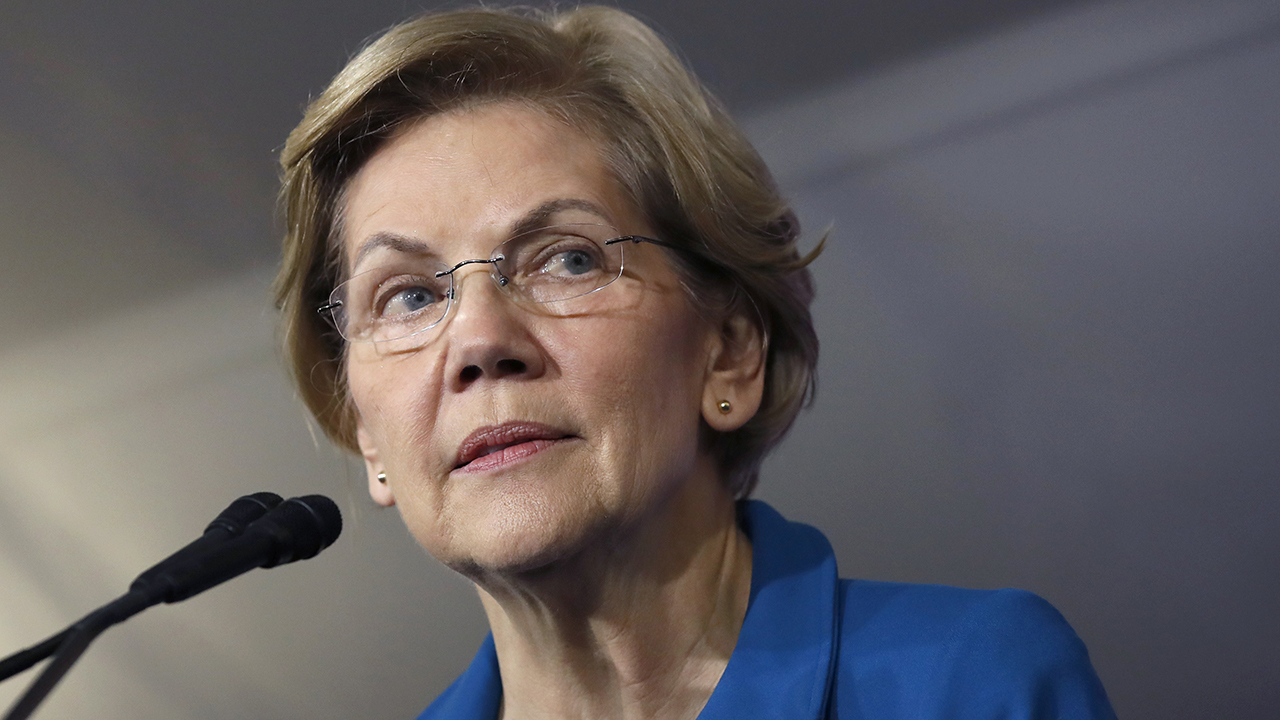 Perhaps I live under a rock, but isn’t the real crime here that, in the midst of a student loan crisis and sky-rocketing tuition, UVA is investing in multi-million dollar vanity projects like a multi-cultural center (whatever that is), presumably staffed by the newly invented, six-figure salary job of being an “equity, diversity and inclusion director?” This is the monetization and corporatization of identity politics at its finest. But I digress.

The collective genius of many of today’s college students isn’t just keen to reconstruct the present in accordance with their rigid illiberal world view: they also want to re-write the past.

Recently, gun-control activist, Parkland Survivor, and now Harvard student David Hogg tweeted one thing that will probably be the only thing he and I ever agree on: “Abraham Lincoln was a great president.”

Yet, within a few hours, something remarkable happened that provided a truly stunning glimpse into what type of ideas pass as serious thought these days amongst many university students.

In an abrupt about-face, Hogg issued a statement on Twitter that, after having been presumably upbraided by some rogue social justice warriors, Lincoln was not a great president because of his administration’s treatment of Native Americans.

While literally anyone with a few brain cells and irrespective of political belief would agree that Lincoln was of the history’s greatest presidents, the alleged whiz-kid leaders of tomorrow will have you know that he was an evil, settler-colonialist, imperialist racist. Evidently, anyone who praises him is guilty of a thought crime needing to repent and be reeducated.

While it is nonetheless important to consider the unsavory baggage of prominent American historical figures, a wholesale rejection and denouncement of them as racist embodies the anti-intellectualism you old-school liberals sought to address.

Regrettably, for you, it appears that many of the future torch-bearers of your political movement won’t relegate the zero-sum world of all-good and all-bad to the historical dustbin.

Leland Ben is a junior at Duke University where he is a recipient of the Robertson Scholarship, a full-ride merit scholarship.