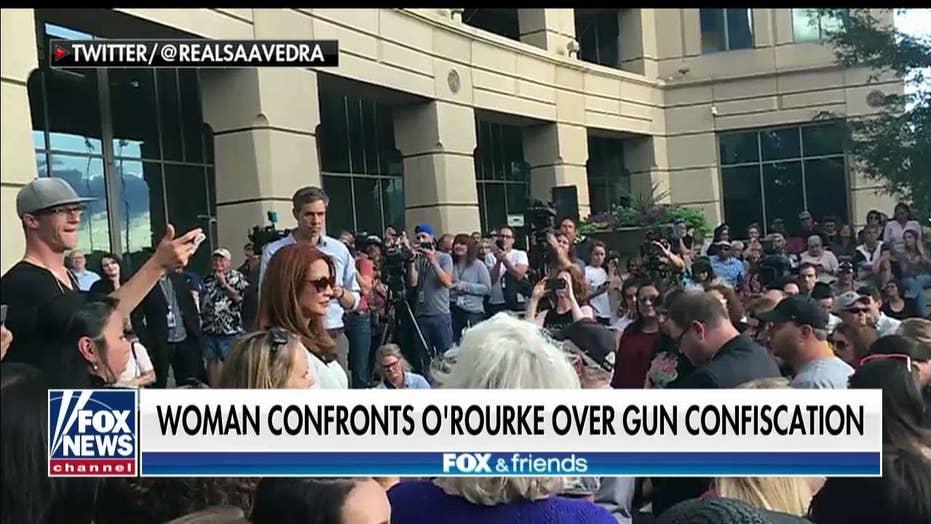 Woman confronts Beto on gun confiscation at town hall: 'I'm here to say, hell no you're not'

"I am here to say: Hell, no, you’re not," Lauren Boebert told O'Rourke during a town hall event in Aurora, Colo., passionately defending her rights under the Second Amendment.

"I have four children, I am 5-foot-0, 100 pounds, I cannot really defend myself with a fist. ... I want to know how you're going to legislate that because a criminal breaks the law, so all you're going to do is restrict law-abiding citizens, like myself." 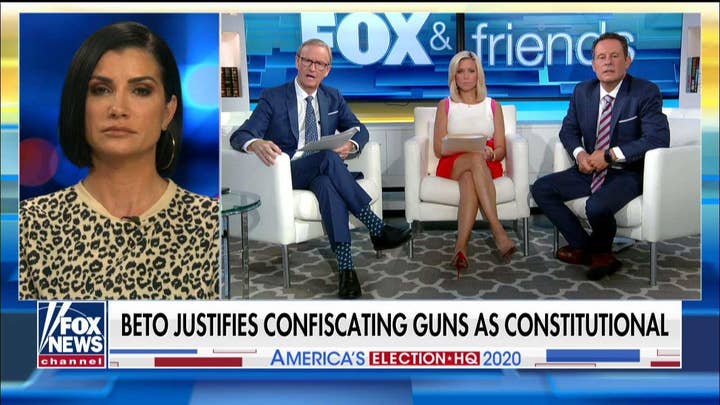 According to the Denver Post, 32-year-old Boebert drove three hours from the town of Rifle to the event and is the owner of a restaurant where the staff carries firearms. As she spoke, a handgun was holstered at her side.

Many in the crowd tried to shout over Boebert as she spoke, but O'Rourke intervened, calling on the audience to be "respectful" and let her speak.

"Self-defense is a right that we have that shall not be infringed in America," Boebert said.

The former Texas congressman was holding a town hall event in Aurora, where a shooter killed 12 people and wounded more than 50 at a movie theater in 2012. The crowd that assembled was largely supportive of his vow to take guns from law-abiding Americans. 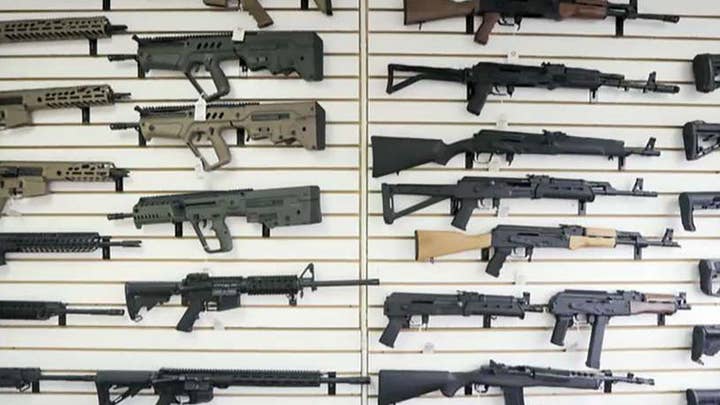 At last week's presidential debate, O'Rourke received a spirited round of applause  when he responded "hell, yes" to a question on whether he favors taking guns like the AR-15 away from law-abiding citizens.

Then, appearing on "Cuomo Prime Time" earlier this week, O'Rourke was asked point-blank if he was in favor of "gun confiscation."

O'Rourke told the audience in Colorado that he refuses to accept the number of shootings that take place in the United States.

"This doesn’t happen in any other country. There are 329 million of us. There are 390 million guns. No other country has this kind of ratio. No other country allows its citizens to buy weapons that were designed for war. … The logic of your argument is, Why shouldn’t we allow you to have a bazooka or drive a tank down the street?” he answered.