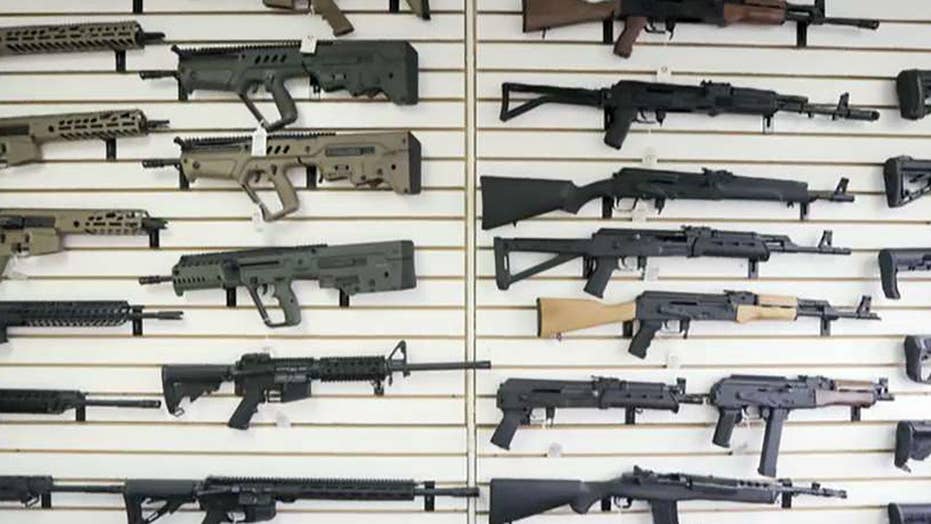 An Arizona gun store turned Democratic presidential candidate Beto O'Rourke's bold calls for gun confiscation into a frenzy of sales, as its owner told "Fox & Friends First" Thursday that the "Beto Special" for AR-15s and other rifles sold out in four hours.

Matt Boggs, owner of Alpha Dog Firearms in Tempe, told host Heather Childers that he wasn't intending to make a political statement, but got the idea for a special sale after seeing the former Texas congressman's comments on Facebook.

"I said, maybe I'll sell 20 rifles and see what happens. We're a really small store, so just the attention we've gotten from this whole thing and the positive response has been amazing," said Boggs, who previously announced the sale of discounted AR-15s and other similar rifles for $350. 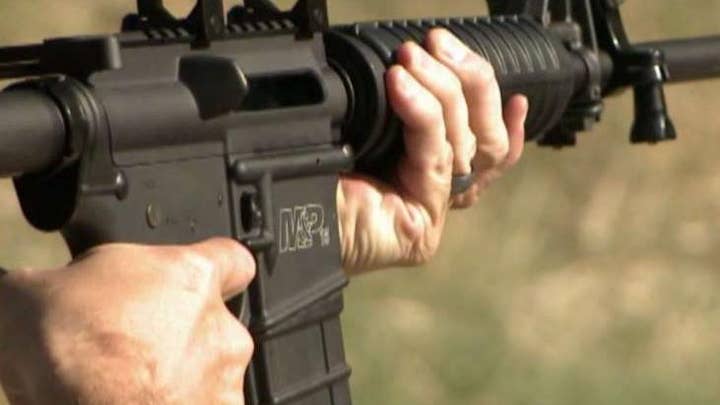 Appearing Wednesday on CNN's "Cuomo Prime Time," O'Rourke was asked point-blank if he was in favor of "gun confiscation."

The former Democratic lawmaker warned Chris Cuomo not to fall for the "fearmongering" he suggested was being pushed.

O'Rourke received a spirited round of applause at last week's debate when he responded "hell yes" to a question on whether he favors taking guns like the AR-15 away from law-abiding citizens. 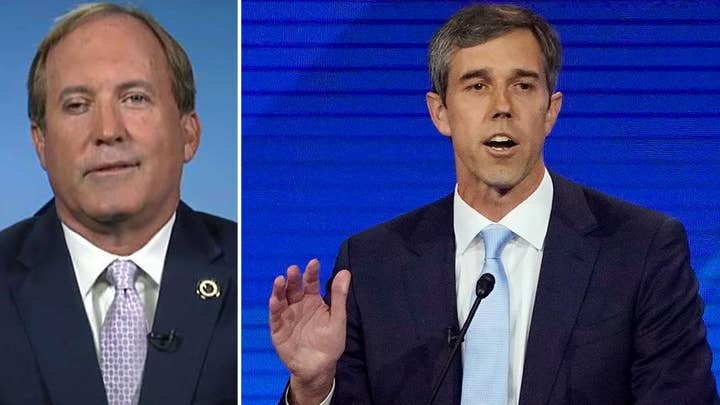 O'Rourke often touts the support he's received for his proposals from law-abiding gun owners, but Boggs said that is not what he has observed in his community.

"You're giving up your Second Amendment right. It's not as simple as, 'Hey, I want someone's freedom and I'm gonna give away this cookie,'" said Boggs, adding that mass shootings are a "very complex problem" and there is no simple answer.

"This is not something that is going to be a one-step solution," he said. "This is gonna require some actual thought ... As a law-abiding citizen, my firearms are as safe as my cellphone, in my opinion. ... It's an inanimate object."