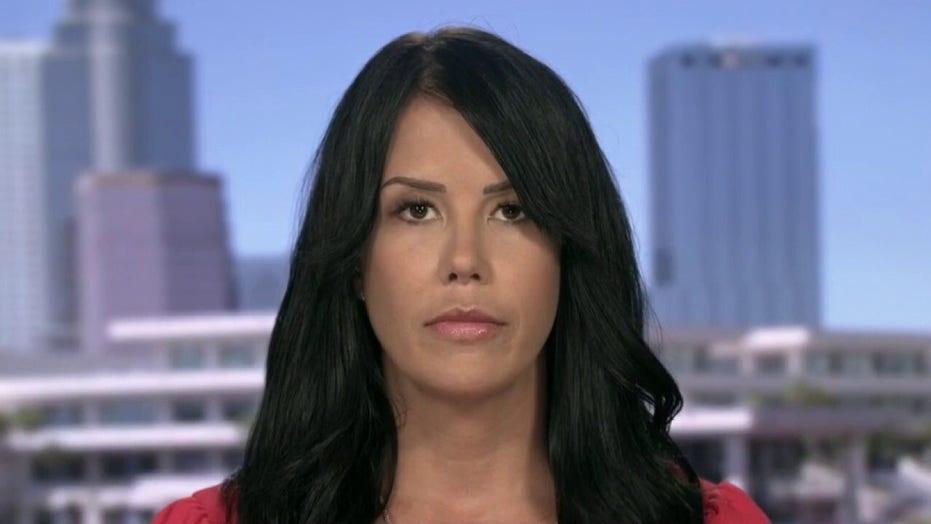 Erin Marie Olszewski, an undercover nurse and Army veteran, reveals to ‘Fox and Friends Weekend’ what happened inside a coronavirus hospital in New York.

A Florida nurse turned investigative journalist who worked in New York City at the height of the COVID-19 pandemic reported Saturday that she had witnessed negligent practice firsthand in her hospital.

"And, there was really no reason for that," she remarked. "There were resources that were not being utilized. For instance, the Comfort ship, the Javits Center, and they had Samaritan's Purse. So, we had options that weren't utilized."

According to Olszewski, Elmhurst was also not making use of rapid COVID-19 testing.

"They were using the ones that were sent out which would be a five to 10-day turnaround," she explained. "In the meantime, these patients were put on the floors and they were intermingled with COVID positive and then COVID rule-out patients."

Although new coronavirus cases have gone down in recent months -- with New York City finally entering Phase One of its reopening plan -- the pandemic hit New York harder than any other state.

Elmhurst was one of the epicenters of the virus within New York City. Videos recorded of the situation in the hospital quickly went viral online.

According to data provided by Johns Hopkins University, Queens County, N.Y. has had over 62,700 confirmed cases with around 5,200 deaths. The Wall Street Journal reported Friday that New York's death toll has accounted for seven percent of the world’s deaths and 27 percent of deaths in the United States.

Emergency room nurses gather flowers donated to the hospital staff on a ramp outside Elmhurst Hospital Center's ER after a neighbor dropped them off, Saturday, March 28, 2020. The Queens borough hospital has been heavily taxed treating coronavirus patients in recent weeks. New York leads the nation in the number of cases, according to Johns Hopkins University, which is keeping a running tally. (AP Photo/Kathy Willens)

"So, in New York, the doctors were not able to prescribe the hydroxychloroquine. And, the main treatment in New York City in Elmhurst Hospital was to essentially put these patients on a vent. And, they really refused to try any alternative treatments even though they were successful in other states," Olszewski told Bila. "For example, I’m from Florida. My hospital was successfully treating patients with the hydroxychloroquine and the zinc with a completely different number of deaths."

Hydroxychloroquine -- an antimalarial drug once heralded as a miracle cure -- has been embroiled in controversy since President Trump brought it into the discussion. The president would later admit to reporters that he was taking it himself.

On June 4, the Lancet, a respected medical journal, retracted a high-profile study which suggested that hydroxychloroquine increased the death rate in hospitals when taken by those with COVID-19. The report had led the World Health Organisation to halt its trials of the drug. 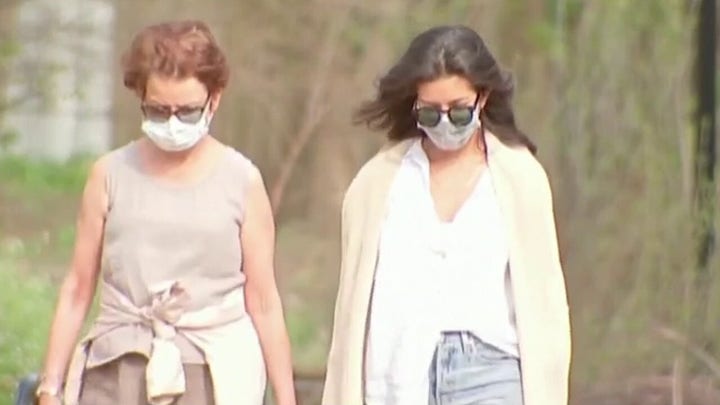 Lastly, Olszewski took a swipe at Democratic Gov. Andrew Cuomo's initial response to the pandemic's grip on the Big Apple.

"Think early on, and this is my opinion, Governor Cuomo requested all these vents -- 30,000 vents back in March," she pointed out. "How he would know that we would need 30,000 vents beats me. All I know is I feel that they felt the need to use them in order to be correct and not look bad."

"And that was at the patients’ expense," she concluded.

A YouTube video produced by Journeyman Pictures sharing Olszewski's experience was released on Tuesday. Since its release, health workers like Turntable Health founder Dr. Zubin Damania -- or ZDoggMD on YouTube -- have refuted her claims, calling her a conspiracy theorist and anti-vaxxer with a personal agenda.

There is now a Change.org petition demanding an investigation into her career.