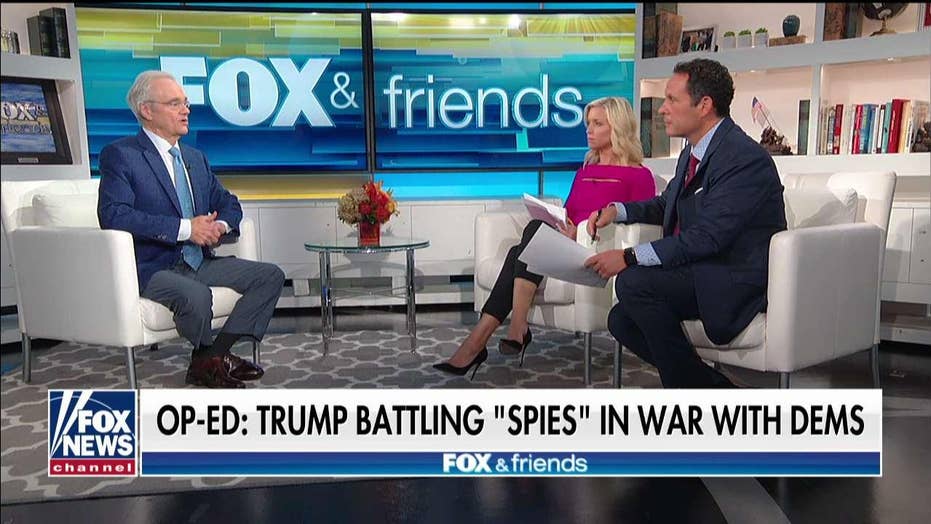 New York Post columnist Michael Goodwin wants to know what Barack Obama discussed with world leaders, during his time in the White House.

"There's a lot about these calls that are strange, in the sense that we have no basis for comparison. We don’t know what presidents say to foreign leaders," he told "Fox & Friends" on Tuesday.

"Only under Donald Trump have we gotten these transcripts either released or leaked. And I would love to know what did Barack Obama say to the Iranians? What did he say to the Russians?" Goodwin continued. "I suspect a lot of these calls have innocuous chatter because you have two leaders, each with their own domestic politics issues."

Goodwin said calls between world leaders likely center on minor complaints and the intense demands of the job, as opposed to anything heinous or criminal.

MICHAEL GOODWIN: DONALD TRUMP NOW HAS TO BATTLE CIA SPIES IN DEMS' WAR AGAINST HIM 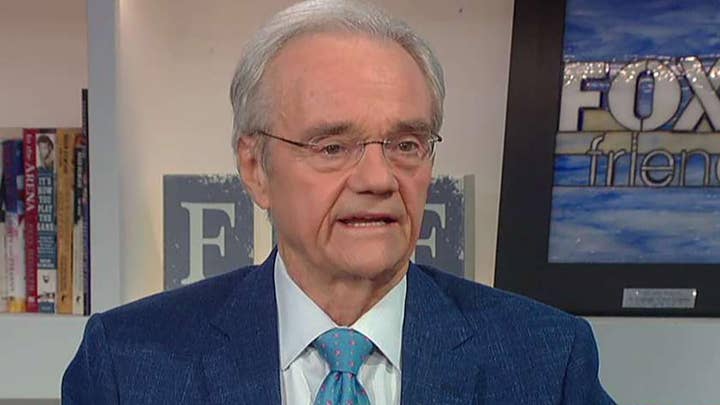 "They probably have these kind of group gripe sessions sometimes where they share horror stories about their own politics," he said. "I don’t think anything in this call is outrageous."

Goodwin also compared the Ukraine whistleblower complaint to the revelation about federal government spying that occurred against Trump's 2016 presidential campaign and said the president must compete with alleged spies and traitors lurking within the White House.

"It very much begins to feel like 2016 all over again," he said in the interview. "You had the CIA, the FBI spying on the Trump campaign. Now you have a CIA officer within the White House gathering information, going to Democrats in Congress with... Democrat-connected lawyers. And shaping this in a way that sounds as though it's almost written by 'The New York Times,' for 'The New York Times.'

"The walls in the White House have ears," Goodwin added. "Whatever he says, somebody is listening to, and that's proper with a president. But these are people who are out to get him in many cases... There has been a movement against this president by law enforcement, by the CIA, John Brennan, James Clapper [and James] Comey."