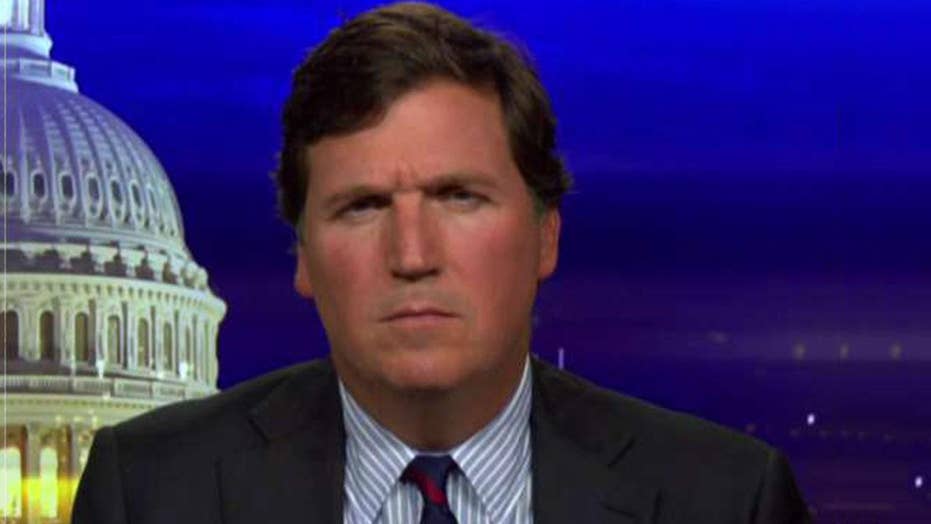 Tucker Carlson hailed the firing Tuesday of White House National Security Adviser John Bolton, calling him a "man of the left" whose exit should be celebrated by young service members.

“It is great news for America. Especially for the large number of young people who would have been killed in pointless wars if Bolton had stayed on the job. They may not be celebrating tonight, but they should be," said Carlson, noting that oil prices dropped on the news of Bolton's firing, since global investors "knew for certain that Bolton planned on launching another Middle Eastern conflict that would inevitably spike energy prices."

In his opening monologue on "Tucker Carlson Tonight," Carlson looked back on his March 2018 interview with Bolton, recalling that Bolton displayed "selective amnesia" about the consequences of "regime change" in the Middle East.

He also noted that several Democrats were quick to criticize Trump over Bolton's ouster. 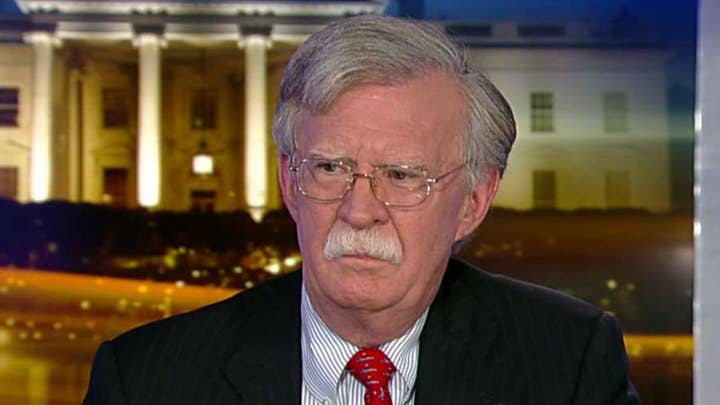 "If you are wondering why so many progressives are mourning Bolton’s firing tonight, it's because Bolton himself fundamentally was a man of the left. There was not a human problem John Bolton wasn’t totally convinced could be solved with the brute force of government. That’s an assumption of the left, not the right. Don’t let the mustache fool you," said Carlson, accusing Bolton of "promoting Obama loyalists within the National Security Council."

Carlson said he had long warned about Bolton and that he'd been itching to start another war in the Middle East. He said Bolton was invited on the show Tuesday to respond and the offer still stands.

DEMOCRAT SAYS HE IS 'CONVINCED' TRUMP WILL BE IMPEACHED, DESPITE FAILED HOUSE VOTES

"In some ways, the story isn't simply about John Bolton, it's about the countless John Boltons who currently staff the federal bureaucracy. Deeply mediocre lifers, drunk on hubris, protected by bulletproof job security. They're more likely to die on the job than be fired and they know it. As a group, these people have done a lot to make this country poorer and sadder and more divided," he added.

Carlson said though Bolton is now gone, the question remains on whether "another John Bolton" will take his place advising the president. 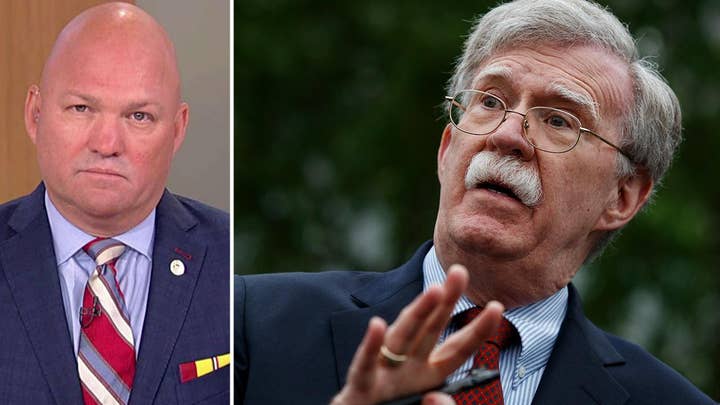 Trump announced Tuesday that he had fired Bolton, saying he “disagreed strongly” with his suggestions on a range of issues.

Bolton fired back immediately, tweeting moments after the president's announcement that he offered his resignation on Monday evening, saying it was not immediately accepted by Trump.