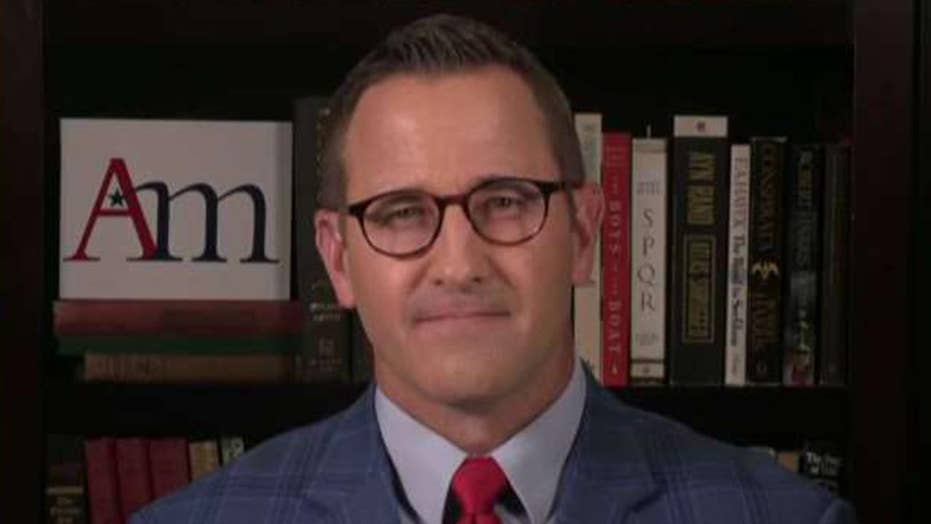 Ned Ryun: Democratic Party has been eaten from within by the far left

An impeachment inquiry into President Trump is a foolish endeavor that will likely backfire on the Democratic Party, according to Ned Ryun.

Ryun, a former aide to President George W. Bush and current president of American Majority, said Friday on "Tucker Carlson Tonight" the impeachment push is proof the far left is taking over the Democratic Party.

"With every passing day, Nancy Pelosi is really speaker-in-name-only," he said. "The inmates have taken over the asylum." 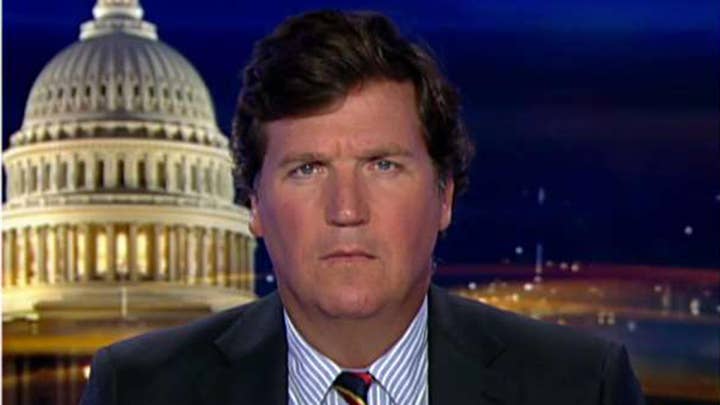 "You have Adam Schiff out there deciding that the chairmanship of the House Intelligence Committee is a platform for parody," he added, referring to the California Democrat reading his own version of President Trump’s July 25 phone call with Ukrainian President Volodymyr Zelensky without noting he'd made it all up.

"Democrats are willing to destroy all these norms because 'orange man bad'."

Ryun told host Tucker Carlson all of the controversies surrounding President Trump that have been raised by the Democrats are repeated attempts to undermine his presidency and avenge their 2016 election loss.

"They cannot stand the fact they are not in power and that Trump has a different approach to governing, not only domestically but on foreign policy as well," he said.

The Kansas native added that people in his home region largely do not support an impeachment push.

He said Democrats in swing districts will likely be forced to "walk the impeachment plank" to their own political peril ahead of the 2020 House and Senate elections.

"I think impeaching Trump is a fool's errand pushed by fools," he said.