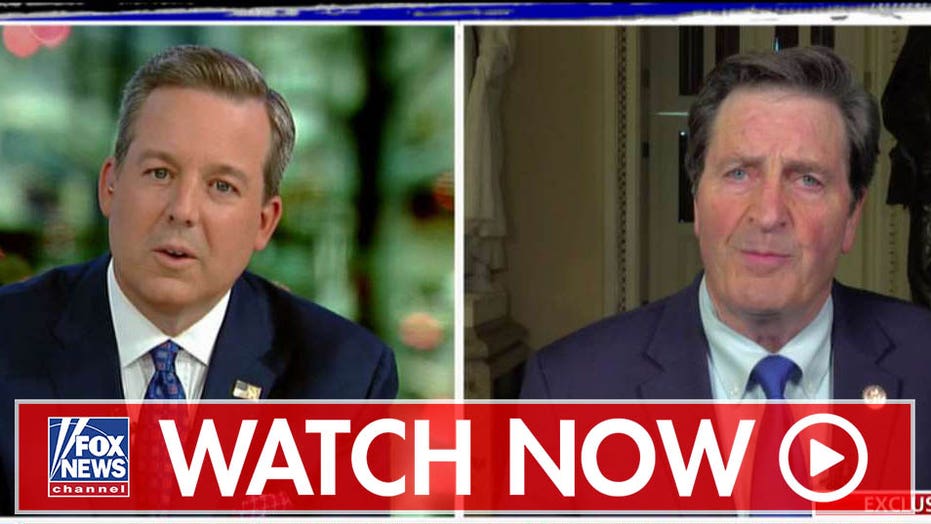 Henry asked House Armed Services Committee Member John Garamendi, D-Calif., on "The Story" why Democrats should bring such a motion forward if all of the facts surrounding Trump's phone call with Ukrainian President Volodymyr Zelensky have not yet been borne out.

"You're hanging this though, on the idea that there should be impeachment here, on secondhand information from a whistleblower," Henry said.

Garamendi responded, saying the whistleblower's account is a good basis for the Democrats' probe.

"That leads us to the investigations that are surely going to take place," he said. 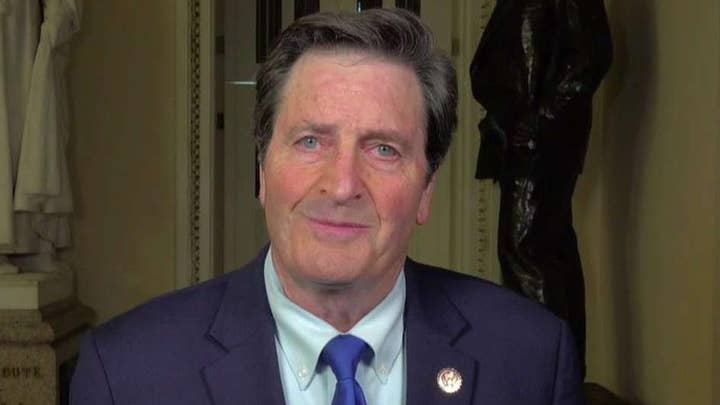 Henry, however, further pressed the lawmaker on opening an impeachment investigation prior to receiving a first-hand account of the call.

"Shouldn't you have had these facts and not had assumptions before you actually move ahead with an impeachment inquiry?" he asked.

Garamendi assured Henry the facts in the case "will be forthcoming" -- calling the Ukraine matter "clearly a shakedown" later in his interview. 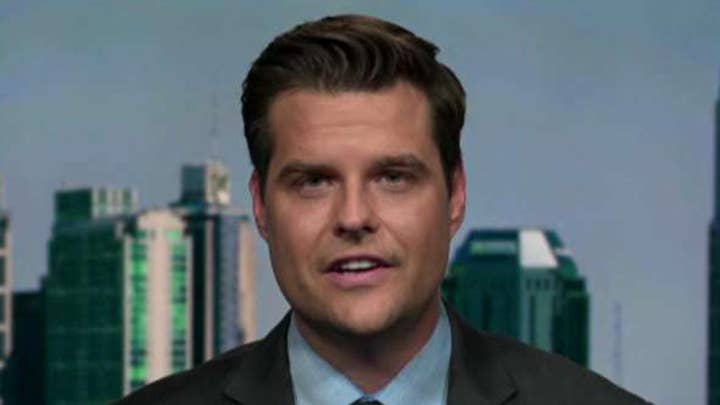 "It's a very simple process now to bring into the hearing, under oath, the people with whom the whistleblower communicated."

In response, Henry repeated his question.

"Shouldn't you have had the facts in this case before you moved in 'full-steam-ahead'?"

Garamendi said the Ukraine situation is just the latest of several matters that would lead to a probe into Trump.

He said the Mueller report on the Russia investigation suggested an "effort by the president to obstruct justice," though he admitted that former Special Counsel Robert Mueller did a "very bad job of explaining what he had found."

"We've also held hearings on the Emoluments issue," Garamendi added, referencing the Emoluments Clause in the Constitution, which prohibits federal officials from accepting benefits from foreign or state governments without congressional approval.

Returning to the subject of the Ukraine matter, Garamendi said the call with Zelensky over the summer had "more to [it] than just a nice 'howdy-doody' call."