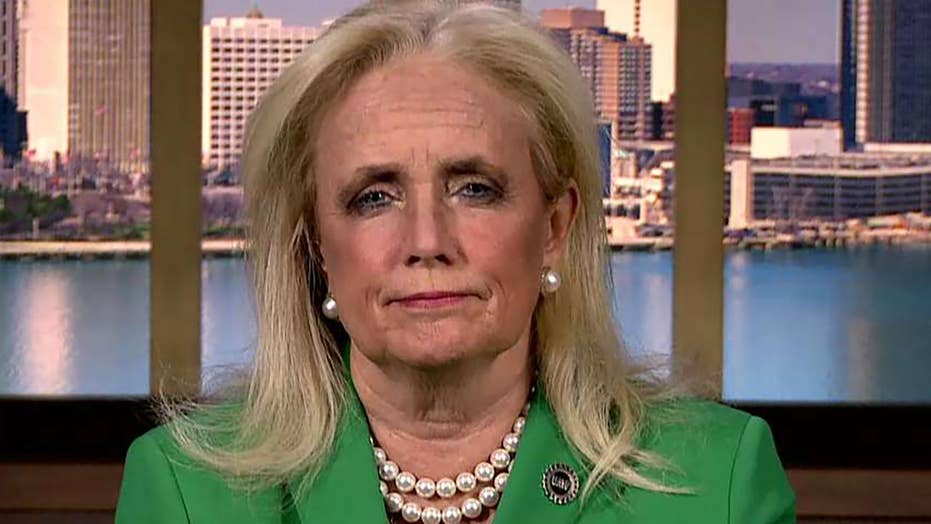 Rep. Dingell on impeachment inquiry debate: Let's get the facts and see where they lead us

Democrat Rep. Debbie Dingell weighs in on the battle on Capitol Hill on whether a vote is needed to proceed with a Trump impeachment inquiry.

Congressional Democrats claim to have a good reason for not holding an official impeachment vote against President Trump, despite calls from Republicans to go on the record and back up their public threats against the commander-in-chief.

Rep. Debbie Dingell, D-Mich., defended the party line and said an official vote isn't required on "America's Newsroom" Monday. She also claimed that obtaining the facts of the case was paramount before any congressional action can be taken.

"As some of the other colleagues said, there is no requirement that it happen," she said. "I’ve been somebody who all summer had a lot of people, Tom Styer bought 40 ads -- Moveon.org -- and I’m just very concerned... about how divided this country is."

"I want us to follow the facts," Dingell added ."No one is above the law. So let’s keep getting what the facts are. Let’s keep getting the knowledge out, making as public as we can as much of it. Some of it is classified. Not only are we protecting the [Ukraine] whistleblower. which I think is something that’s very important historically in this country, but we also have national security that we are protecting." 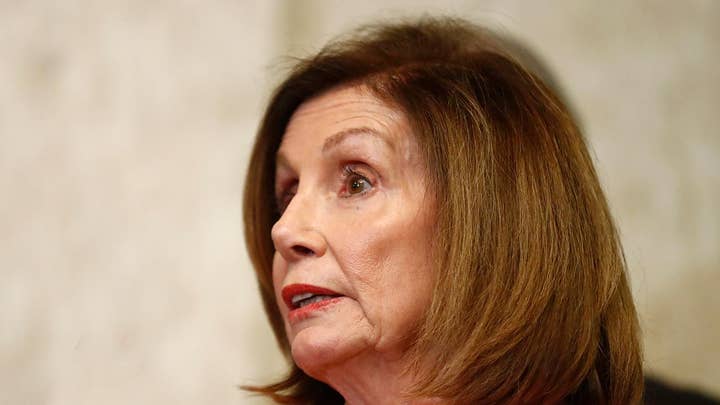 Host Bill Hemmer pressed Dingell to answer the question directly and asked if Democrats feared falling short of the goal line if they discover they don't have the votes to support impeachment.

"If Democrats say repeatedly they've got the votes, why not take the vote?" he asked.

"I don’t want to put kerosene on fires that are already out there. Let’s get the facts."

"I haven’t said we need to impeach the president," Dingell added. "I’m looking for what the facts are right now and I think a lot of other people are saying 'okay, let’s get the facts, let’s see where those facts lead us, where do we need to go?' I think these next... few weeks are going to be tracking what the facts are."