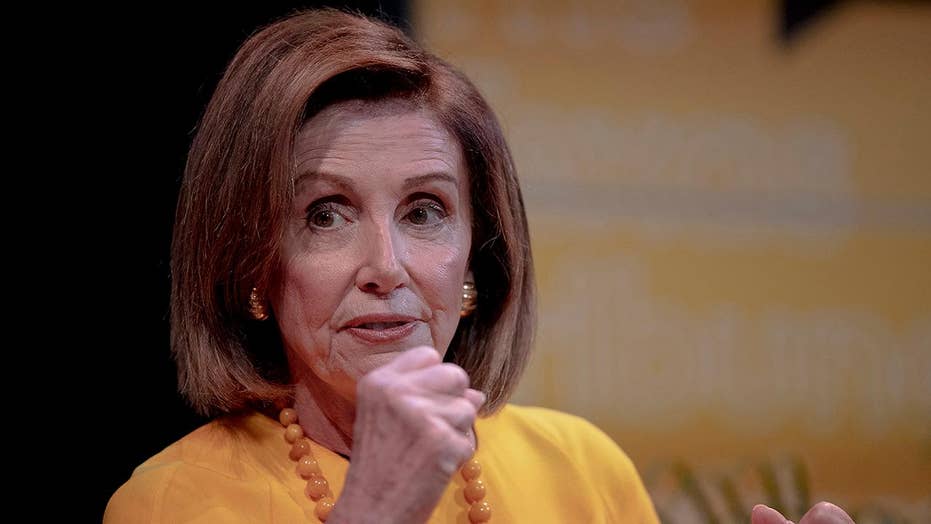 As House Democrats prepare to unleash a full-court impeachment press on President Trump, Rep. Debbie Dingell, D-Mich., claimed she was put under "enormous" pressure to change her stance and support the impeachment inquiry.

"I was one of the most recent people to come out under [an] enormous amount of pressure," Dingell told "CNN Newsroom." "I was the focus of ads by both Tom Steyer and Moveon.org, but I was worried about how divided the country is. And frankly, we're continuing to see how divided [it is]. Though, you can't be divided on [the] rule of the law."

Dingell, who was initially against impeachment, said she decided to support the inquiry last week when the inspector general for the intelligence community found the whistleblower complaint about Trump's phone call with the president of Ukraine "to be true and credible, and urgent to our national security."

"That's my job. To protect this country, and to protect the Constitution. I think that there's a lot of confusion, a lot of chaos out there. I am actually surprised back home... they're asking questions, they're puzzled, they're focused."

Dingell said her constituents in Michigan are frustrated with the chaos consuming the nation's capital and are growing concerned about the stability of the country's national security.

'They just see chaos in Washington, trying to figure it out -- what does it mean," she said. "They look at Washington and say, 'What's happening?'...  To me, this is an investigation. We're getting the facts, we're following the facts... But we need to protect our national security. We need to protect our country. And I think people are asking questions. Not everybody understands it, but they're concerned when they heard that our national security is in danger."

Dingell also called for the inquiry to be impartial and driven by facts rather than theory.

"It's a difficult situation everybody finds themselves in, but we all have a fundamental responsibility to protect this country... That's what we do as Americans... This should not be partisan. It's more partisan than it should be. We need to get the facts, and the American people need to understand what's being found."

Dingell told Fox News last week she would support the impeachment inquiry. She had previously said that Republicans and Democrats would need to be on the same page on a potential impeachment or it would "tear this country apart."