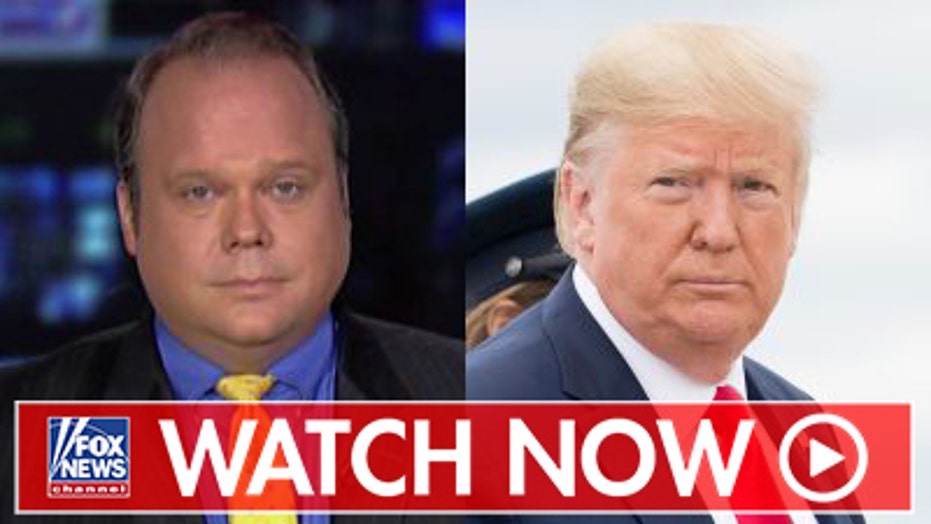 Stirewalt claimed Thursday on "Outnumbered Overtime" that Trump hosting the annual meeting of world leaders at his property creates an unnecessary problem amid several other pressing issues. 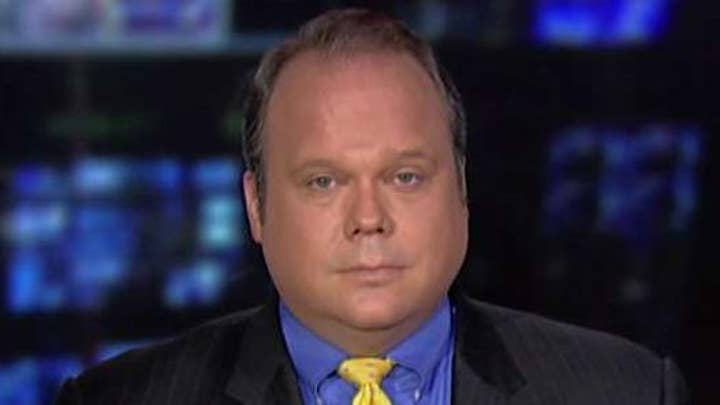 "It is beyond my imagination why this administration thought ... to do it at all, given the criticism that the president will receive for using one of his own properties for an event like this," Stirewalt added.

"That’s an unnecessary problem [for Trump] to create for himself."

During a rare and contentious White House press briefing, acting White House chief of staff Mick Mulvaney tried to assuage concerns about "emoluments violations" by telling the media that Trump will not make any money off the event. He said the golf club will be providing the location and services at cost. 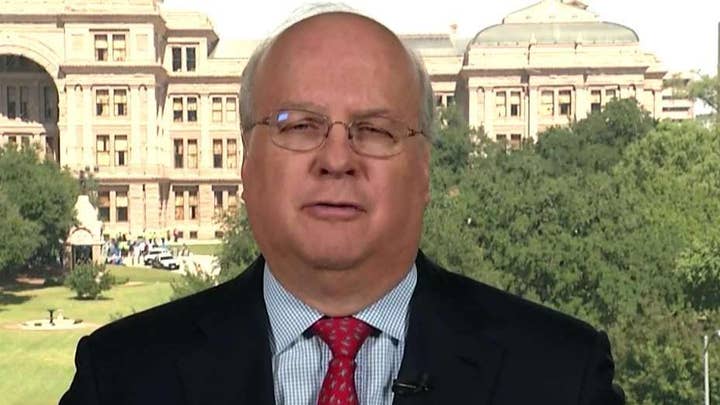 Stirewalt said he saw the meeting itself as "progress."

"Given the reporting that we have read ... after all we'd heard from Erdogan -- for him to take the meeting is probably progress," he said, adding that it remains to be seen whether long-term peace will come to the region.

"It's probably progress in the direction of 'how do we put Humpty Dumpty back together here a little bit', and move in that direction," Stirewalt remarked.