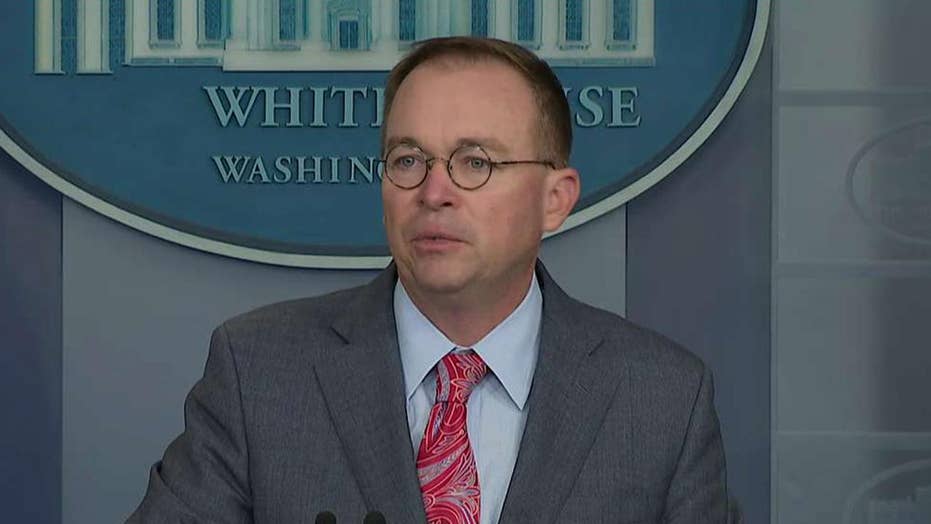 After months of speculation, acting White House Chief of Staff Mick Mulvaney announced on Thursday that next year’s G-7 meeting will be held at President Trump’s resort in Doral, Florida between June 10 and 12.

The decision to hold the G-7 meeting at the Trump National Doral Golf Club had been bandied about for months -- since Trump made a pitch to have next year’s summit at the resort during August’s G-7 conference in France – and has created controversy amid concerns over the ethics of the president personally profiting off an official government event.

During a rare and contentious White House press briefing, Mulvaney tried to assuage concerns about "emoluments violations" by the president by telling the media that Trump will not make any money off the event. He said the golf club will be providing the location and services at cost.

“The president has made it clear that he doesn’t profit from being here,” Mulvaney said during the briefing. “The resort is doing it at cost…it’s much cheaper to do it at Doral than at other sites [that were being considered.]”

Mulvaney said that the Trump administration had started with 12 potential sites to host the G-7 summit and that the advance teams came back with a suggestion to hold it at Doral. 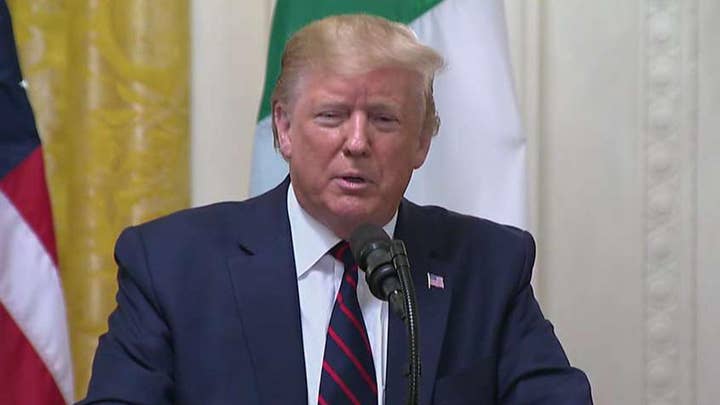 “We used the same set of criteria that other administrations used,” he said. “It became apparent at the end of that process that Doral was far and away, far and away, the best facility to host this conference.”

Mulvaney was also questioned about the optics of how hosting the event at Doral would look – and any possible financial gains the president would get from the summit – in light of Trump’s unfounded claims that former Vice President Joe Biden used his office to pressure the Ukrainian government into firing top prosecutor Viktor Shokin, who was investigating a company where his son was on the board.

Mulvaney argued that the president does not need any help with his brand and that he had made his fortune before entering politics.

“Consider that Donald Trump’s brand is strong enough as it is and doesn’t need any help,” Mulvaney said. “The Trump family made their money before they went into politics.” 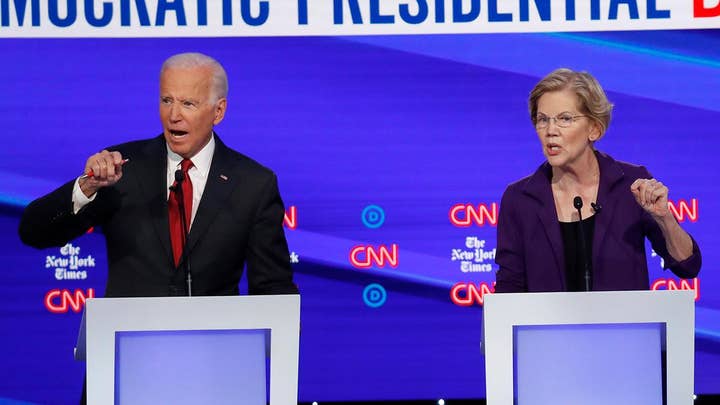 Since assuming office, the president has faced repeated pushback from a number of his aides regarding his official visits to properties he owns in New Jersey and Florida. They are worried about the appearance that Trump is using taxpayer dollars to turn a profit at his own resorts.

Trump, who has not divested from his properties, spends many weekends at his resorts in either Florida or New Jersey and has regularly dined at his organization’s restaurant in Washington D.C. A Washington Post analysis found that the president’s trips to his properties have brought his businesses at least $1.6 million in revenue since he took office – mostly from federal officials and GOP campaigns who follow Trump.

“The Administration’s announcement that President Trump's Doral Miami resort will be the site of the next G7 summit is among the most brazen examples yet of the President’s corruption," Nadler said in a statement. "He is exploiting his office and making official U.S. government decisions for his personal financial gain.  The Emoluments Clauses of the Constitution exist to prevent exactly this kind of corruption."

Trump defended the move to host the summit at Doral during this year’s summit in France, saying that he would not be making any money off the next G-7 meeting and adding that he has lost “billions” of dollars since becoming president from lost financial opportunities.

“I used to make money off giving speeches. Now, I make speeches all the time and you know how much I make? Zero,” Trump said.

Mulvaney on Thursday also defended the president's July phone call with Ukrainian President Volodymyr Zelensky that is at the center of the impeachment inquiry into Trump. During the call, which was brought to light by a whistleblower complaint, Trump urged Zelensky to investigate Biden and his son Hunter.

In a spirited back-and-forth with members of the press, Mulvaney vehemently denied any wrongdoing on the part of Trump and that the administration tried to hide the call.

"I'm not going to sit here and talk about how we handle classified information in this building," Mulvaney said. "There's only one reason people care about that and it is because people hope there's a cover-up."

He added: "If we wanted to cover this up, would we have called the DOJ...You can stop asking questions because there is no cover-up."

At another point, a reporter asked Mulvaney if it is appropriate for a president to pressure a foreign country to investigate a political opponent.

Mulvaney hit back: "That's like asking if it's appropriate to beat your wife. It supposes that the president did something wrong."