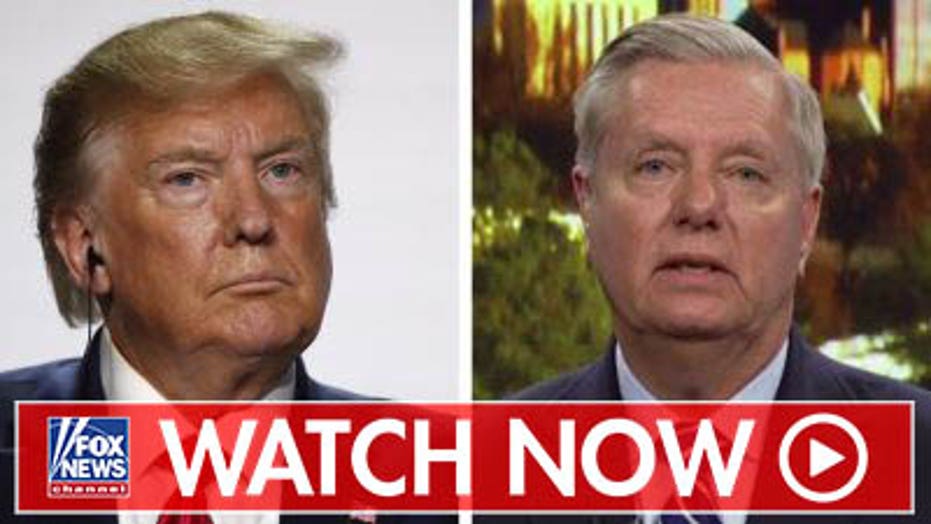 President Trump is doing the right thing by confronting China economically over its unfair trade practices, according to Sen. Lindsey Graham, R-S.C.

Many people in South Carolina supported the president's actions despite potential effects from tariffs, which could have an impact on agricultural and industrial jobs, the Senate Judiciary Committee chairman said Tuesday on "Your World."

"God bless Donald Trump for finally doing something about China," he said. "Let me tell you about South Carolina. We've got his back here when it comes to fighting back against China." 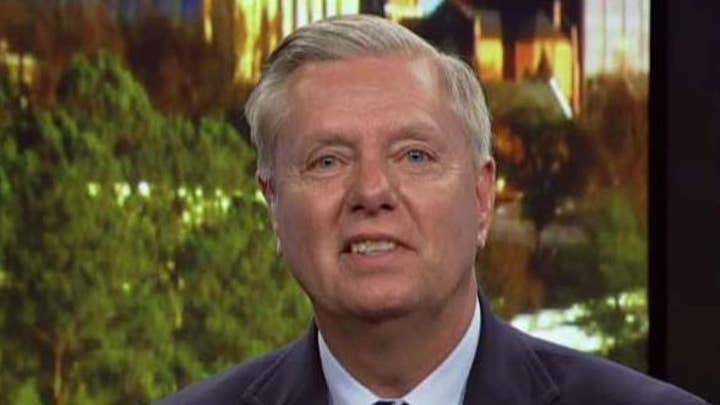 However, Graham said that amid the economic confrontation, farmers and consumers may feel some financial pain -- but he argued it's better to take on Beijing today than let America get hurt in the long run.

"Let me tell you, to our farmers here in South Carolina -- either you're going to fight China or you're not. I hate it for the fact that the farm community suffers the most," he said.

The senator explained that American farm products are often at the center of internation trade disputes.

"But, how do you get China to change their currency manipulation, their intellectual property theft, state-owned enterprises competing with the private sector? How do you do that unless you push back?"

Looking to the future, Graham said China decimated the once-strong textile manufacturing sector in his state, and predicted some of those kinds of jobs could return if the U.S. deals with Beijing properly.

"To the farmers, it's either pay now or pay later when it comes to China," he said.

"They're going to destroy the American economy and there'll be nobody here really able to buy your products. The textile industry was destroyed by China here in South Carolina. One day, commodities are going to come back in America, if we push back against China... They're not outworking us, they're just cheating us out of market share."