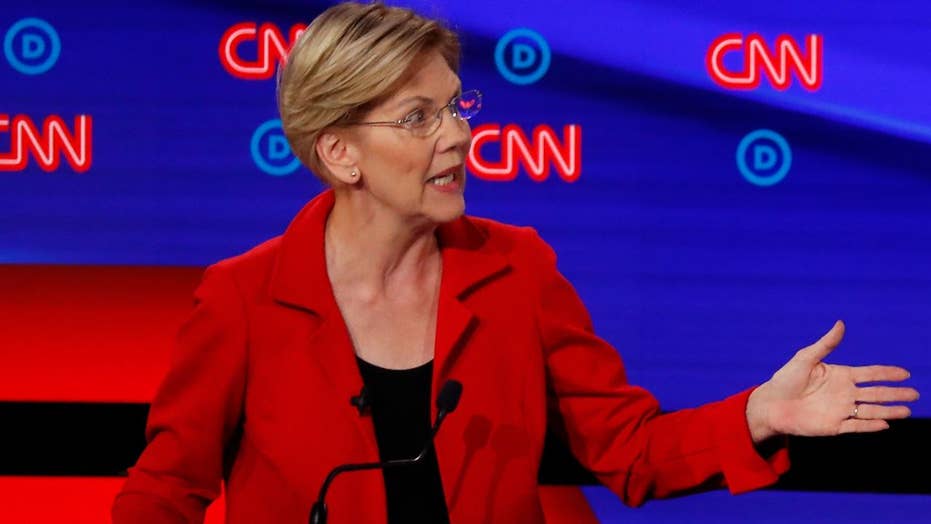 After the Mueller hearings didn't turn out as they hoped, Democrats have returned to name-calling, labeling the president racist and his followers "white supremacists," Fox Nation host Tomi Lahren argued.

Appearing on "Fox and Friends" Wednesday, Lahren said the Democrats should take a lesson from Hillary Clinton facing backlash for famously calling Trump supporters a "basket of deplorables" during in 2016.

"Were they not paying attention in 2016? That kind of talk does not work," Lahren said, adding that the "Russia card" hasn't worked for Democrats.

"The average American does not think that the biggest issue in this country is white supremacy -- but they're going to cling to that because that's all they have."

Democrats are "shifting the narrative to focus on what they want to focus on," Lahren explained, saying they're avoiding real talk about issues that face the country. She said if the left is going to call out threats from white supremacists, they should also call attention to Antifa.

Lahren also highlighted her latest episode of "No Interruption," where she sat down with former NFL star Arian Foster to discuss all things politics, their differences in opinion, and where they found common ground. 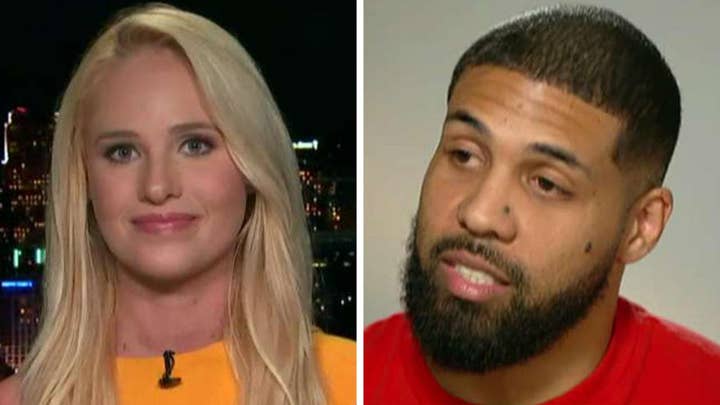 To see more of Lahren, watch the powerful episode of "No Interruption" now on Fox Nation, and see more from Tomi in her "First Thoughts" and "Final Thoughts" daily commentaries.