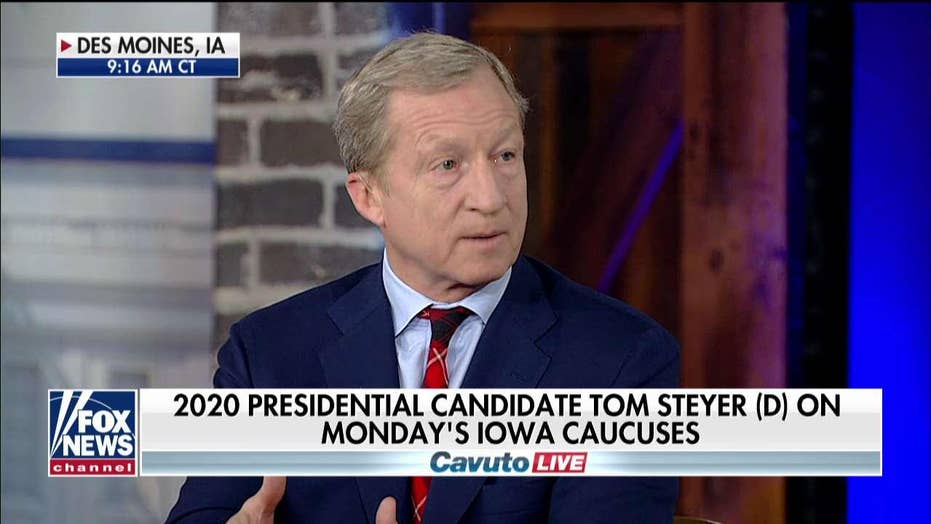 According to the latest Quinnipiac Poll, Biden and Sanders lead the pack nationally, with Biden at 26 percent and Sanders at 21 percent. Steyer is listed as one of the candidates at or below 2 percent.

Steyer, a California billionaire, told host Neil Cavuto that "it's kind of a jumble at this point."

"I think if you're going to be the candidate of the Democratic Party, you've got to appeal to a diverse group of people. It's a very diverse country. We are a very diverse party," he said. 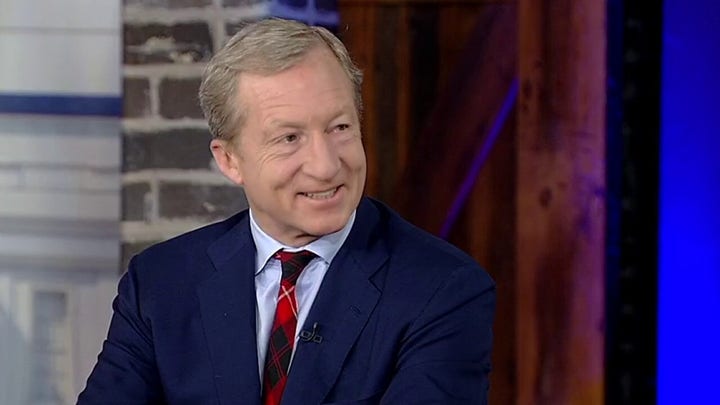 "And so, you have got to come out of Iowa and do well. As you mentioned, I am doing really well in Nevada and South Carolina," Steyer added. "I know from looking at these early states that I do appeal to a diverse group of Americans, and that's going to be really important."

Steyer said his big question about the election in November is going to be about voter turnout.

He said he believes there are "tens of millions of people" who don't vote because they think the system is broken, but "in their hearts and minds they are really Democrats."

"But to me the real question is: Are Americans going to understand how important this election his, how much is at stake, that their vote is crucial?" he asked. "If that happens, I think it's very good for whoever the Democratic candidate is."

Steyer founded investment company Farallon Capital Management in 1986 and sold it in 2012.  He has since transformed into a major political organizing player and environmental advocate.