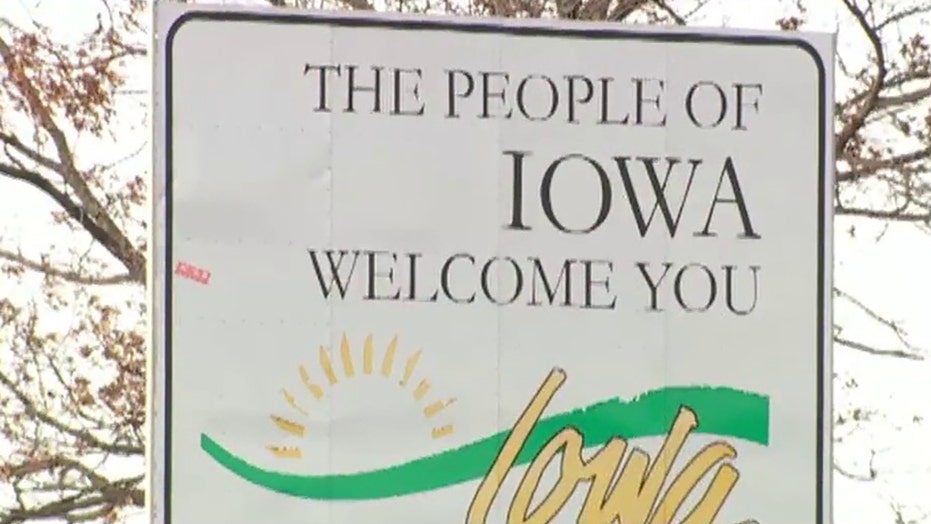 What is an Iowa caucus?

Rob Schmitt talks to Iowa voters ahead of the first crucial contest of the primary season.

But Iowa’s a much more recent power player in the race for the White House.

2020 PRIMER: HOW THE IOWA CAUCUSES WORK

Political parties in the Hawkeye State have used caucuses to select candidates since the 19th century – but it wasn’t until 1972 that the state held the first contest in the presidential nominating calendar.

Here’s how it happened: After the violent protests at the 1968 Democratic National Convention in Chicago, party leaders decided to spread out the nominating contest schedule in each state. Iowa – thanks to its long and complex nomination process – was the first state to hold a contest in the 1972 campaign. Four years later, the state also held the first Republican caucuses in the White House race.

And it was in that year that the Iowa caucuses grabbed the national spotlight.

“It really became a bigger deal in 1976 when Jimmy Carter, a peanut farmer from Georgia and a governor who was relatively unknown, came to Iowa and took it seriously,” Iowa Department of Cultural Affairs Communications Manager Michael Morain explained.

Morain noted that Carter “organized and had a grassroots campaign in a lot of far-flung corners of the state -- things that we now take for granted. But Jimmy Carter saw it as an opportunity to meet voters and get some of the national spotlight.”

“In 2008, when Sen. Barack Obama of Illinois came and took Iowa seriously and really gave it his best shot, and he got Iowa’s stamp of approval, that really changed the narrative,” Morain said. “Because the rest of the country thought, well, if Iowa can get behind an African American senator from Chicago, that gave him the moment he needed to make it the rest of the way.”

And even though both Iowa and New Hampshire – due to their predominantly white populations and sparse amounts of large urban areas – have for decades had to fight to keep their status kicking off the nominating calendar, the White House hopefuls keep coming.

This cycle, thanks to a long list of Democratic hopefuls, Iowans witnessed intense campaigning by candidates.