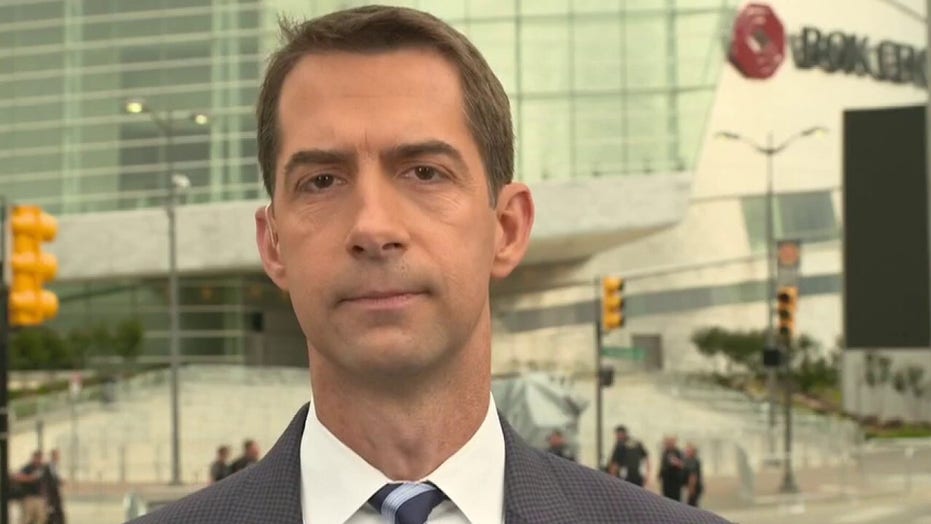 Arkansas Senator Tom Cotton discusses the U.S. economy and what he expects from the Trump rally in Tulsa on ‘Fox and Friends Weekend.’

In an interview on "Fox & Friends Weekend" with hosts Pete Hegseth, Jedediah Bila, and Griff Jenkins, Cotton remarked that Roberts seems more concerned about the reputation of the court and his own personal reputation among Democrats and the media than about the rule of law.

On Thursday, the Supreme Court ruled against the Trump administration’s effort to end the Deferred Action on Childhood Arrivals (DACA) program.

The court ruled that the administration's decision to rescind the Obama-era program violated the Administrative Procedure Act (APA), which sets out rulemaking procedures for federal agencies.

Over 250 so-called DREAMers, or undocumented youth who have been brought into the United States illegally by their parents, gathered Monday at the Lutheran Church of the Reformation, just steps away from the nation’s Capitol building for the annual DREAM Act Graduation 2012. They went on to march and protest outside of the Supreme Court of the United States. (Bryan Llenas)

DACA RECIPIENT SAYS TRUMP SHOULD INVITE DREAMERS TO WORK WITH HIM, CHANGE NARRATIVE ABOUT DEPORTATIONS

In a 5-4 decision, with Chief Justice John Roberts joining the liberal members to author the opinion, the court argued that the Department of Homeland Security's move to eliminate the program was done in an "arbitrary and capricious" manner although they did not rule on the merits of the program itself. 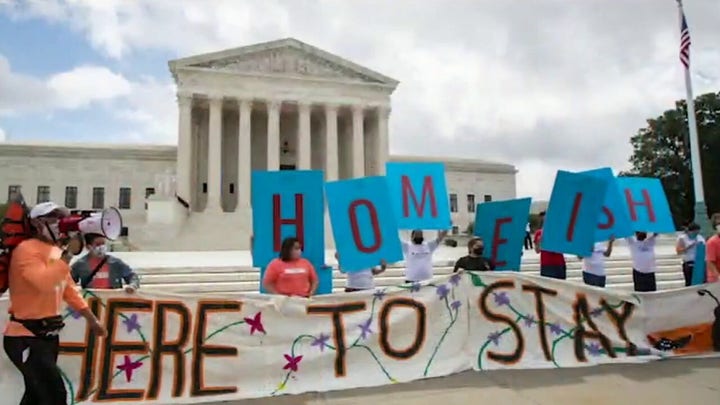 Cotton said that if Roberts believes he has "such excellent political judgment," he would recommend that Roberts resign and "travel to Iowa for the caucuses and see if he can earn the votes of his fellow Americans."

"If he wants to be the Chief Justice though, he should follow the law and he should uphold the Constitution and our laws as they are written -- not apply two different standards: one for President Obama and one for President Trump," Cotton concluded.