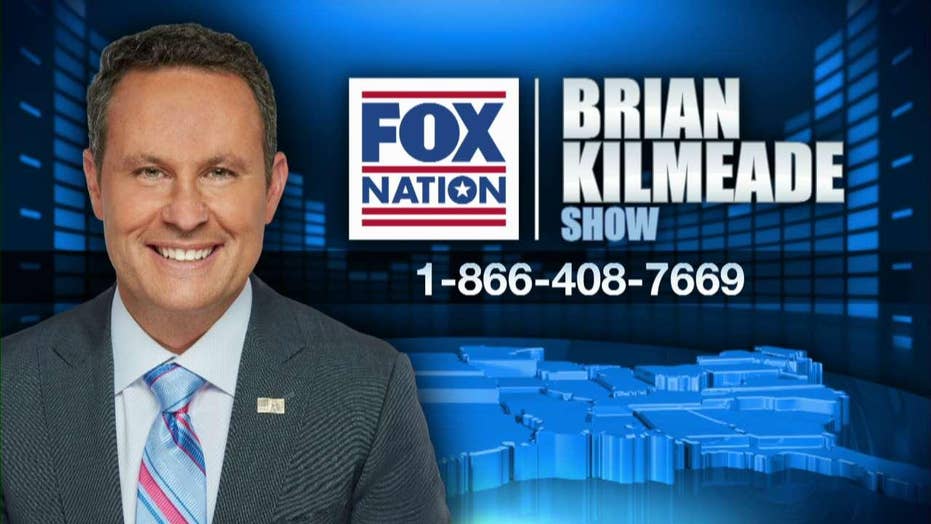 Sen. Tom Cotton says misinformation from China during their coronavirus outbreak reminds him of SARS.

There need to be "serious consequences" for China's "malfeasance" in response to the coronavirus outbreak, Sen. Tom Cotton, R-Ark., said Wednesday.

In an interview on the "Brian Kilmeade Show" with host Brian Kilmeade, Cotton said that while there's still a lot unknown about coronavirus, what is known is that "the Chinese communist party has once again been caught red-handed covering up, suppressing, and censoring a serious public health risk."

"Which," he noted, "could be increasingly a global public health risk."

"First off, our global public health authorities in the United States have to work to get this under control. But second, there needs to be serious consequences for Chinese malfeasance yet again," Cotton stated.

"For weeks, China did not come clean about the coronavirus that they first said was only being passed from animals to humans in a seafood market in Wuhan in China," he said. "But now we know...that it is increasingly being passed from person to person. We had our first confirmed U.S. case happen just in the last couple of days and it is spreading around the globe." 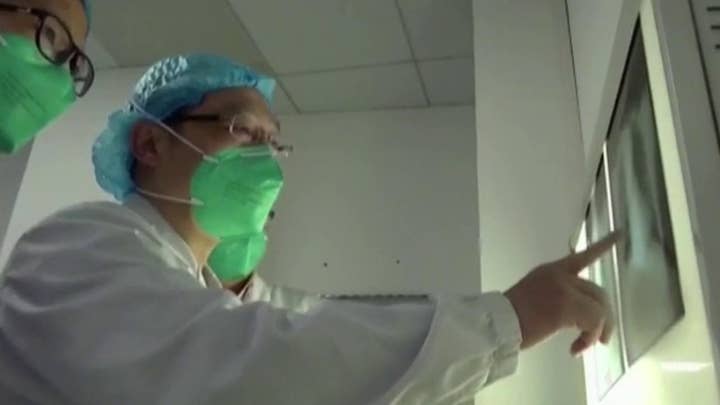 The Arkansas senator added that he believes the Chinese mishandling of coronavirus is similar to its handling of the Severe Acute Respiratory Syndrome (SARS) outbreak 15 years ago.

"Once again, a deadly virus is emanating from China," he wrote in a series of Wednesday morning tweets. "Hundreds have fallen ill in Asia and at least one confirmed case has reached the United States."

"In the past, the CCP has lied, falsified statistics, and suppressed information about outbreaks in order to cover for its own incompetence," he continued. "The SARS virus killed nearly 800 people and infected over 8,000 worldwide after the CCP denied there was even a health crisis."

"This harmful approach will only ensure the virus spreads further. Beijing must be fully transparent starting now to prevent this from becoming a pandemic," he urged.

"China has learned nothing and they've concealed almost everything," he told Kilmeade.

Officials with the National Institutes of Health (NIH) are working on a vaccine to combat the deadly virus that has sickened more than 400 people and killed at least 17, an NIH spokesperson told Fox News on Wednesday.

The virus has spread to at least five countries, including the U.S. On Tuesday, federal health officials said a man in Seattle, Wash., who had recently traveled to Wuhan is infected. The case marks the first in the country since the outbreak began.