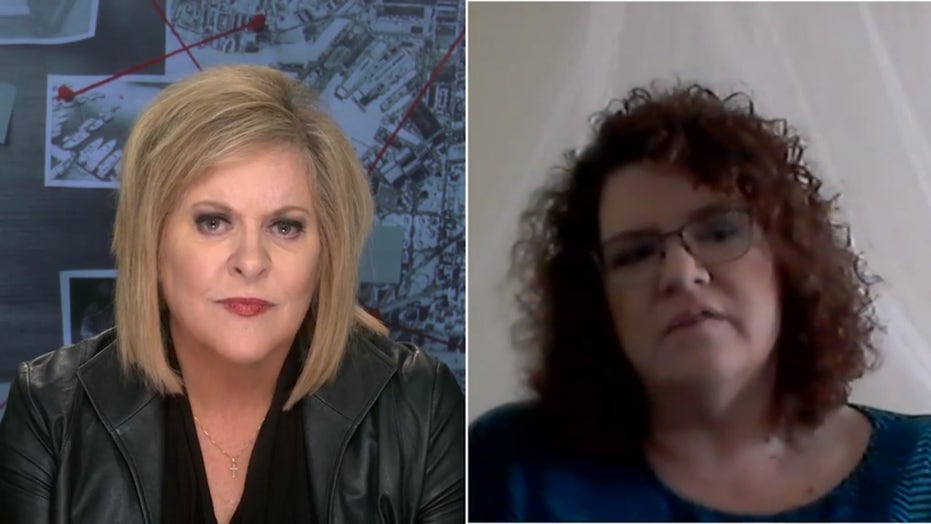 A juror involved in the murder-for-hire trial of 'Tiger King' Joe Exotic, as well as an ex-employee of the former zoo owner, said that the hit Netflix series documenting his life doesn't come close to capturing the real story.

"Don't believe everything you see, because there was so much more to it than what they're showing you," said Kristin, a juror who sat on the panel that convicted Joseph Maldonado-Passage (a.k.a Joe Exotic). Kristin is keeping her last name private.

"They made him out to be almost a victim," Kristin told former prosecutor and Fox Nation host Nancy Grace in the new series, "A Tiger King Investigation."

According to Kristin, the series portrayed Maldonado-Passage as "lovable" and a "good guy," which she said did a disservice to the people responsible for evaluating his guilt.

"It just wasn't even the same story," Kristin said of the saga portrayed in "Tiger King: Murder, Mayhem and Madness."  "It did a huge injustice to the jury because now people think that we convicted him based on absolutely nothing."

Maldonado-Passage was convicted of attempting to hire a hitman to kill another animal habitat owner, as well as a series of wildlife violations, including killing five tigers. He was sentenced to 22 years in prison.

"Tell me what you thought was the strongest evidence requiring the hitman counts?" asked Grace.

"There was a long recording of [the apparent hitman] meeting Joe," replied Kristin, "and we could have convicted on both murder for hire counts based on one sentence that Joe said, which was the first guy that I hired to kill her ran away with my $3,000. Now we're going to try this again." 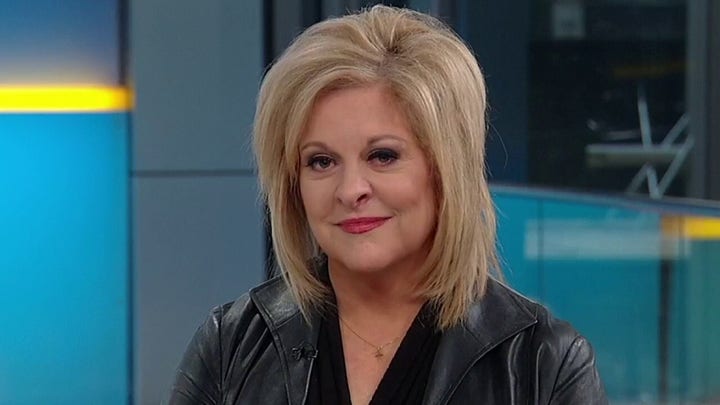 A former employee of Maldonado-Passage's animal park also took issue with the way he was depicted in the Netflix show.

"I was very disappointed in how it was presented to me," former zoo employee Gaylynn Eastwood told Grace. "They just loaded it with all this sensationalism. They barely touched on anything and kind of left it open to the public just to fill in the blanks."

Eastwood claimed that Maldonado-Passage was adept at manipulating people.

"He has this uncanny ability to meet someone and read them within seconds. And kind of -- if you have a weak spot, he knows exactly how to use that in his favor to get what he wants from you. I mean, it's uncanny and it's indescribable. You know, this man is a lunatic. He will do anything," she said.

One prominent feature of the Netflix special is Maldonado-Passage's alleged country music songs, which are played through the series and are purported to feature his songwriting and vocals. 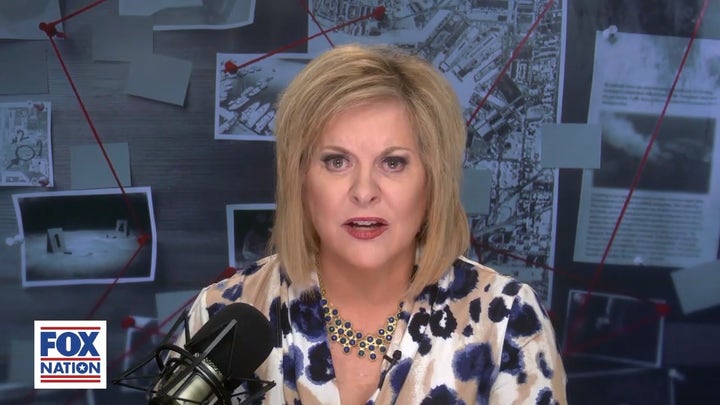 Eastwood and others told Grace that too is a misrepresentation.

"There was a clip [in the Netflix series] where Joe was talking about his music, showed his C.D. ...  and then there was nothing said about it, but it wasn't him doing it. Everything on there was half true."

Grace also spoke to park employee Kelci "Saff" Saffery, whose arm was mangled and partially amputated after a tiger attacked him at the zoo.

To watch all of "A Tiger King Investigation with Nancy Grace," go to Fox Nation and sign up today.

In the next episode of "A Tiger King Investigation," Grace digs into the mysterious circumstances surrounding the disappearance of Carol Baskin's husband, Don Lewis.