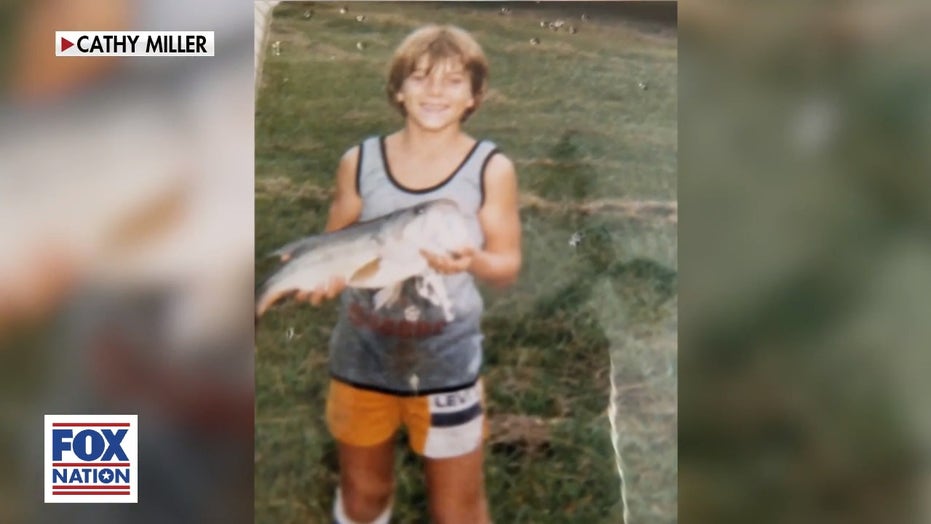 For Nancy Grace, a former prosecutor and Fox Nation host, there is one cold case mystery that she cannot let go of: the unsolved murder of 13-year-old Chuckie Mauk. And now, she may be even closer to finding justice.

On the evening of February 17, 1986, Mauk rode ride his bike to the local 7-Eleven. As he was stood outside the store, straddling his bike and holding his receipt in his hand, someone shot him through the back of the head. The killer has never been identified.

Grace has followed this tragic unsolved murder for years, and during a March 9 appearance on "Fox and Friends," Grace called for anyone with information in the case to come forward.

On a special episode of Fox Nation's "Crime Stories," Grace was joined by Mauk's mother, Cathy Miller, a close childhood friend of the boy, Chris Panaczek, and others who would have been around Mauk every day leading up to this death.

Almost immediately, Panaczek revealed something about the case that was seemingly only known by police.

"I see Chuckie's talking to a white gentleman in a white Buick Regal," said Panaczek, who claimed to be driving past the 7-Eleven parking lot moments before Mauk's killer pulled the trigger. 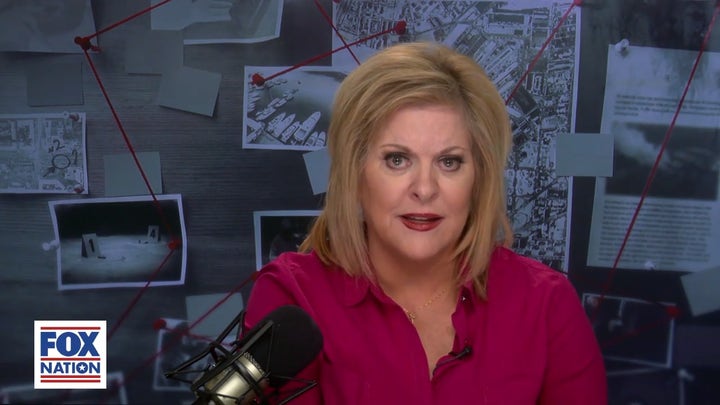 "Woah, woah," jumped in Grace, "I'm getting information I've never heard before. So the perp is a white male. And what kind of car?"

"Do you think there was another man in the car?" pressed Grace. 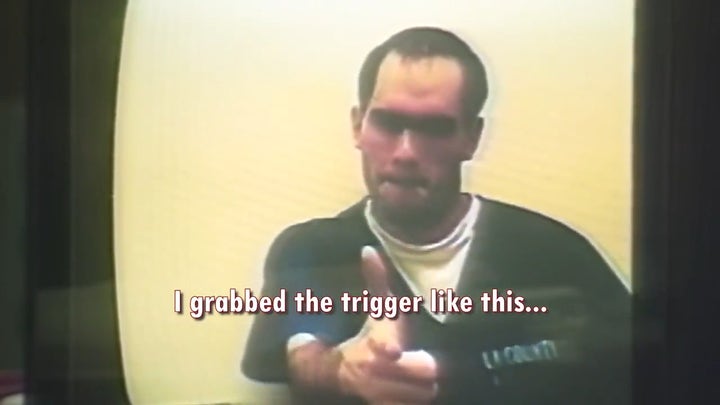 Psychoanalyst Dr. Bethany Marshall said that recollections, like Panaczek's, are sometimes the critical pieces of information that crack cold cases.

"When cold cases are solved, it's because witnesses who were afraid of the perpetrator -- with the cooling of emotions, the passage of time -- they become less afraid and they're more willing to come forward," said Marshall. "So getting the make and model of that car out there, I think is a key to finding the perpetrator."

Panaczek also remembered a distinct symbol on the vehicle.

"I remember an emblem being on a fender behind the front tire of that car," he said, "That's why I say it's like a Buick Regal because it's like a knight symbol, like a crest that they have over in England ... and it's red, white and blue."

"I've never heard that," remarked Grace. "That should limit what kind of car it is."

"We now know there was only one person in the car. He was white. The type of the car. Something as detailed as that crest. The man behind the wheel," said Sheryl McCollum, who is a crime scene investigator for a metro Atlanta Police Department as well as the director of the Cold Case Investigative Research Institute.