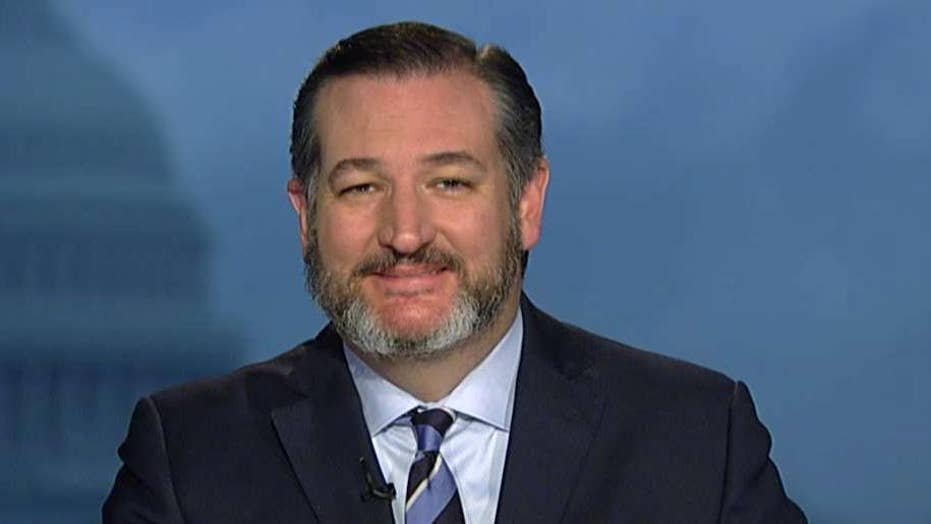 Sen. Ted Cruz predicts impeachment will end with acquittal, not dismissal in Senate

Republican Sen. Ted Cruz tells 'America's Newsroom' that acquittal is a 'much better outcome' for President Trump than a dismissal.

Sen. Ted Cruz, R-Texas, said on “America’s Newsroom” on Tuesday that he thinks the outcome of Trump's impeachment trial “will not be dismissal, it will be an acquittal.”

Cruz, a member of the Senate Judiciary Committee, noted that “those are different outcomes.”

“That is a much better outcome for the president to be acquitted of these charges than simply a dismissal,” added Cruz, who has a background in constitutional law.

Senate Republicans recently introduced a resolution allowing for dismissal of the impeachment case if the Speaker failed to transmit the articles within 25 days. Senate Majority Leader Mitch McConnell, R-Ky., was among those who backed the measure, leading Pelosi, D-Calif., to accuse him of being potentially complicit in wrongdoing. 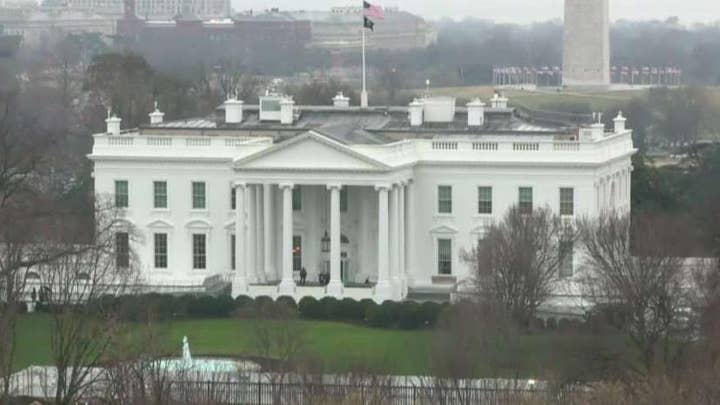 When asked on Tuesday if he would vote in favor of dismissal, Cruz said, “I think the Senate has decided rather than starting with dismissal, what we’re going to do is we’re going to allow both sides to present their cases.

“And so the order of proceeding is going to be the exact same way the Senate proceeded with the Clinton impeachment trial,” he continued. “In other words, it will start with opening argument[s] from the House managers and we’ll give them a full and fair opportunity to present their case, then it'll move to opening arguments from the White House defense team and unlike how House Democrats did it, we’re going to give the president a full and fair opportunity to present his case, to defend himself.”

Cruz said the process “will then move to questions from senators," which will be submitted in writing and asked by Supreme Court Chief Justice John Roberts, who would preside over the trial.

“It’s at that point then that I think the debates will happen about whether or not to dismiss the case or to vote a final verdict then or whether to take up witnesses and I expect a contentious debate and decision probably [in] about two weeks from now when we take that up,” he added.

When Hemmer asked the Texas senator if he favors calling witnesses, Cruz said he thinks that will be “a hotly debated question within the Senate.” 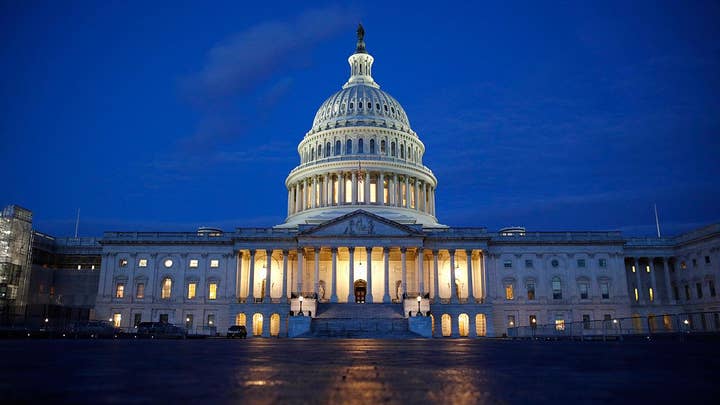 “Whether witnesses get called depends on whether there are 51 senators who want witnesses to be called,” he said. “My view is, if we call witnesses, it needs to be fair, it needs to be evenhanded, it needs to respect due process. That means if the prosecution gets to call a witness, the defense should come as well.

“If the prosecution gets to call [former National Security Adviser] John Bolton, then the president should be able to call [former Vice President Joe Biden’s son] Hunter Biden,” he continued. “It ought to be fair and even and respect due process. That's the way any fair proceeding should be conducted.”