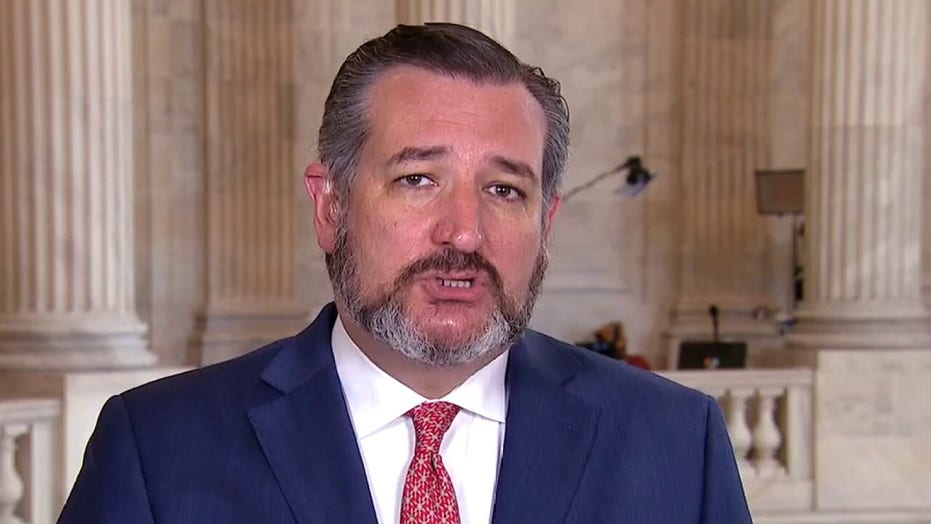 Appearing on "Fox & Friends"  with hosts Steve Doocy, Ainsley Earhardt, and Brian Kilmeade, Cruz stated that threatening to demonetize or cut off ad revenue to right-wing sites The Federalist and ZeroHedge was "Orwellian."

TUCKER CARLSON: GOOGLE AND BIG TECH ARE THE CHIEF THREAT TO OUR LIBERTIES -- AND NO ONE IS PROTECTING US

"And, they were very opaque as to why they were doing so but eventually what they said is there [were] some comments on their website -- not the articles the journalists had written -- but some comments that third parties had put there that they deemed offensive. And, that's why they were going to demonetize The Federalist," he explained.

NBC News reported Tuesday that Google had "banned" The Federalist and ZeroHedge from Google Ads for "pushing unsubstantiated claims" about the Black Lives Matter movement and violating the search engine's policies that forbid the monetization of sites that provide "derogatory content."

Google insisted, however, that The Federalist was "never demonetized" and that it was the site's comments section that was in question, not any articles published by the site. ZeroHedge had already been demonetized.

According to NBC, Google took action after they were notified by the Center for Countering Digital Hate, a British nonprofit, that 10 U.S-based websites projected to make millions of dollars through Google Ads published what the center says are racist articles about protests following the death of George Floyd on May 25 while in the custody of Minneapolis police. It appears to have been NBC News' inquiry into the matter that prompted Google's actions in the first place. 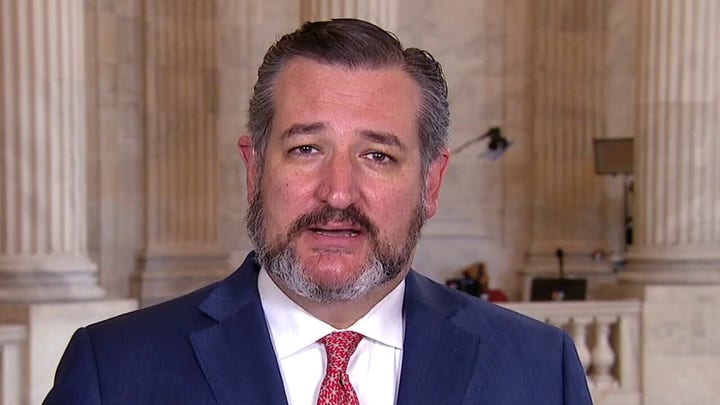 Upon reading the report, Cruz was compelled to send Google CEO Sundar Pichai a letter asking the tech giant to provide any internal communications, communications with NBC, and also "pointing out that the standard they are claiming to apply" which he believes "they don't apply fairly and across-the-board."

"I listed about a dozen left-wing websites all of which have comment sections and none of which apparently are being policed or having that standard applied," he remarked.

"And, in particular, YouTube -- which Google wholly owns, it's a wholly-owned subsidiary -- you go there [at] any given day [and] you can see lots of comments that are offensive, that are profane, that are racist," Cruz added. "And so, I inquired: is Google going to give the same three-day notice to YouTube or demonetize its subsidiary?

"I think their conduct is censorship and it also violates the anti-trust laws, because Google is a monopoly and they’re leveraging their monopoly power to favor YouTube – which they own -- at the expense of their competitors," he told the "Friends" hosts.

Fox News' Joseph A. Wulfsohn and David Aaro contributed to this report.