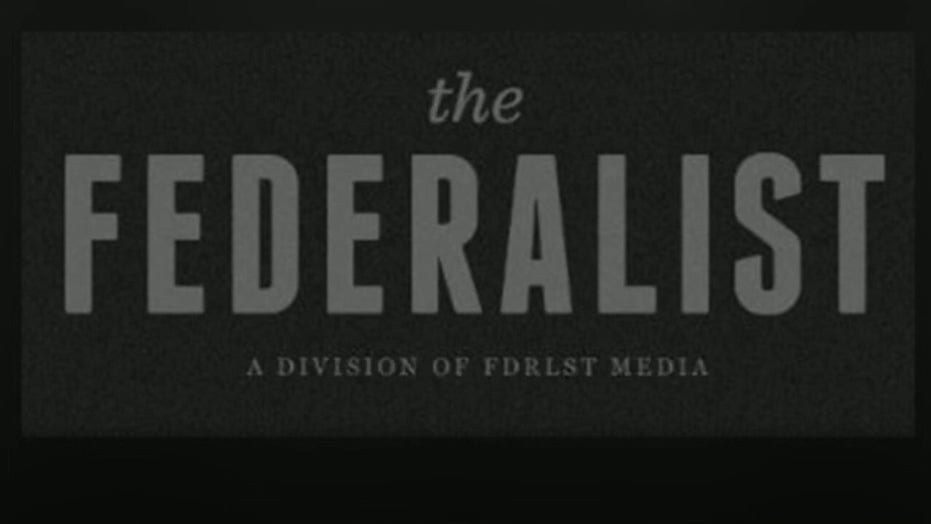 “To be clear, The Federalist is not currently demonetized," Google later clarified in a statement. "We do have strict publisher policies that govern the content ads can run on, which includes comments on the site. This is a longstanding policy.”

Cruz plans to send Google CEO Sundar Pichai a letter on Wednesday and called its alleged action part of a bigger problem involving the culture of free speech being attack in the U.S, adding that the company was helping to lead that charge.

Cruz wrote that Americans at one time understood the best response to free speech, "was more free speech." He claimed that some Americans, with the assistance of powerful companies, are now pressing to silence and punish people who express their views that don't "align with the prevailing and ever-shifting progressive orthodoxy."

Sen. Ted Cruz, R-Texas, ask a question during a Senate Judiciary Committee hearing on police use of force and community relations on on Capitol Hill, Tuesday, June 16, 2020 in Washington. (Tom Williams/CQ Roll Call/Pool via AP)

"These individuals demand that people with different views lose their livelihoods if they step out of line." he wrote. "Companies like Google must -- to use a most Orwellian term -- 'demonetize' them."

He added: "As evidence by its actions yesterday, Google seems more than happy to play this censorship role by trying to break the financial back of a media publication it disagrees with."

The tech giant also clarified on Twitter that “The Federalist was never demonetized," and added, "We worked with them to address issues on their site related to the comments section."

GOOGLE BLOCKS THE FEDERALIST, ZEROHEDGE FROM ADVERTISING ON PLATFORM OVER COMMENT SECTIONS

NBC reported that Google took action after they were notified by the Center for Countering Digital Hate, a British nonprofit, that 10 U.S-based websites projected to make millions of dollars through Google Ads published what the Center says are racist articles about protests following the death of George Floyd. It appears to have been NBC News' inquiry into the matter that prompted Google's actions in the first place.

While Cruz admitted he didn't know what comments were posted by individual users on The Federalist, he alleged that YouTube, a wholly-owned subsidiary of the company has "thousands of profane, racist, and indefensible comments posted" on a given day.

"Google has defended Section 230's [of the Communications Decency Act] grant of immunity to Big Tech by arguing that 'the best way to protect online speech -- and indeed the internet itself -- is to allow platforms to set and enforce standards for appropriate speech on their services, and to do so generally free from ... the threat of private litigation," he wrote.

He said within seven days, Google is requested to provide the Senate Judiciary Committee communication involving the company and various parties over the past year, as well as answer various questions into the matter.

In an interview on FOX Business' "The Evening Edit with Liz MacDonald," Christopher Bedford, The Federalist Senior Editor, responded to the allegations.

"What I can say for certain is that NBC News changed their story and Google was very, very quick to shut it down," he said. "The question is whether or not Google is actually on the side of truth in this the matter or whether Google is just in retreat after a very clumsy attack."