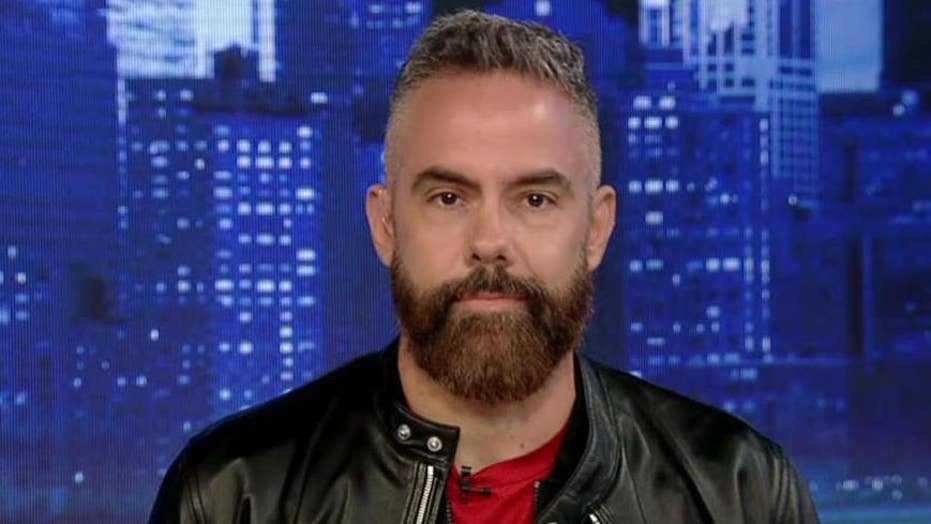 Storm chaser Josh Morgerman appeared Friday on "The Story with Martha MacCallum" and spoke about the devastation Hurricane Dorian brought to the Bahamas.

"At the height of this storm you couldn't see anything. Everything was white. All you heard is crashing. The windows were blowing and were holding furniture against the shutters to keep them from caving in," Morgerman said.

"We barely made it to the eye, which is the calm center. And then when we came outside, the cars in the parking lot were just thrown every direction, mangled like they'd been in a blender."

The comments came as the Bahamas death toll from Dorian, which struck the area as a fearsome Category 5 monster, was raised to 30. That figure was only expected to climb in the coming days.

The victims were from the Abaco and Grand Bahama islands, those hit hardest by the storm and its 185 mph sustained winds.

Morgerman talked about how he and others survived the storm.

"I said get the kids away from windows. Wrap them in blankets and we put them under a table. So even if like all hell broke loose inside the room, kids would probably be safe," Morgerman told MacCallum.