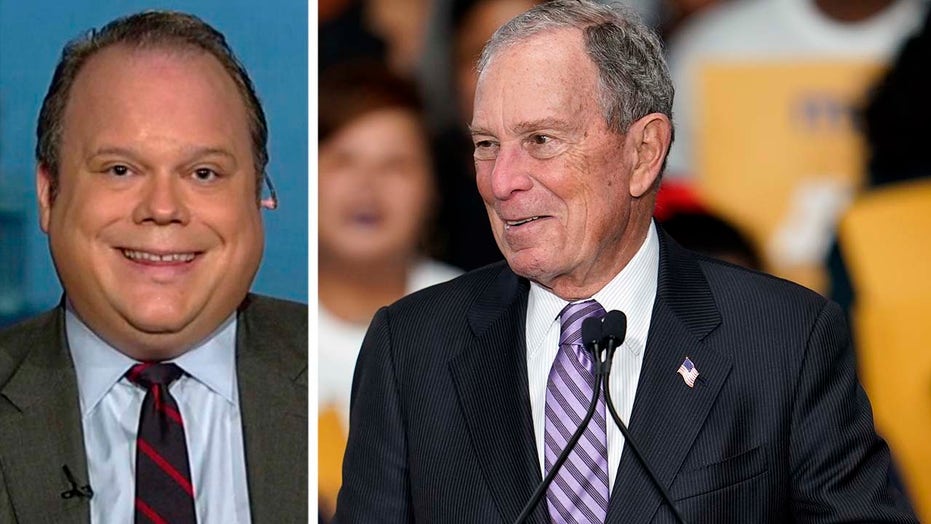 Chris Stirewalt: Mike Bloomberg has thrown a wet blanket over the rise of Buttigieg, Klobuchar

Stirewalt told "Bill Hemmer Reports" that if Bloomberg fizzles, it could lead to democratic socialist Sen. Bernie Sanders, I-Vt., becoming the party nominee to face off with President Trump.

"Because of Michael Bloomberg, Pete Buttigieg and Amy Klobuchar – who would have under other circumstances been zooming toward the lead of the lane to go head to head with Bernie Sanders – those two would've had a great chance after New Hampshire but Bloomberg has thrown a big wet blanket over this," he said. 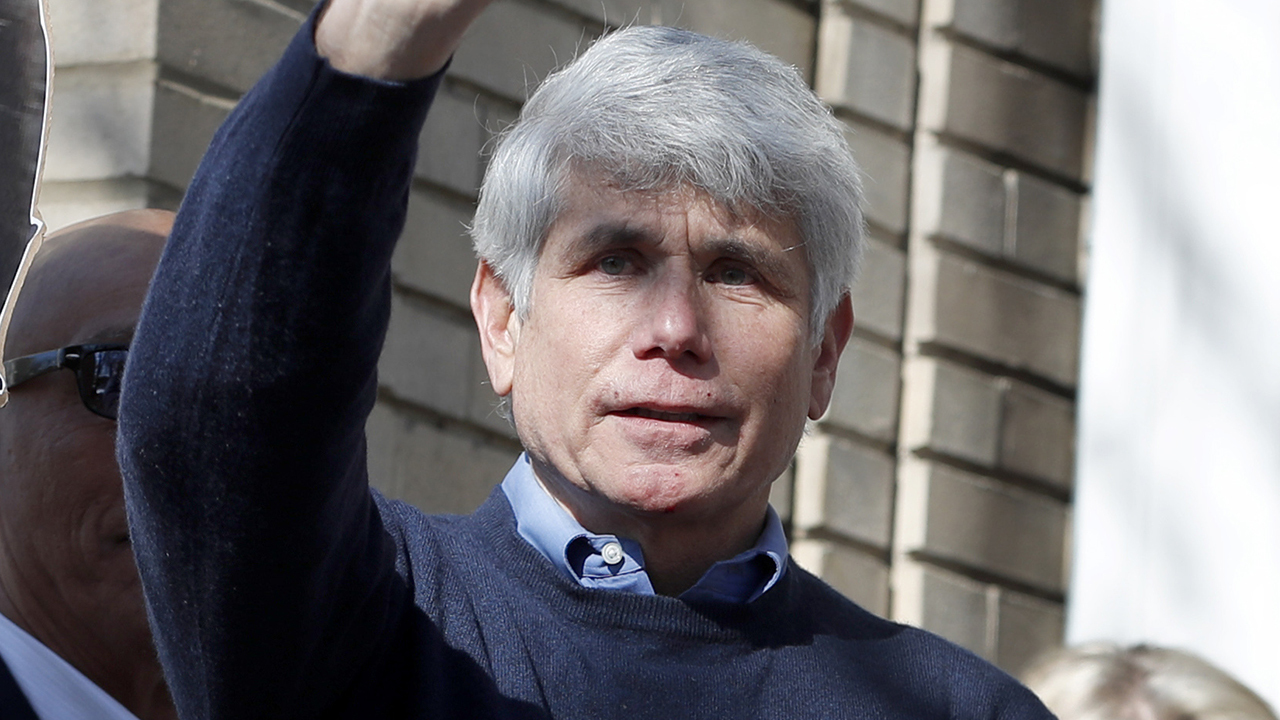 "So with the demise of Joe Biden's campaign, you have Bloomberg preventing these other two from breaking out."

Stirewalt said there are two "lanes" in the Democratic primary – a progressive Sanderseque side and a more moderate Biden-Bloomberg side.

"If [Bloomberg] can't feed the bulldog tonight, if he gets out on the stage and doesn't look like he could be president, doesn't seem with it, doesn't seem able to keep his temper in check and deal with the criticism from all sides, the Democrats are going to be absolutely in a mess."

Host Bill Hemmer remarked that there may not be a political "mess" because the Democrats would then likely move even closer to making Sanders the nominee.

Stirewalt replied that that situation was the "mess" he was referencing.

"The chances of Bernie Sanders beating President Trump in a presidential election as currently constituted are the lowest of any contender. He's the worst-case scenario for them."