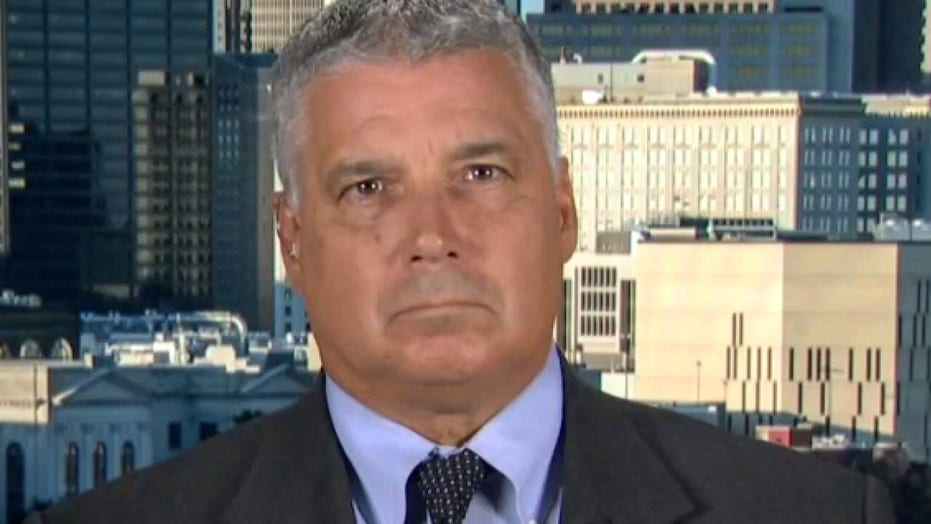 A top Georgia police union official told "The Story" Thursday that it is "totally understandable" that a “higher than usual” number of Atlanta officers called out of work after the local district attorney announced Wednesday that a felony murder charge would be filed in the death of Rayshard Brooks.

"They risk their lives every day and come to work especially during these trying times," Georgia State Lodge Fraternal Order of Police Secretary Steve Gaynor told Martha MacCallum. "They have been working the riots and the protests and working 12- and 16-hour days, and then one of their officers does everything that we can see conceivably correct by policies, procedures, and by the law, and his command staff and mayor do not stand behind him." 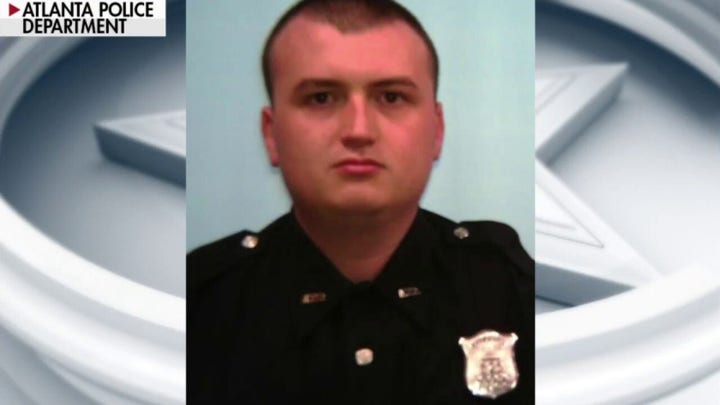 Gaynor spoke hours after former Atlanta Police Officer Garrett Rolfe and Officer Devin Brosnan surrendered to law enforcement on Thursday, after charges were filed against them by Fulton County District Attorney Paul Howard over the June 12 shooting death of Brooks.

Since the charges were announced Wednesday afternoon, the Atlanta Police Department has admitted that a “higher than usual” number of officers called out of work.

" I agree that they should be extremely upset," Gaynor said. "How they exercise that and whether they call out sick or don't show up, that's how they better react, but I support them being extremely upset. This is wrong by the DA to totally make these charges."

Gaynor disputed the DA's claim that Rolfe and Brosnan kicked and stepped on Brooks after the shooting, arguing that Howard selectively used unclear footage and images to push a fabricated narrative.

"I say that the DA took photos that meet his criteria," Gaynor said. "Why are you taking such a distant shot from the Wendy's to prove what you are trying to show when you have body cam video that is close up? I believe that you will find that Officer Rolfe pushed or kicked the taser from Mr. Brooks' hand and that possibly the picture you are seeing is officer Rolfe stepping over Mr. Brooks to put the handcuffs on.

" I think that's what you are going to see," he went on. "But the DA is not showing you that. He is showing you what he wants to prove and he is not proving anything."