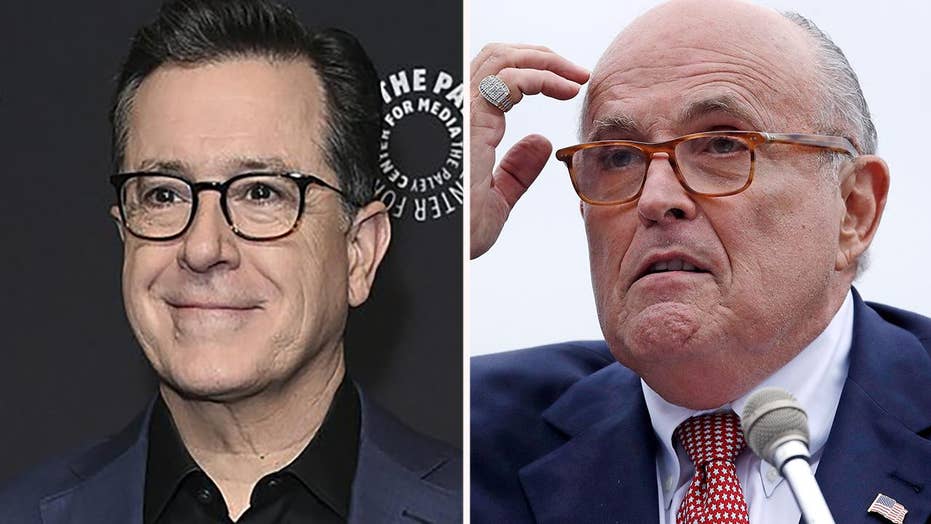 Comedian Stephen Colbert seemed to poke fun at himself on Monday when Watergate-era reporter Tom Brokaw lamented that the current impeachment inquiry took place in a 24-hour news cycle that included people rushing to judge guilt or innocence.

While appearing on "The Late Show," the former NBC News anchor stated that reporters during the Watergate era would refrain from saying that then-President Richard Nixon was guilty.

Colbert responded by raising his hand and smiling in an apparent admission that he has rushed to judgment on the impeachment inquiry.

Colbert's gesture came amid a highly polarized media environment in which media figures weighed in on ongoing impeachment hearings in the House. Both parties, Brokaw asserted, seemed to be putting on a show during the hearings. 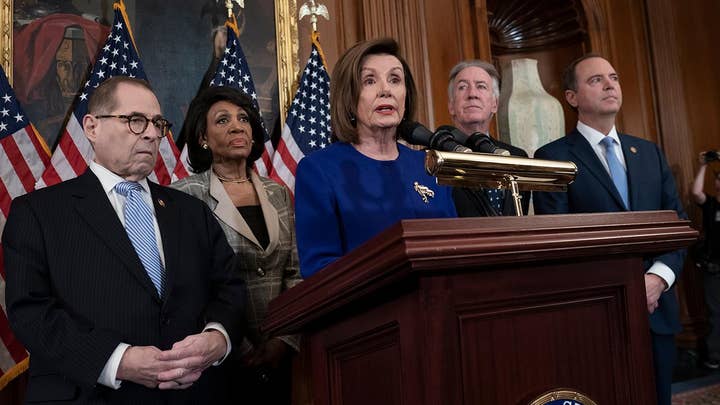 "I think you do have to keep track of it but I can also see how it makes the American voter's eyes glaze over because it doesn't seem to be anything except a show on both sides -- and I think that's the really dangerous proposition that we're dealing with now," he said.

Colbert has long been a critic of the Trump administration and has engaged in what many consider to be blatant political bias.

Most recently, his show broadcast a video praising House Speaker Nancy Pelosi, D-Calif., who had just sparred with a reporter over a question about whether she hated the president during the impeachment process.

While the comedian has been especially critical of the current administration, he's also brought up uncomfortable aspects of Democrats' health care proposals. He asked both Sens. Bernie Sanders, I-Vt., and Elizabeth Warren, D-Mass., whether they would raise taxes to pay for "Medicare-for-All" when they appeared on his program.

The former "Colbert Report" host also asked former Vice President Joe Biden if he was "going nuts" amid a series of gaffes on the campaign trail.