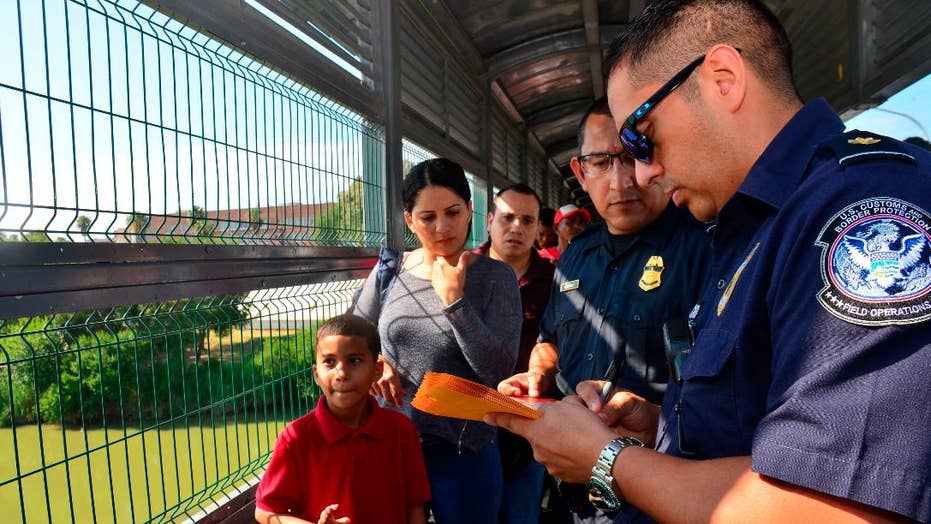 Customs & Border Protection (CBP) Acting Commissioner Mark Morgan praised the Trump administration's immigration crackdown at the southern border Tuesday, especially for addressing loopholes that allow children to be used by adults to get into the United States illegally.

“Because of this president and these initiatives, we have shut that [child trafficking at the southern border] down. Since the peak of May, we have reduced that by 85%, families coming from the Northern Triangle countries,” Morgan told “Fox & Friends.”

Morgan weighed in on the Department of Homeland Security (DHS) data report that showed the number of apprehensions of Central American family units has decreased by approximately 85% since May. The numbers were lower compared to the last fiscal year (FY) as well. So far in FY 2020, enforcement actions have been 29% lower than FY 2019 at this time.

Law enforcement apprehended or turned away 42,649 migrants at the southern border in November, according to preliminary data reviewed by Fox News -- the sixth month of declines that the administration is hailing as proof that the set of policies and initiatives to combat the border crisis is working. 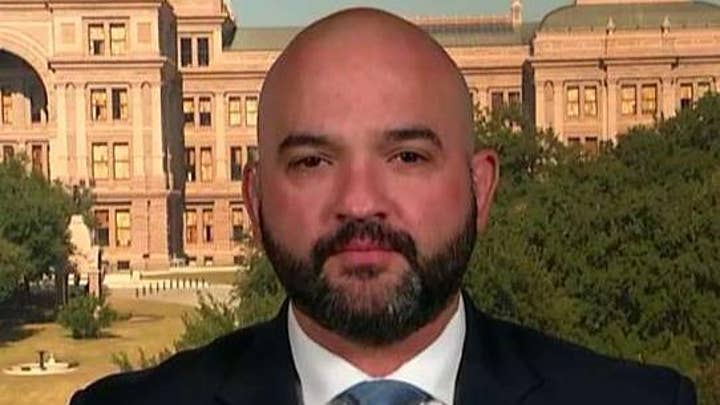 The numbers (33,510 apprehended and 9,139 deemed inadmissible) represented a decline of roughly 6% since October, and a drop of over 70% since the height of the crisis in May, when more than 144,000 migrants were encountered.

Morgan said that aid is being given back to Central American countries after it was taken away by President Trump for previously failing to address the migrant crisis.

Morgan went on to say that CBP is ensuring that the aid is used for specific reasons, such as for “humanitarian” purposes, to support their “immigration capacity,” and their “efforts to combat drug cartels that are responsible for the inflow of drugs in the United States.”

“Mexico has stepped up in unprecedented ways, as well as the other Northern Triangle countries to collectively, with the United States, to see this as a regional crisis so Mexico has absolutely stepped up their interior enforcement operations," he said. "It absolutely is working.”